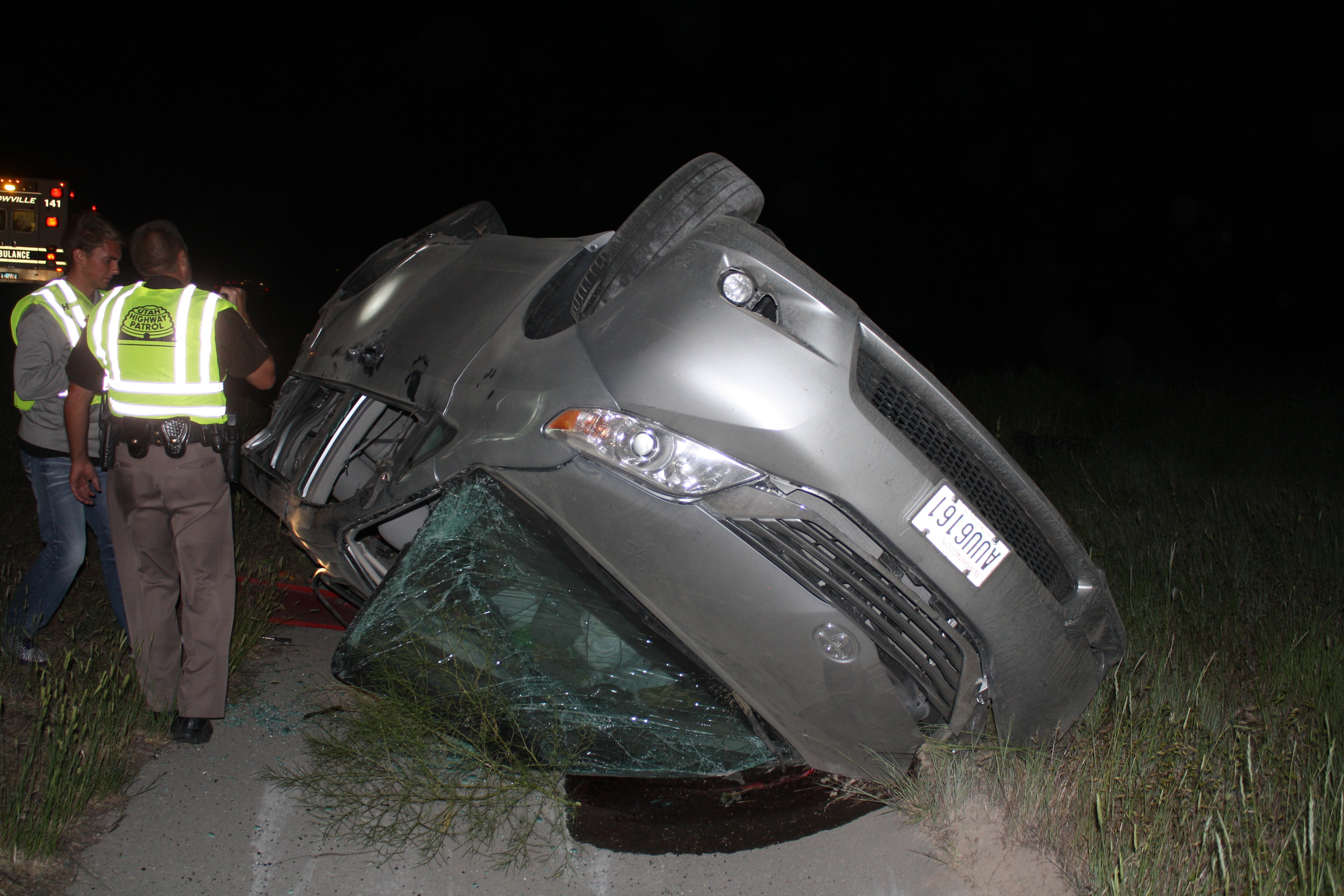 BOX ELDER COUNTY, Utah — One of six children is dead after a family from Lake Stevens, Wash., rolled its vehicle in Box Elder County Saturday night.

At about 9:23 p.m. and about eight miles east of Snowville, a family of eight was traveling on Interstate 84 when the driver, a 36-year-old mother, became temporarily distracted and drifted into the median, according to Utah Highway Patrol.

The woman over corrected back to the right causing the van to cross both lanes of the freeway and go off the right side of the roadway. The vehicle then rolled at least one and half times, coming to rest on its roof, UHP states.

During the rollover, 10-year-old Tony N. Orlov was ejected and died on scene. His 9-year-old brother was partially ejected and air lifted to Primary Children’s hospital in serious but stable condition.

Both children were not wearing seat belts, according to UHP.

Other siblings in the van, sisters, ages 14, 12 and 7, and brother, age 13, were wearing seat belts as well as their mom and 40-year-old dad. UHP states they were taken by ambulance to Bear River Valley Hospital with minor injuries and later released.

A fundraising page has been set up for the family to pay for medical bills and funeral expenses.