Man shot outside Salt Lake apartment, suspect on the run 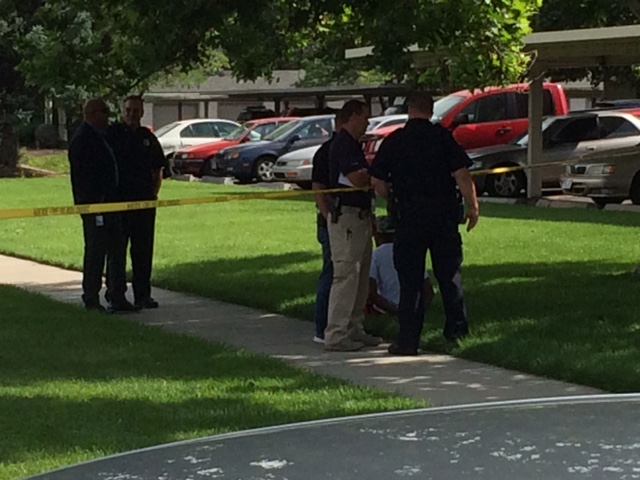 According to police, three men were outside when a gray or silver Nissan sedan drove by and shot at them.

The man hit in the shoulder went to the hospital.

Officers detained another one of the men for questioning and the third man is missing at this time.

Authorities are searching for the shooting suspect at this time.