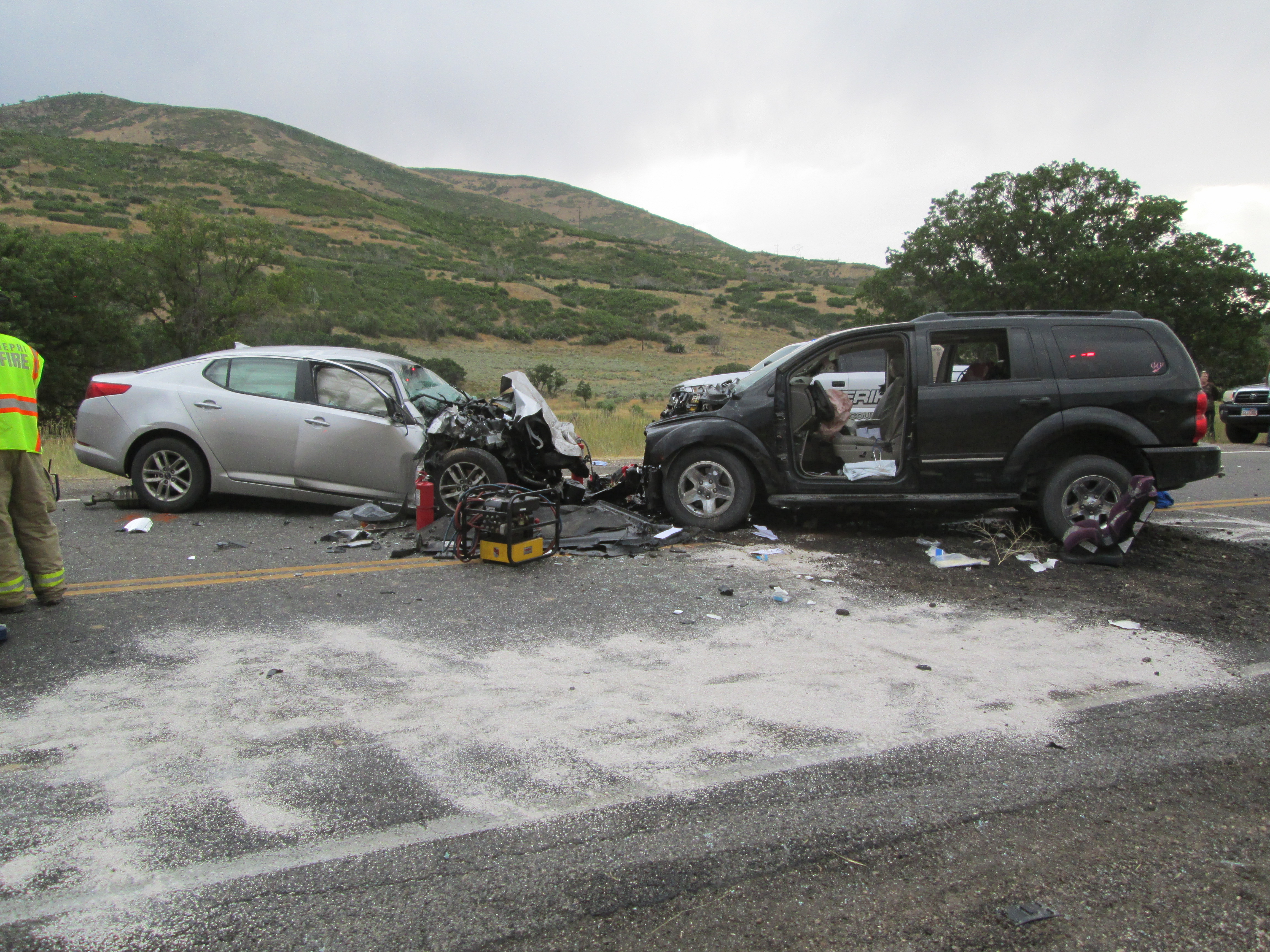 JUAB COUNTY, Utah — An off-duty Sanpete County Deputy was killed in a two-vehicle crash in Juab County Saturday evening, and SR-132 was closed in both directions in the area of the crash.

The crash occurred around 7 p.m. on SR-132 near mile post 41. The Deputy was traveling west on SR-132 in his personal Kia Optima when his vehicle entered a right curve and drifted out of it’s lane and into oncoming traffic, police said.

According to authorities a Dodge Durango hit the Kia Optima and Scott was killed on impact.

All riders in both vehicles were wearing seat belts, police said.

FOX 13 News has reached out to authorities for additional information, and we will update this story as more details emerge.