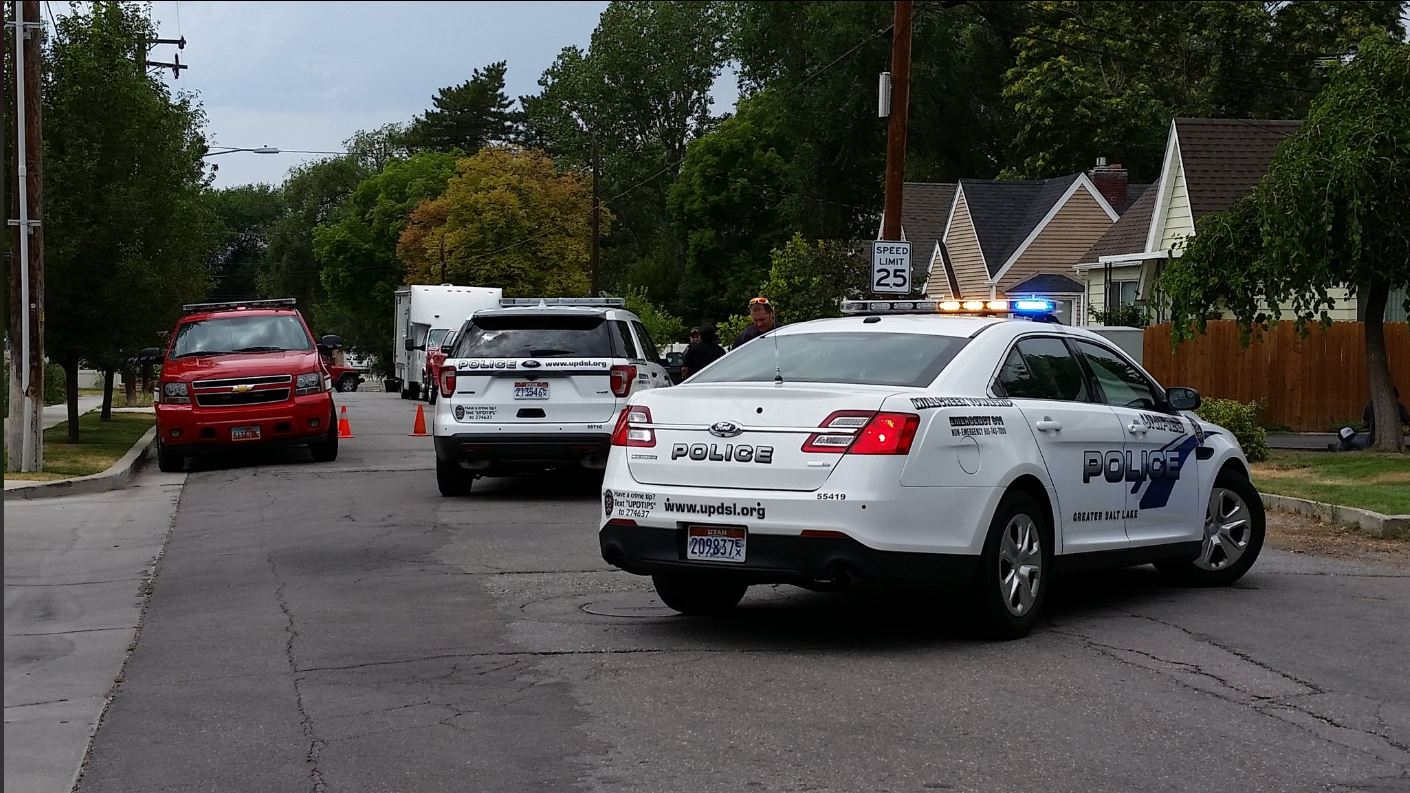 MILLCREEK, Utah – Unified Police were investigating a possible “explosive device” in a car near 757 E. Scott Ave. in Millcreek, however crews later determined there were no explosives present.

Authorities called in the explosive ordinance team to determine if the device posed a threat, and around 2:15 p.m. they confirmed there were no explosives.

Police evacuated a 300-foot radius around the car.