KANAB, Utah -- For the second time this month, streets in Kanab are under water after strong storms brought heavy rainfall to the area.

Greg Reed with Kanab City said the storm cell moved through at about 5 p.m. Friday, and it caused some flooding in the streets.

Reed said sandbags are being deployed to protect homes near flooded streets, but he said so far no homes or businesses have experienced flooding due to this storm.

Photos and video from Kanab show the aftermath of the storm. Earlier this month, another strong storm system caused flash flooding in Kanab. In that instance several homes and businesses were damaged. 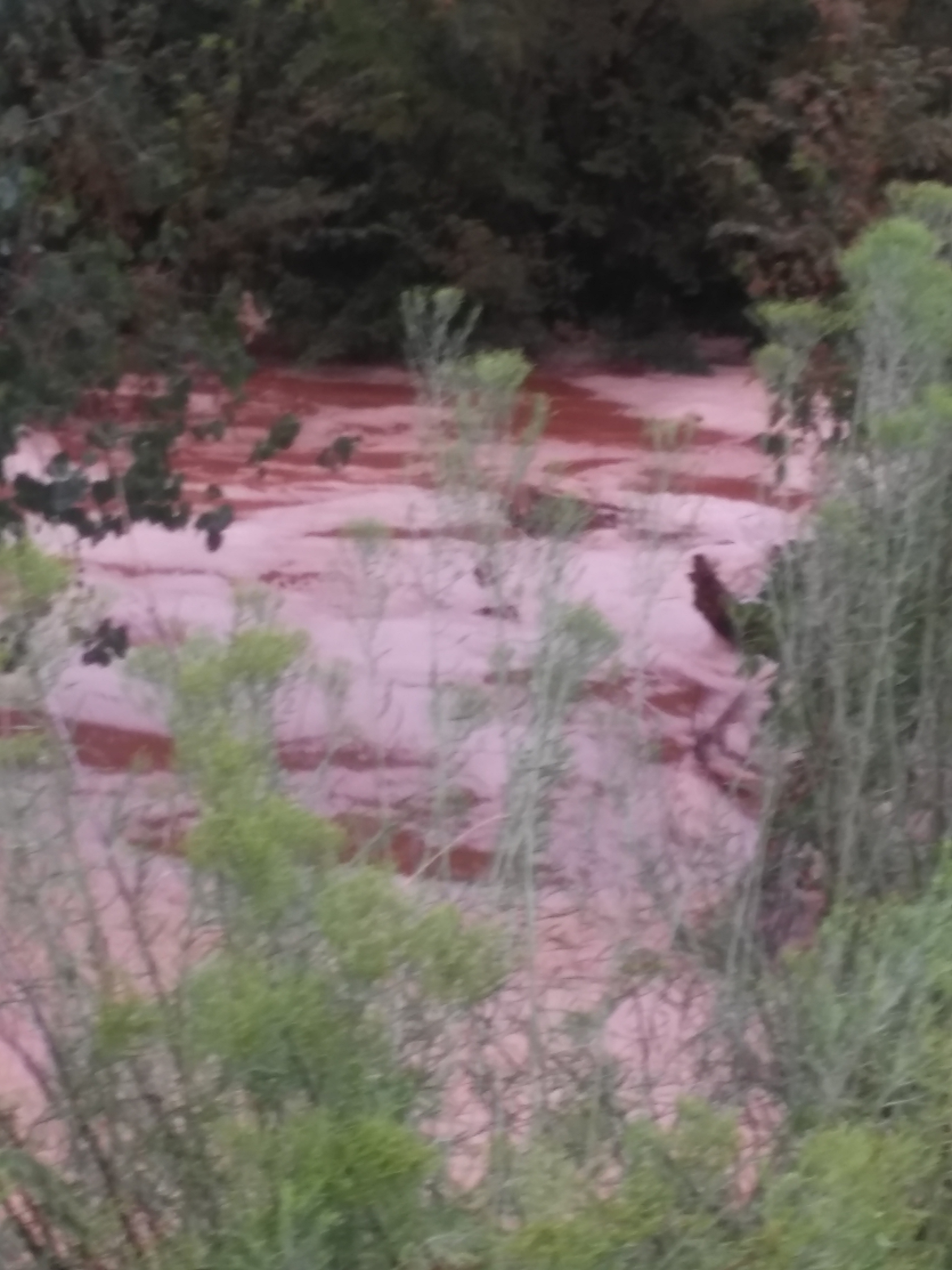