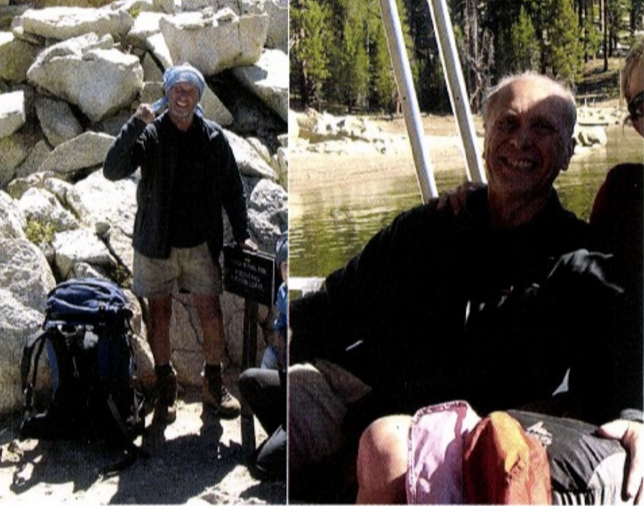 SUMMIT COUNTY, Utah – The remains of a missing hiker have been found and identified in Summit County.

Last week a Coalville father and his two sons were camping near Allsop Lake and found a backpack, tent and remains.

DNA tests have now confirmed the remains are Robinson’s.

Allsop Lake is in the high Uintah Mountains on the Summit County-Duchesne County line.