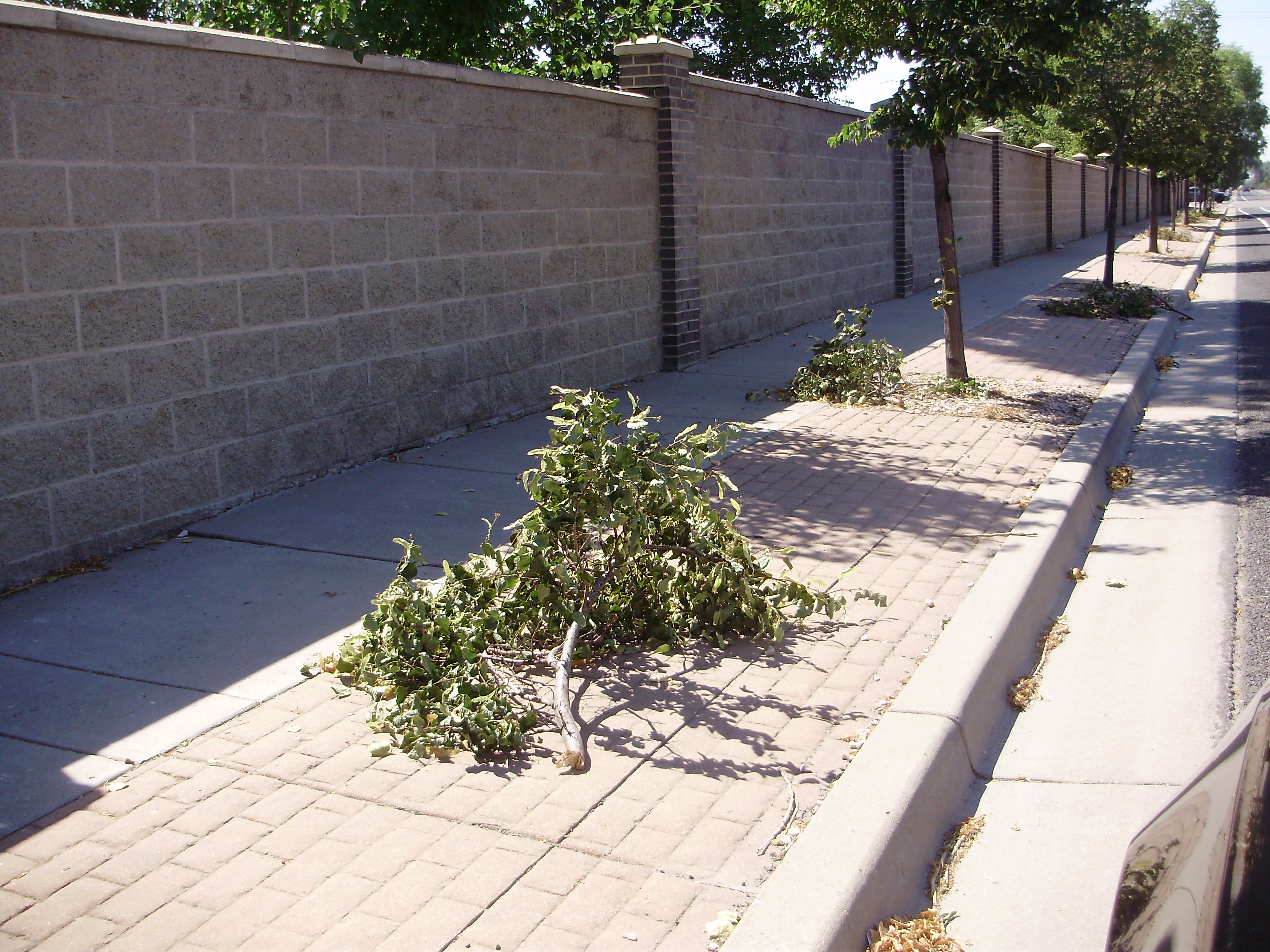 WEST JORDAN, Utah — Vandals have caused about $40,000 in damage to trees in West Jordan in recent weeks, and now police are offering a $750 reward in the case.

According to the West Jordan Police Department, trees in the area of 2200 West from 7800 South to 9000 South (including Veterans Memorial Park) have been deliberately damaged.

Since July 24, more than 60 trees have been damaged, many to the point of requiring a replacement. Police do not have any descriptions regarding possible suspects, so they ask anyone who has observed suspicious behavior or who sees acts of vandalism to contact authorities.

A reward of $750 has been offered for information that leads to the arrest and prosecution of the responsible parties. Tipsters should call West Jordan PD at 801-840-4000 and reference case number: 16H013317.