The Mahogany Fire was was burning mid-slope in an easterly direction and heading toward the Mahogany Mountain ridge top. No structures were threatened.

The Forest Service called in one helicopter and two engines to battle the blaze. Since its containment, the precautionary evacuations have been lifted. 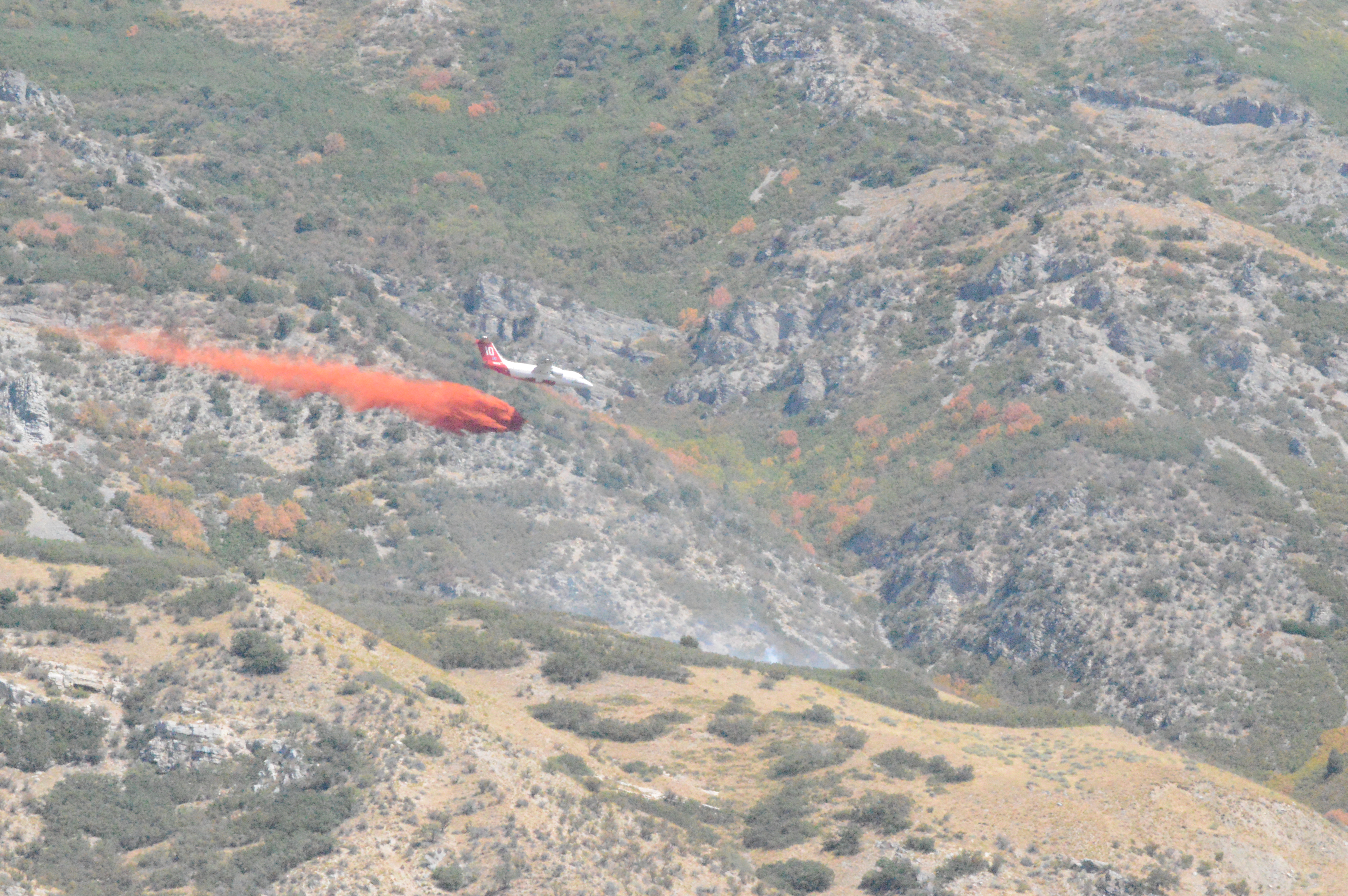