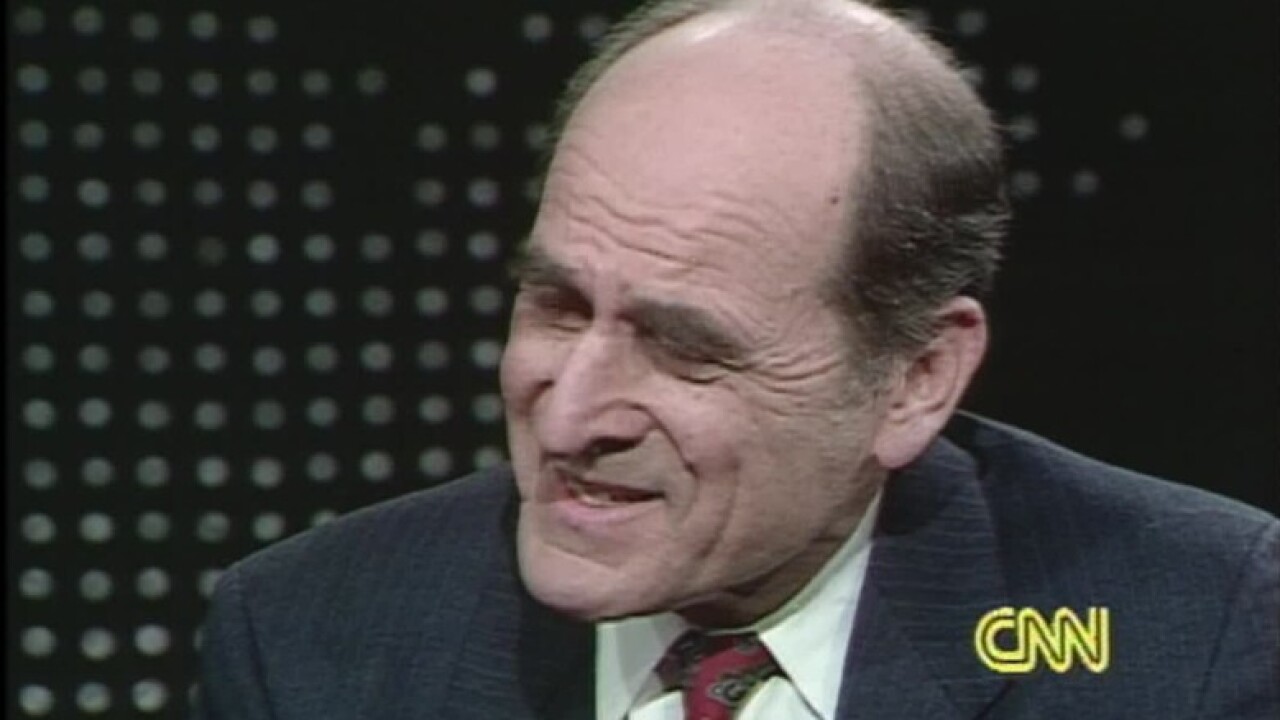 (CNN) — Dr. Henry Heimlich, who invented the world-famous Heimlich maneuver to save people from choking, has died Saturday at age 96, his family said.

The news was confirmed by the Episcopal Retirement Services, which owns and manages Deupree House, where Heimlich lived in Cincinnati.

“We are deeply saddened at his passing,” said Laura Lamb, the incoming chief executive of Episcopal Retirement Services. “Our thoughts and prayers go out to his family. It was an absolute pleasure serving Dr. Heimlich. He was very kind and caring, and was respected by all.”

Choking was major cause of death

In 2014, Heimlich released his autobiography, “Heimlich’s Maneuvers,” and recounted how his technique was promoted to global fame starting in August 1974.

Editors of the Journal of the American Medical Association contacted the doctor, who had developed a new method to save someone from choking — then a major cause of death in the United States.

His new technique was saving lives across the country, and they wanted to tell him they were publishing a story about it and were going to name the procedure after him.

Heimlich estimated it has saved the lives of more than 50,000 people.

“There’s been a lot of attention paid to the Heimlich maneuver because it’s so effective, but what I think makes it truly innovative is the fact that it’s accessible to everyone. Anyone can save the life of a choking person — even a child can perform the Heimlich maneuver.”

In a statement Saturday, his family recalled Heimlich as being “single-minded in his quest” to find ways to save lives.

“From the time Dad began his medical career in New York City, to the time he practiced as a thoracic surgeon in Cincinnati, he was committed to coming up with simple, effective ideas that helped save lives and significantly improved people’s quality of life,” his family said.

Heimlich grew up in New York state, the son of a social worker, the statement said, and served in the US Navy during World War II.

This year, he performed his maneuver on a woman seated next to him at Deupree House, the senior community where he lived.

“Just said to myself, I discovered this,” Heimlich said.

The family requested donations be made to Heimlich Heroes, a nonprofit organization that teaches children around the world how to save lives with the Heimlich maneuver.