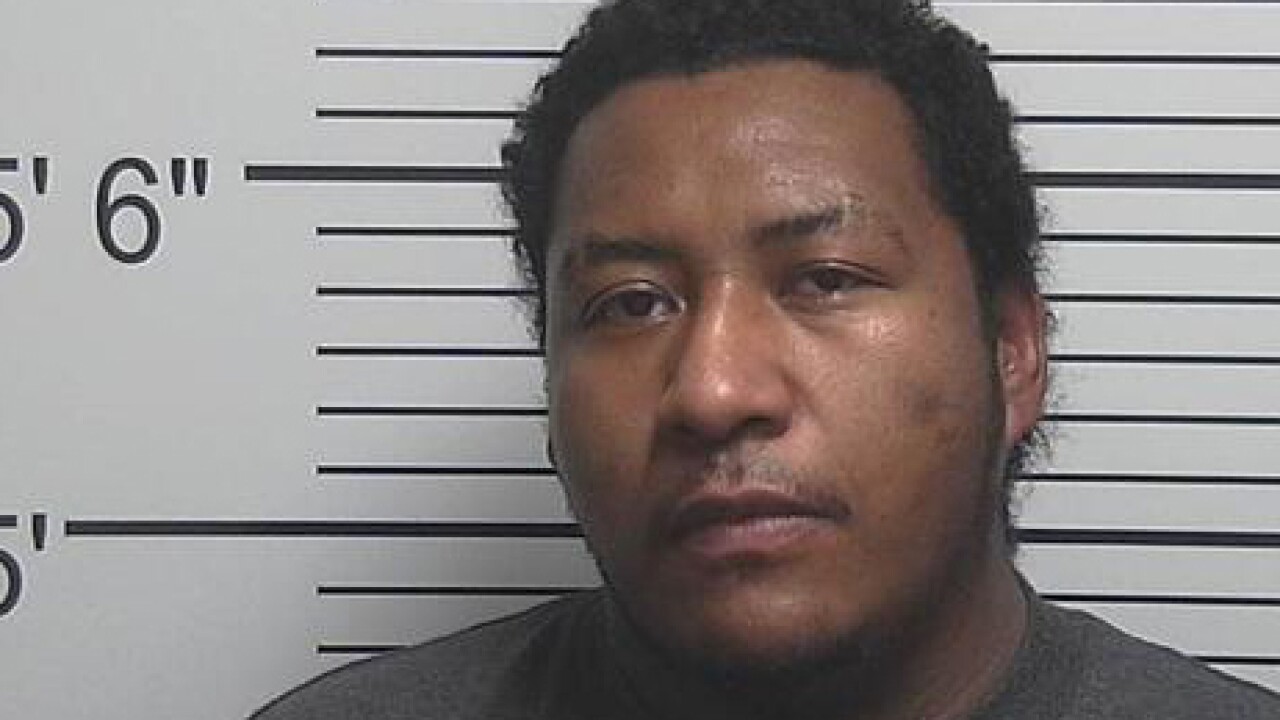 UINTAH COUNTY, Utah — A Fort Duchesne man was arrested Sunday morning after leading deputies and officers on a high-speed chase in Uintah County, according to the Uintah County Sheriff’s Office.

According to a news release from the sheriff’s office, a Bureau of Indian Affairs officer tried to stop a passenger car for speeding around 2:45 a.m. on 6500 E in Fort Duchesne.

The car sped away and someone fired a handgun from the vehicle during the pursuit, the news release said. The pursuit continued on roads in and around Fort Duchesne, reaching speeds up to 90 mph, the sheriff’s office stated.

Uintah County deputies and BIA officers continued pursuing the vehicle on Highway 40 toward Vernal, the news release said, and officials observed items being thrown from the car. The sheriff’s office stated the pursuit on Highway 40 reached speeds that exceeded 100 mph.

As the chase approached Vernal, a Vernal officer deployed tire spikes, which deflated one of the fleeing vehicle’s tires. The chase came to a stop after the driver turned onto a dead end road at 500 E 700 S in Vernal.

Jarvis C. Cuch, 27, was arrested and booked into jail on multiple charges, including failure to stop at the command of a peace officer, aggravated assault on a police officer, weapon possession, obstruction of justice, driving under the influence, child endangerment and other offenses. The news release indicates Cuch was a fugitive with the U.S. Marshals Service.