No, tonight won’t be the darkest night in 500 years 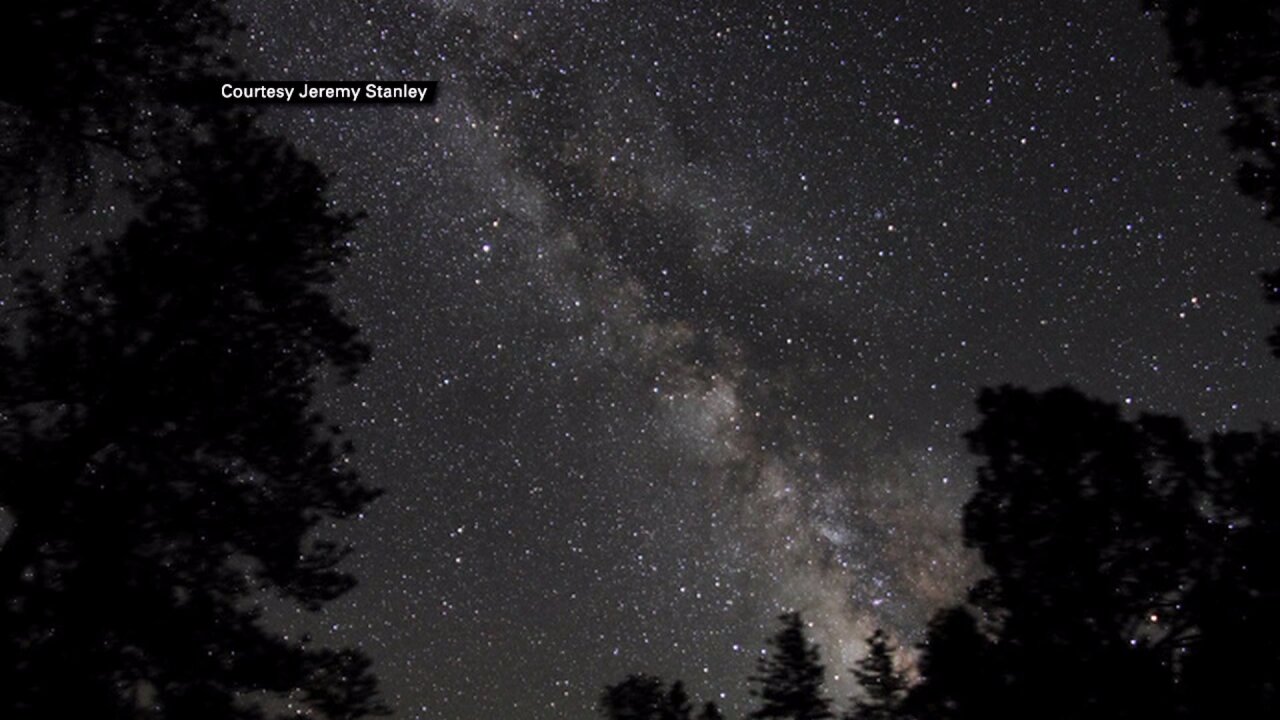 This is definitely a case of the facts getting in the way of a sexy headline.

You probably saw it pop up this morning in your social media feeds: “Tonight will be the darkest night in 500 years!”

Wow, how exciting! Yes, except for the part where none of it is true.

The internet claims it’ll be the darkest night in centuries because it’s the winter solstice, which is the start of winter and longest night of the year in the Northern Hemisphere, and because there’s going to be a lunar eclipse tonight that will shut off the moon’s light. So solstice + eclipse = longest, darkest night.

But the biggest flaw with all this is that there isn’t a lunar eclipse tonight. A quick check with NASA reveals this year’s two lunar eclipses have already occurred.

“There is no eclipse tonight,” Dr. Noah Petro, a research scientist at NASA’s Goddard Space Flight Center, told CNN. “These things don’t just pop up; we know when these things will happen. The moon will be out tonight. So it will not be completely dark. It’s going to rise about midnight in Boston where I am tonight. And it will be a crescent moon. It will not be a ‘dark moon.’ The darkest night we have is when we have a new moon.”

In a new moon, there is no moon to light up the night sky.

And even if there was a lunar eclipse tonight, it would still be far from the darkest night we’ve seen in our lifetimes. Petro said during a lunar eclipse, the moon still reflects some of the sunlight. This light that is being reflected is light traveling through the earth’s atmosphere, and that is why the moon appears red. It’s like watching the sunset and sunrise reflected on the moon.

And there’s one more reason why it can only get so dark at night — modern technology.

“You do not have dark skies anymore because of light pollution,” Petro said. “500 years ago you would have had darker skies everywhere and every night because you wouldn’t have as much light pollution. If you want to see a dark sky, go to Barrow, Alaska. The sun won’t even rise there today because it is above the Arctic Circle.”

The source for all of the confusion seems to be an article published in December 2010 on the website io9. It hyped up the winter solstice-lunar eclipse combo that occurred on December 21, 2010 (the last time it’s ever happened). People recently began passing it around online without checking the date, a few media outlets picked it up and, bam, a celestial bit of fakery was born.

But it’s understandable why people fell for it, because it is kind of cool.

So that gives the internet, oh, 78 years to get it right next time.