FOX 13 is the first television station in the Salt Lake City market to offer content on these platforms.

“The addition of our content on these platforms further demonstrates our commitment to delivering news and information where our audiences are now, and where they will be in the future,” said KSTU general manager Tim Ermish.

“Television viewing patterns are evolving and FOX 13 is evolving with them,” said news director Marc Sternfield.

Roku, Amazon Fire TV, Apple TV and Android TV users can locate the apps by searching for “FOX13” or “KSTU” in their app stores. 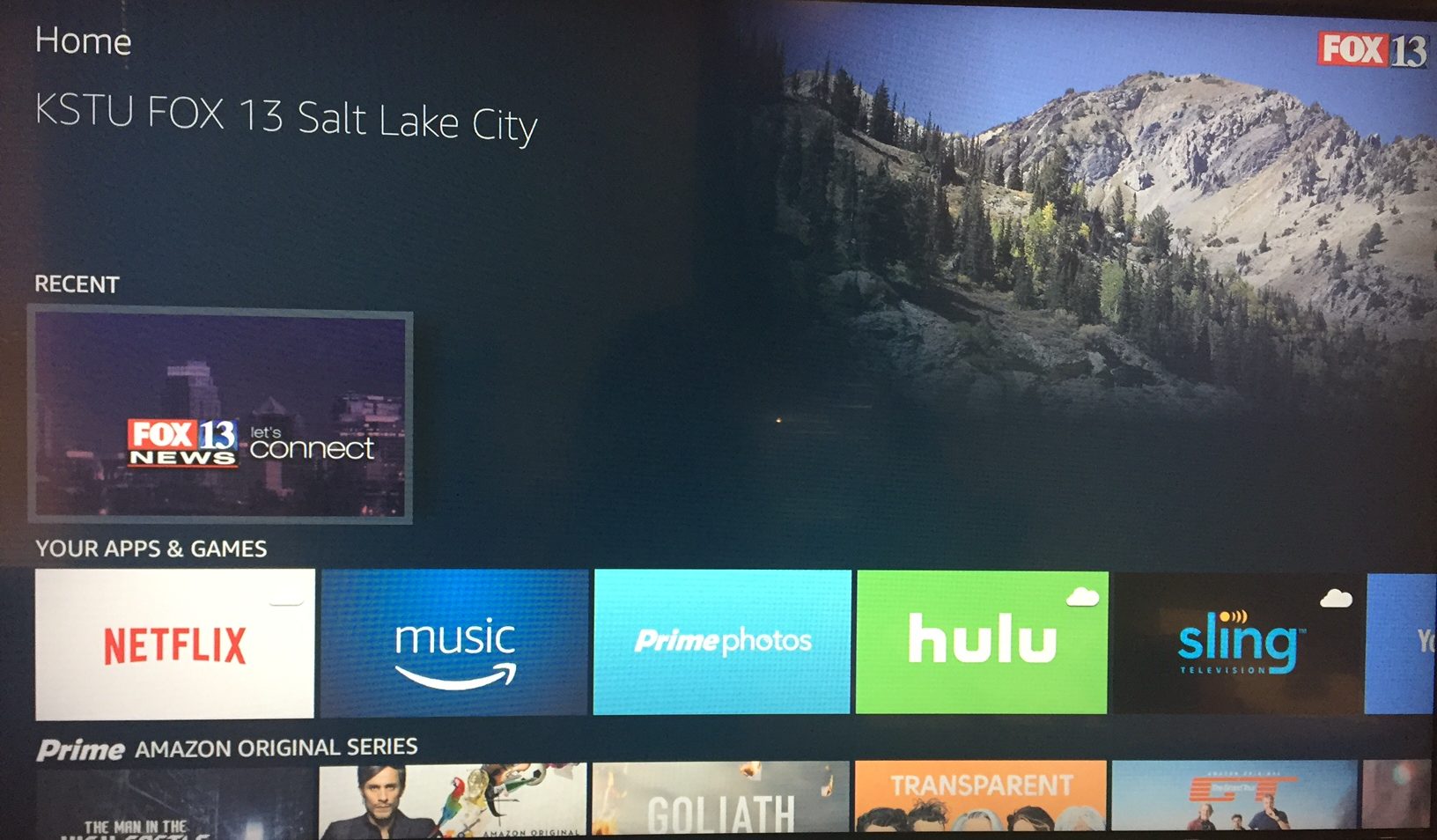