Ogden man accused of sexual abuse of a child, other sex crimes 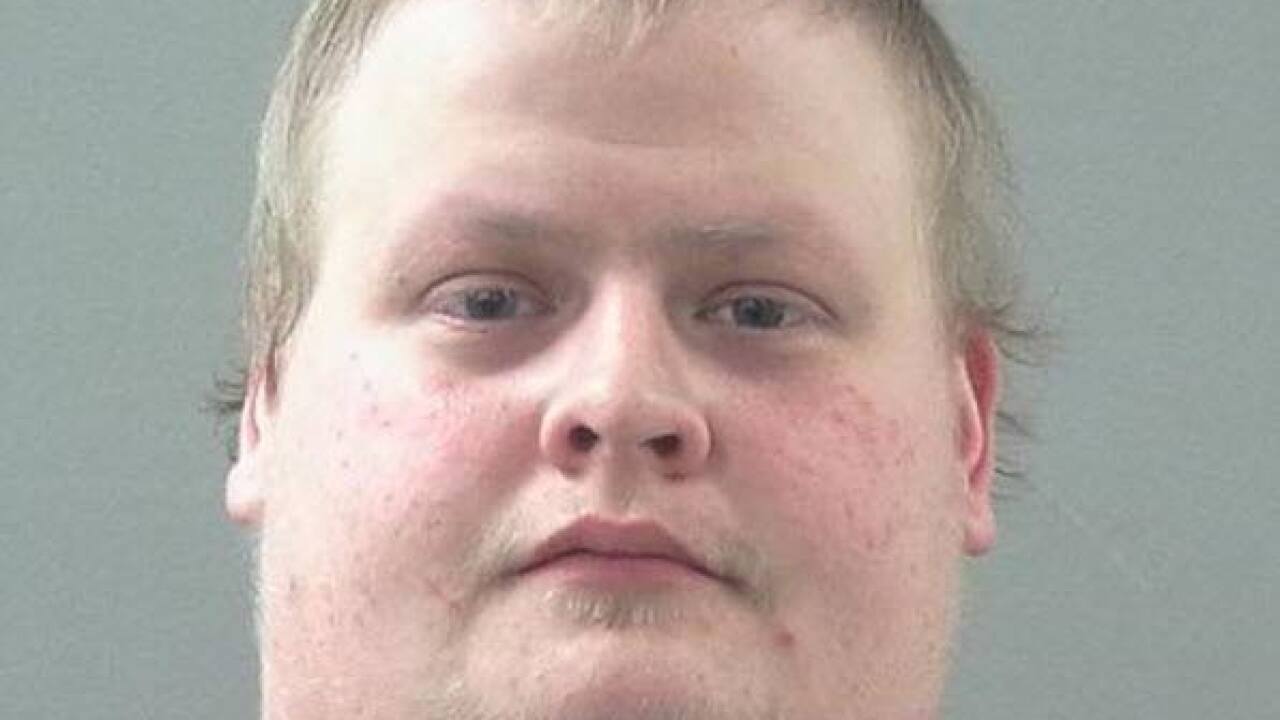 The police investigation is ongoing and Schneidewend could face additional charges.