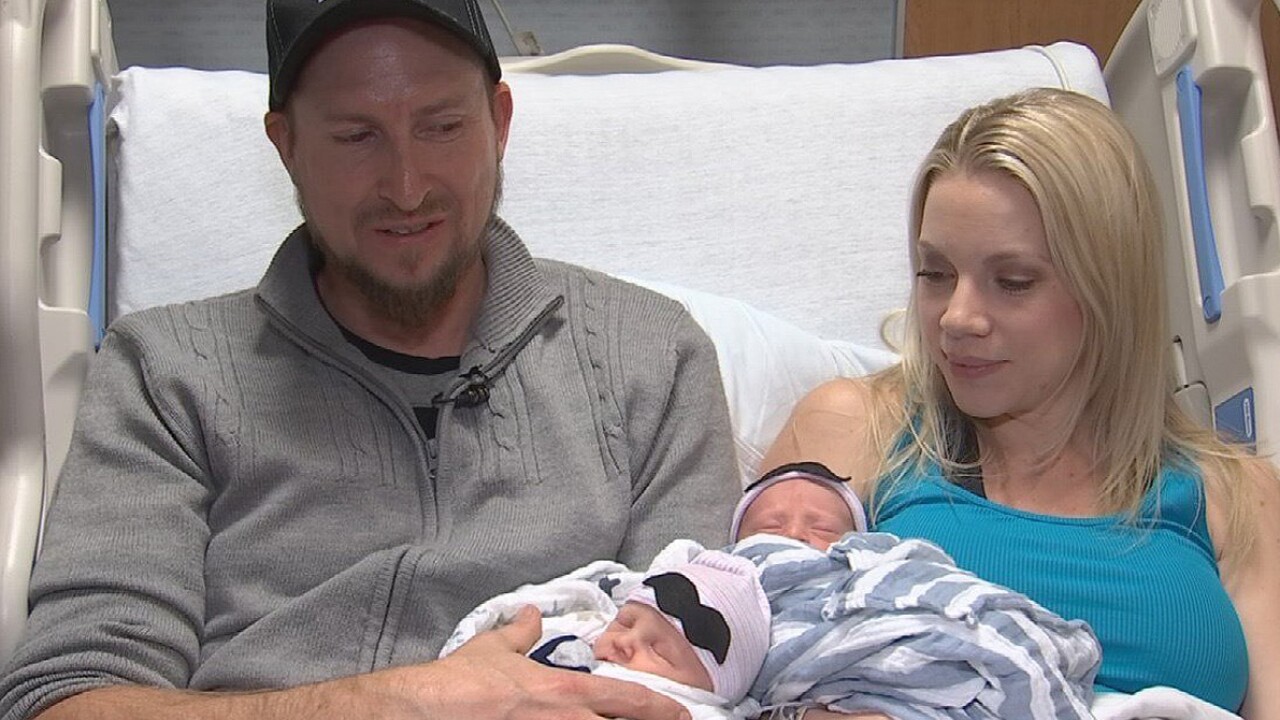 A good birth story is an enduring piece of family lore that can be trotted out time and time again for birthdays, embarrassing wedding speeches and any given lull at holiday dinners.

Few are as good, though, as this: “Remember when we had twins born in separate YEARS?”

Obviously the possibility comes around every New Year, but this year at least three separate sets of twins came into this world with the honor.

Mazel tov to these families and their new little ones, whose birth dates will undoubtedly frustrate and confuse teachers and friends for years to come.

San Diego: Twin girls were born at Sharp Mary Birch Hospital for Women and Newborns in Kearny Mesa. The first made her appearance at 11:56 p.m. on December 31 and the second brought the highest drama by being born at exactly midnight on January 1st.

Atlanta: These twins were born at Northside Hospital Cherokee in Canton, Georgia. The first, a girl, was born at 11:20 p.m, the hospital told CNN. Her brother was born an hour later at 12:20 a.m. on New Year’s Day.

Glendale, Arizona: Everett and Sawyer Shay were born at Banner Thunderbird Medical Center. Sawyer made a prompt entry at 11:50 p.m. on New Year’s Eve, while Everett arrived at 12:01 a.m., making him the hospital’s first baby born in 2017.

This birthday situation is pretty uncommon — last year, only one set of twins made the news for their unique 2015/2016 births, and that was also in San Diego.

However, we are seeing a rise in twin births in general, so New Year’s is bound to be an interesting date for many moms and dads in the future.