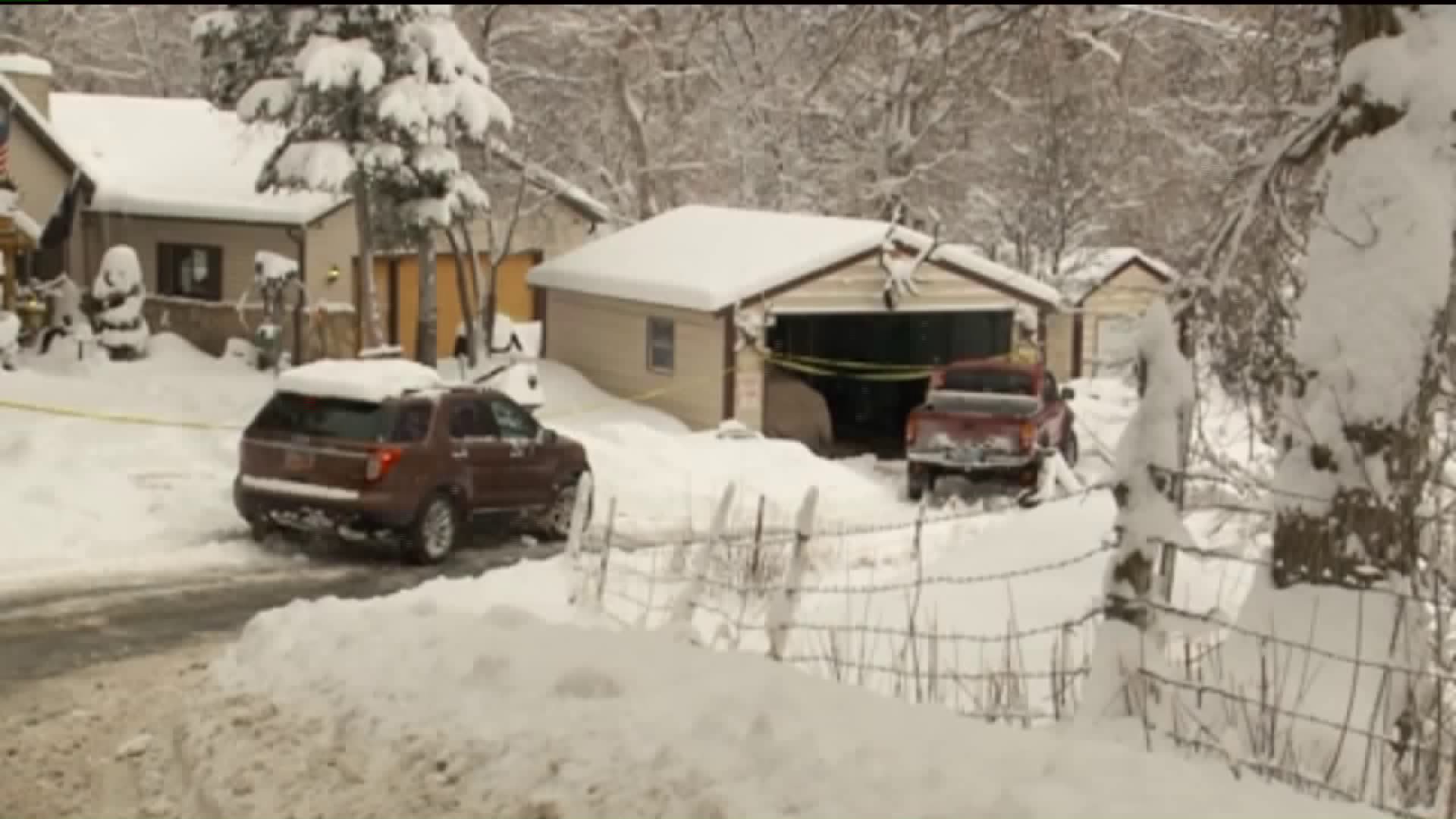 The Utah County Sheriff`s Office said a father was forced to shoot his 30-year-old son after he attacked his parents in Hobble Creek Canyon near Springville. 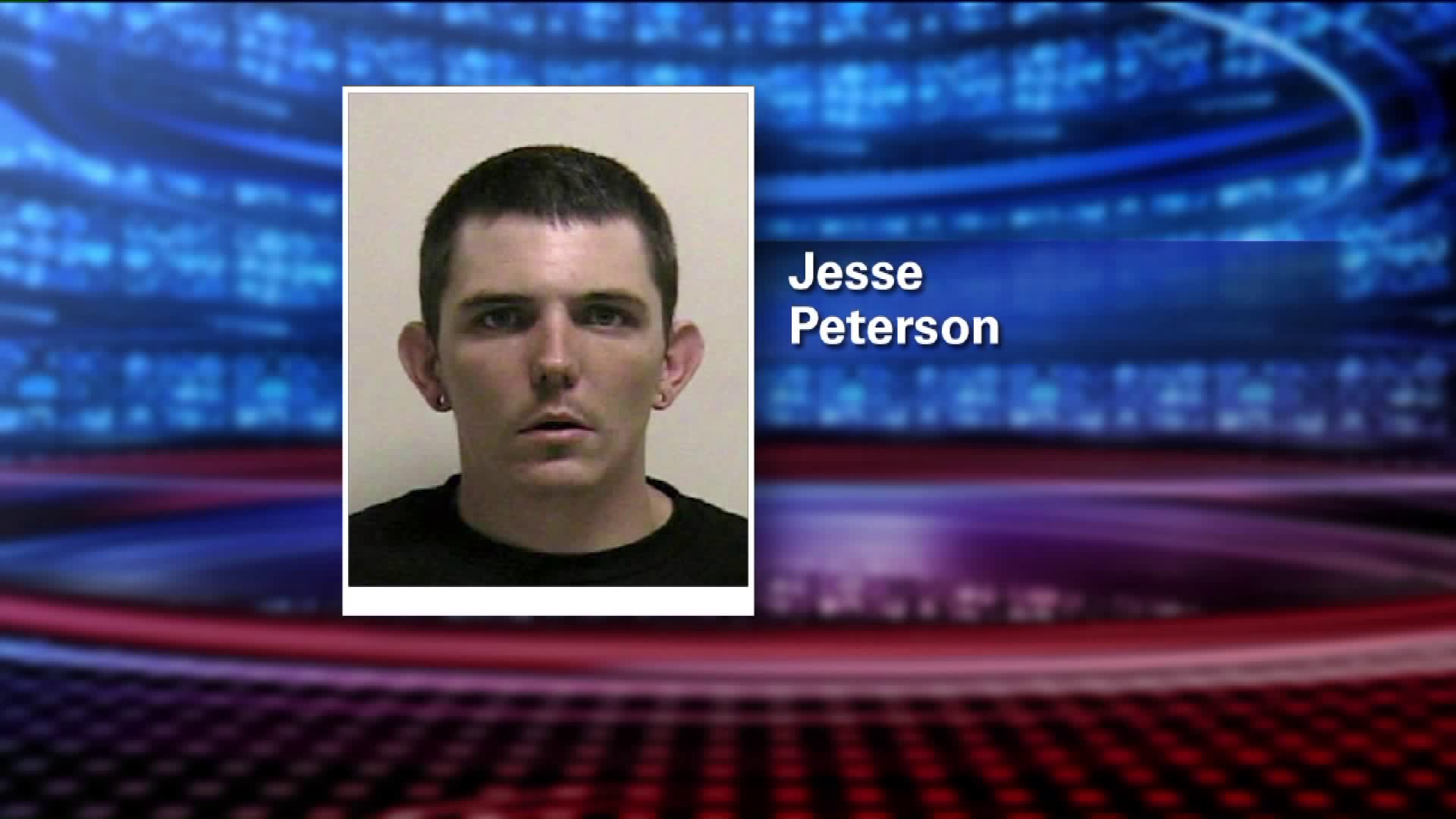 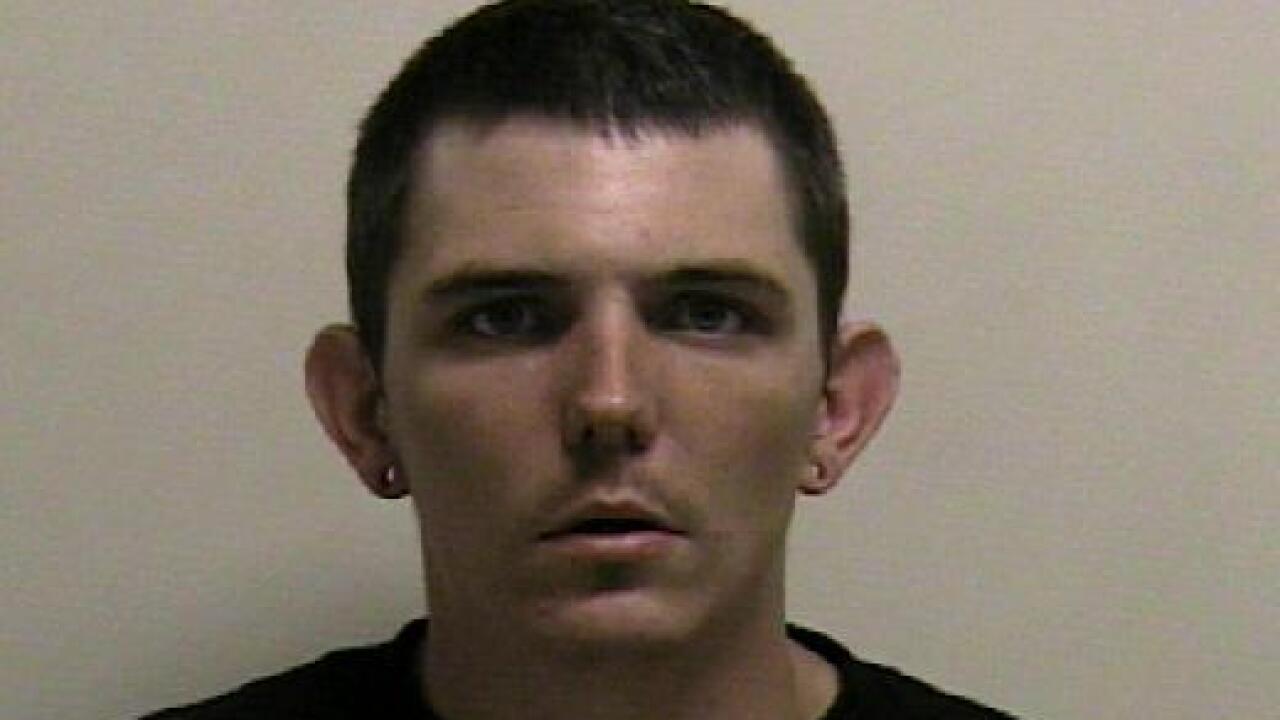 SPRINGVILLE, Utah - The Utah County Sheriff's Office said a father was forced to shoot his 29-year-old son after he attacked his parents in Hobble Creek Canyon near Springville.

Deputies said the son, Jesse Dell Peterson, was under the influence of methamphetamine and was hallucinating when he started attacking his family at their home in Holiday Hills in the Left Fork of Hobble Creek Canyon.

The sheriff's office said Peterson went after his parents with a number of household objects, as well as his fists.

According to deputies, the father shot his son in both legs to stop the attack.

"He looks like he sustained a couple gunshot wounds, one in the femur, one in the hip," Utah County Lt. Eric Knutzen said.

His parents were also injured during the altercation.

"It's quite a mess inside that house,” said Lt. Knutzen. “Looks like a lot of damage was done. Things were broken. Furniture was broken.”

He also said the mother had tried to get her son help earlier that morning.

Peterson's mother was hospitalized with a fractured skull and internal bleeding, and his father was treated for injuries and released.

When Peterson is released from the hospital, deputies said he will be booked into the Utah County Jail on aggravated assault charges.

More charges may be added as the investigation continues.

Peterson is currently on felony probation for previous offenses.