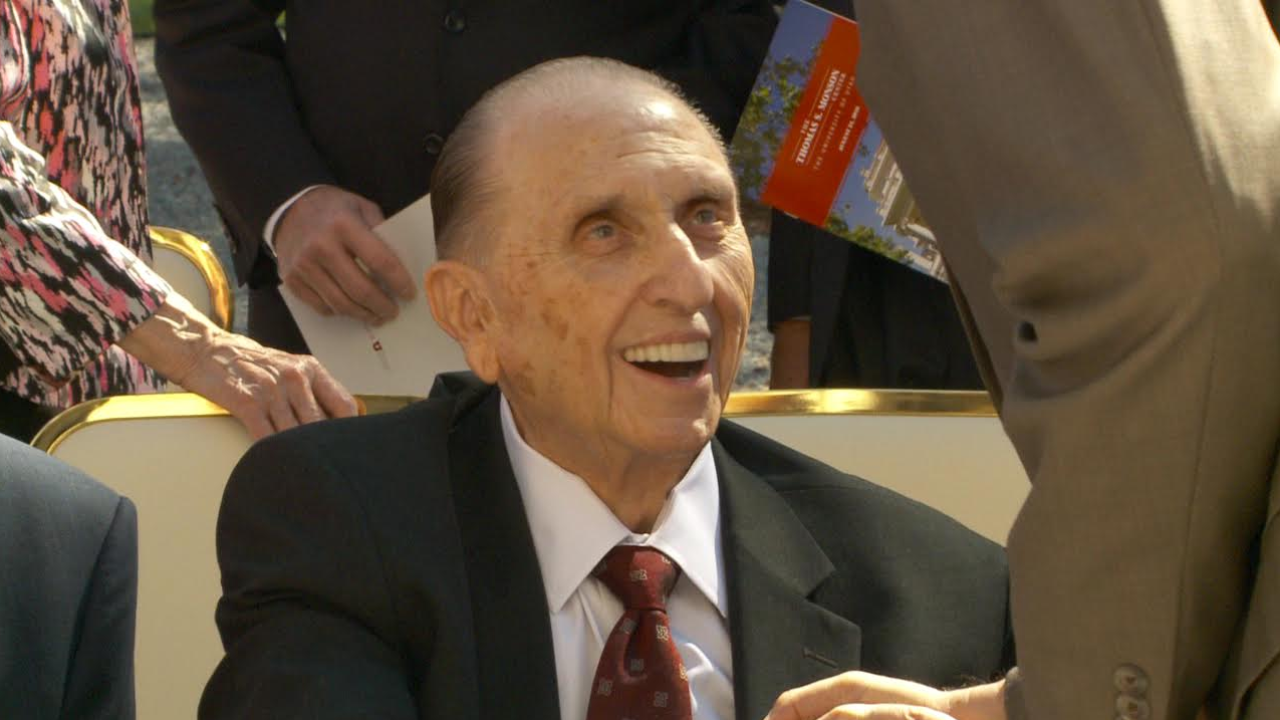 SALT LAKE CITY — The president of The Church of Jesus Christ of Latter-day Saints will not appear at a scheduled deposition next week to answer questions about sex abuse allegations in a church-run program, lawyers wrote in court documents.

LDS Church President Thomas S. Monson was subpoenaed to appear at a deposition Monday to answer questions about what, if anything, he may have known as a general authority about accusations of sex abuse in the church’s “Lamanite Placement Program” or “Indian Student Placement Program.” Four people are suing the LDS Church, accusing it of not doing enough to stop the alleged abuse.

They allege that in the 1960s and 1970s, they were taken out of their homes on the Navajo reservation, baptized into the Mormon faith and then placed in host homes in Utah. Some of the plaintiffs, identified in court documents only by their initials, claim they reported abuse but nothing was done about it.

Lawyers for both the plaintiffs and the LDS Church are going to different judges to either compel the deposition, or quash it altogether. In a filing in Navajo Tribal Court in Window Rock, Ariz., the plaintiff’s attorneys said they were told by President Monson’s lawyers he would not appear on Monday.

He said even after they offered to remove a document demand, the LDS Church refused to have President Monson participate in the deposition. They asked the judge to order the church leader to sit for a deposition on Monday, or within 30 days.

In their own filing in Salt Lake City’s 3rd District Court, LDS Church attorneys insist President Monson has nothing to offer and a deposition is unnecessary.

RJ and MM, plaintiffs in a lawsuit against the LDS Church, with their mother. (Image courtesy of the family, provided by their attorneys.)

“President Monson does not have any unique personal knowledge regarding the facts at issue in the litigation. He never had any responsibility for the administration or oversight of the ISPP (Indian Student Placement Program) and has no knowledge of Plaintiffs’ participation in the program. The only connection President Monson has to the case is that he happened to be a senior leader of the LDS Church during the time period Plaintiffs allege they were abused,” church attorney David Jordan wrote.

Jordan said it would be “burdensome” to have President Monson submit to a deposition.

“President Monson is 89 years old and, as can be seen from his few public appearances, he is in guarded health and manifesting the effects of his age,” he wrote in the filing.

Lawyers for the plaintiffs told FOX 13 they did not anticipate the deposition going forward on Monday. The LDS Church has requested a hearing to argue for the subpoena to be quashed.