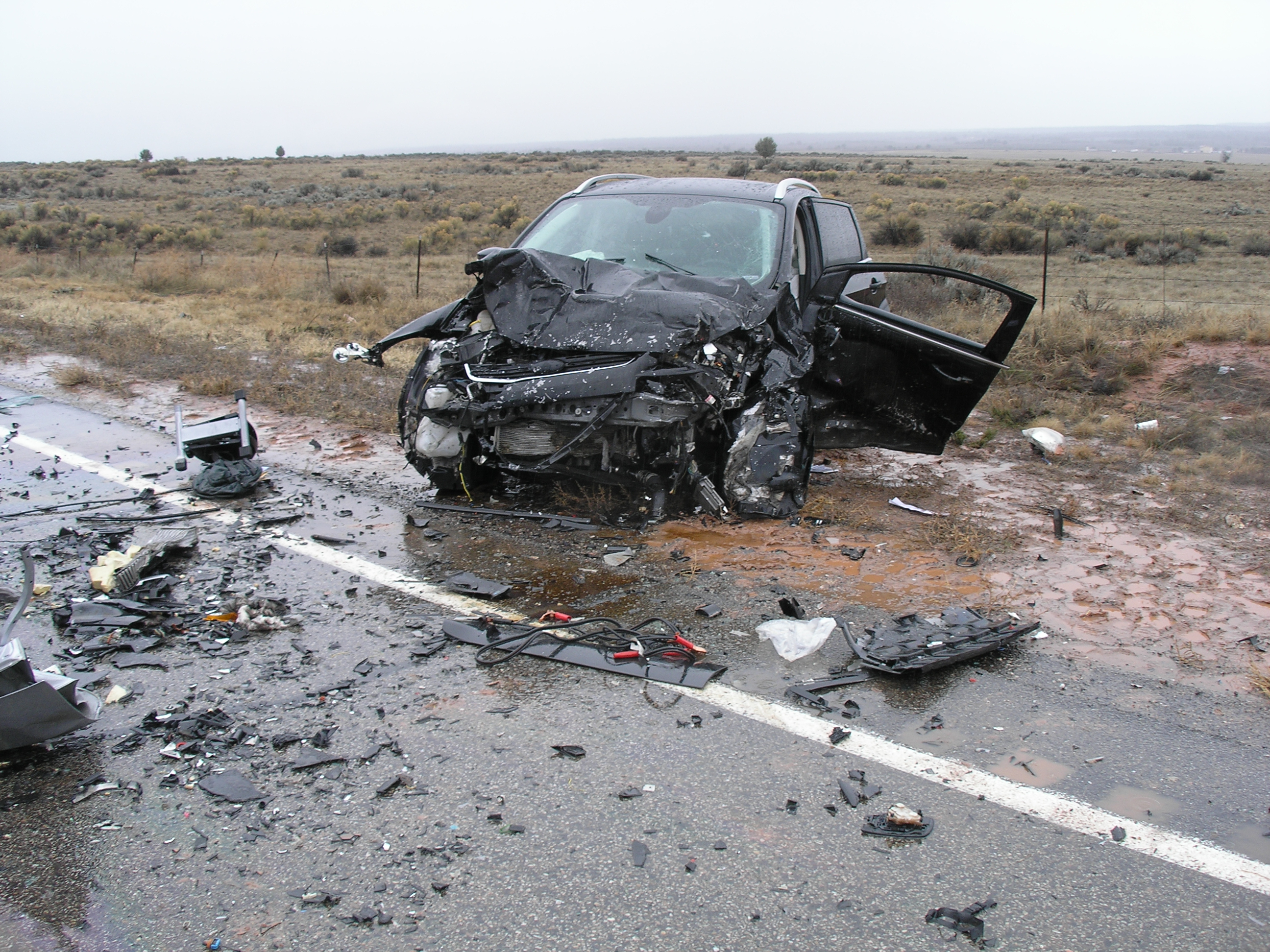 WASHINGTON COUNTY, Utah — A man from Washington City was killed in a crash near Hildale City Thursday morning after he drifted into oncoming traffic on State Route 59.

According to the Utah Highway Patrol, the fatal crash occurred around 11:40 a.m. on SR-59 near mile marker 7, which is in the area of Hildale City.

Police said the highway was wet from rainfall when 43-year-old Nathan Boone of Washington City lost control of a silver Toyota Yaris while traveling westbound and spun into the eastbound lanes.

An eastbound Ford Escape struck the Yaris on the passenger side, and Boone suffered fatal injuries and died at the scene of the crash.

The driver and sole occupant of the Ford Escape was taken to Dixie Regional Medical Center in stable condition and with injuries described as not being life-threatening.

While the cause of the crash is still under investigation, police believe speed may have been a factor. There are no indications of impairment.