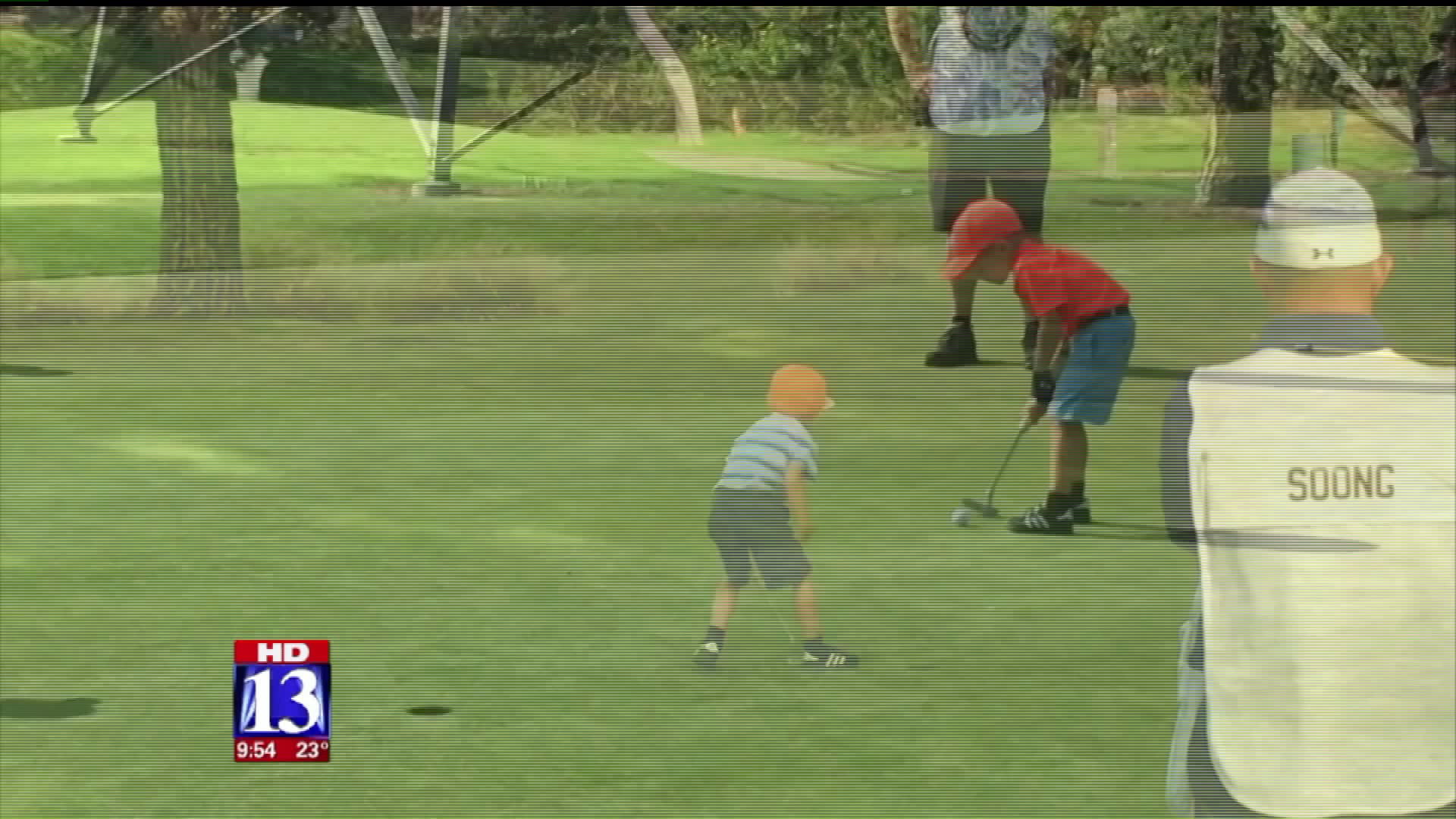 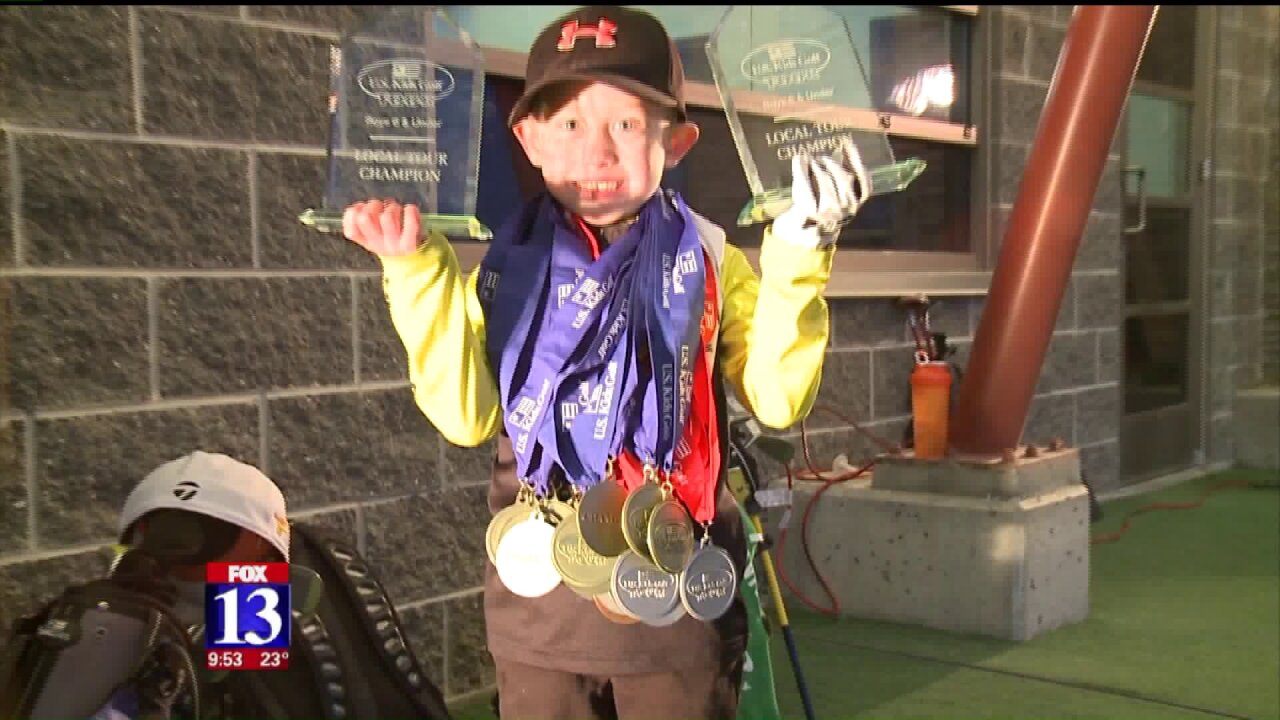 Wyatt had played in the US kids Utah tour the last 4 seasons and Wyatt finished in first place 11 times, winning the tour championship twice.

According to his father, Kevin Biagi, Wyatt, first picked up a plastic club when he was only 18-months-old. Wyatt had a great swing, Kevin said, he hit the center of the club every time.

He also finished 5th in the CA state invitational out of 25 of the best golfers his age in the State.

Registration opens February 1st for the World Championship that takes place in NC at the Historic Pinehurst golf course, August 4-7.