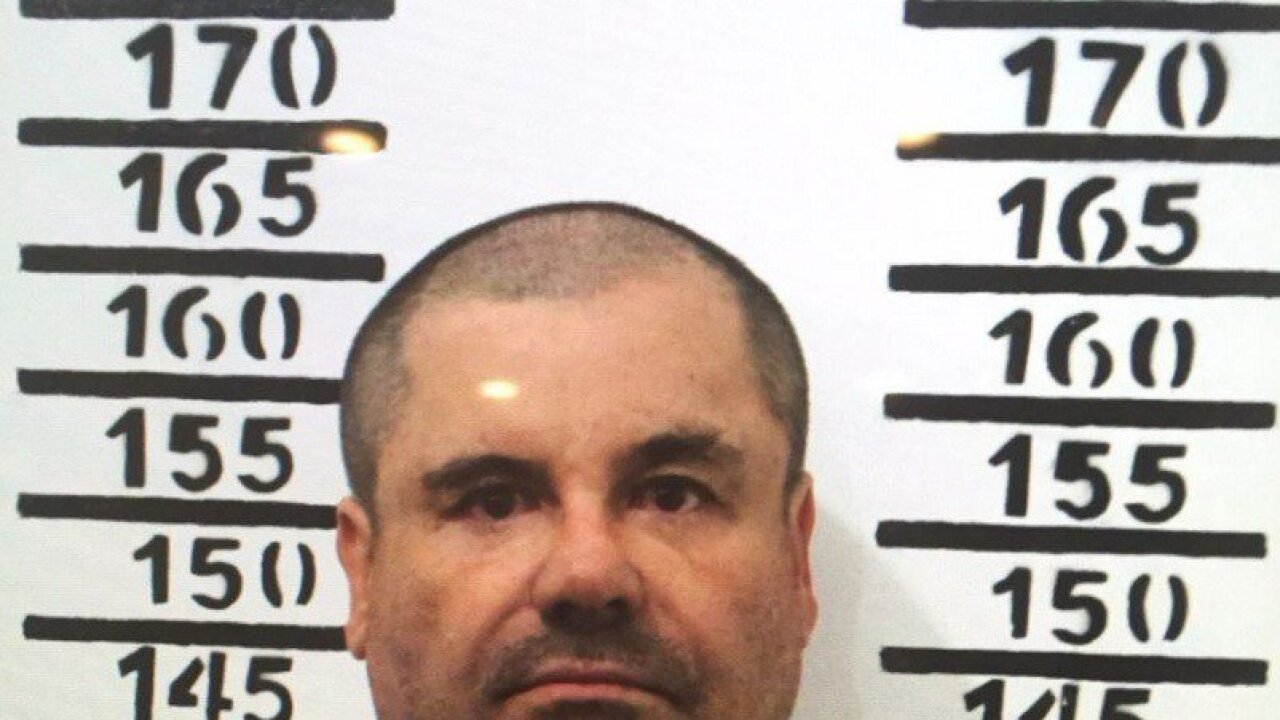 (CNN) — Mexican drug lord Joaquin “El Chapo” Guzman has been extradited to the United States, according to a statement by the Mexican Foreign Ministry.

Mexican authorities had planned to turn Guzman, head of the Sinaloa cartel, over before Friday’s inauguration of President-elect Donald Trump, a US official told CNN’s Evan Perez. A court in Mexico City on Thursday denied Guzman’s appeal of the extradition.

Guzman and other cartel leaders were indicted in 2009 in US District Court in Brooklyn, New York, on charges of conspiring to import more than 264,000 pounds of cocaine into the United States between 1990 and 2005. The alleged traffickers are accused of sharing drug transportation routes and obtaining their drugs from various Colombian drug organizations.

The kingpin was captured last January. He was transferred from the maximum-security Altiplano lockup in central Mexico, from which he escaped in 2015, to a prison in Ciudad Juarez, near the US border.

In August, his son was kidnapped from a Puerto Vallarta restaurant, in what was perceived as an attempt to exploit the cartel’s vulnerability. He was later freed.

The trafficking of heroin, marijuana, cocaine and methamphetamine into the United States from Mexico is an annual $19 billion to 20 billion industry, according to a Department of Homeland Security report.

And the Sinaloa cartel has traditionally held a dominant share of that, thanks to Guzman’s sophisticated business strategies and Sinaloa’s control of trafficking routes. A Customs and Border Protection report that analyzed seizure data along the border between 2009 and 2010 found that “the removal of key personnel does not have a discernable impact on drug flows” into the US.

El Chapo was aware that drug trafficking won’t end once he’s gone. “The day I don’t exist, it’s not going to decrease in any way at all,” he told actor Sean Penn in an interview before he was captured.

CNN’s Marilia Brocchetto and Kelly Chen contributed to this report.