Federal investigators team up with state, local agencies to crack down on mail thieves 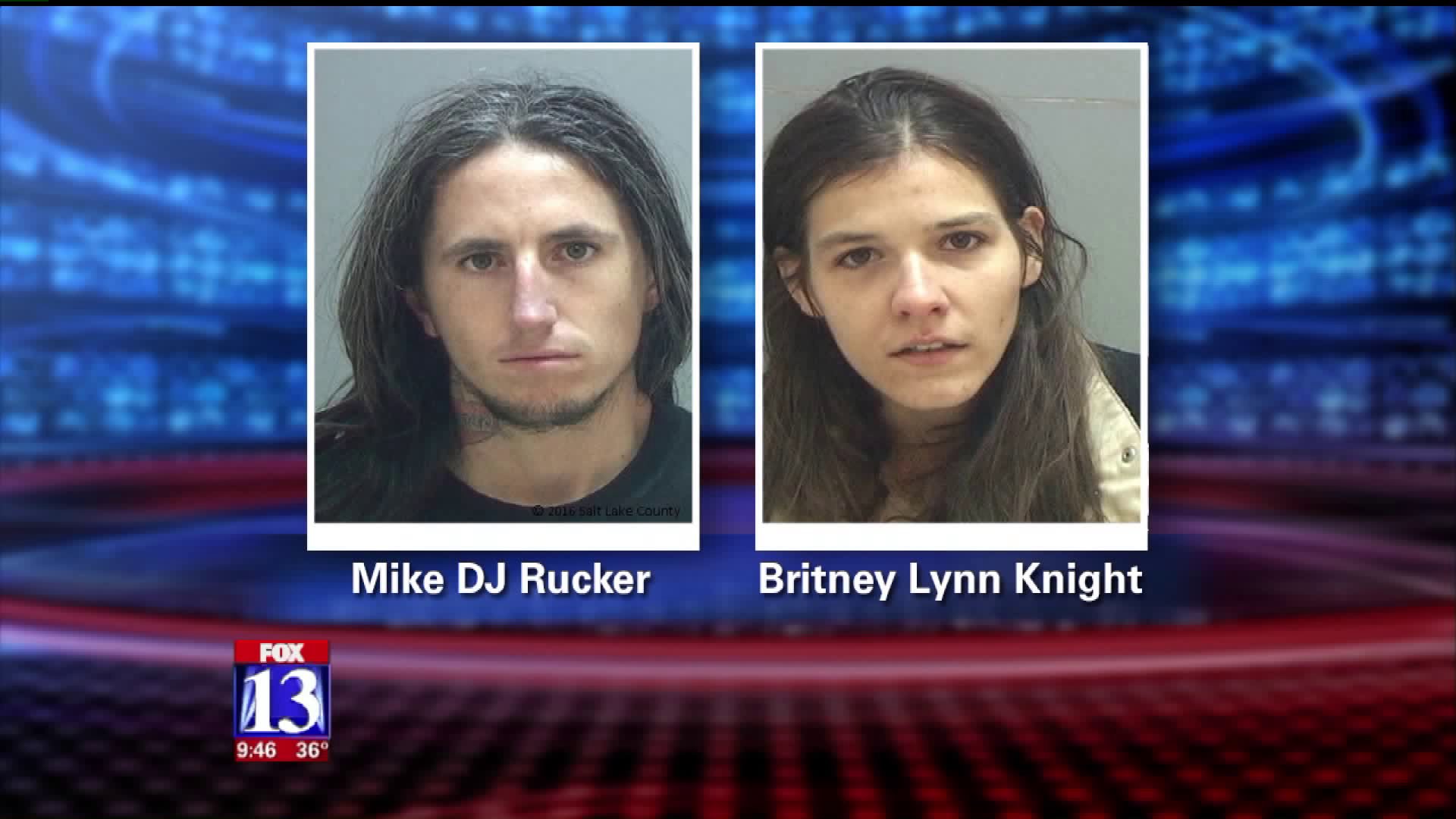 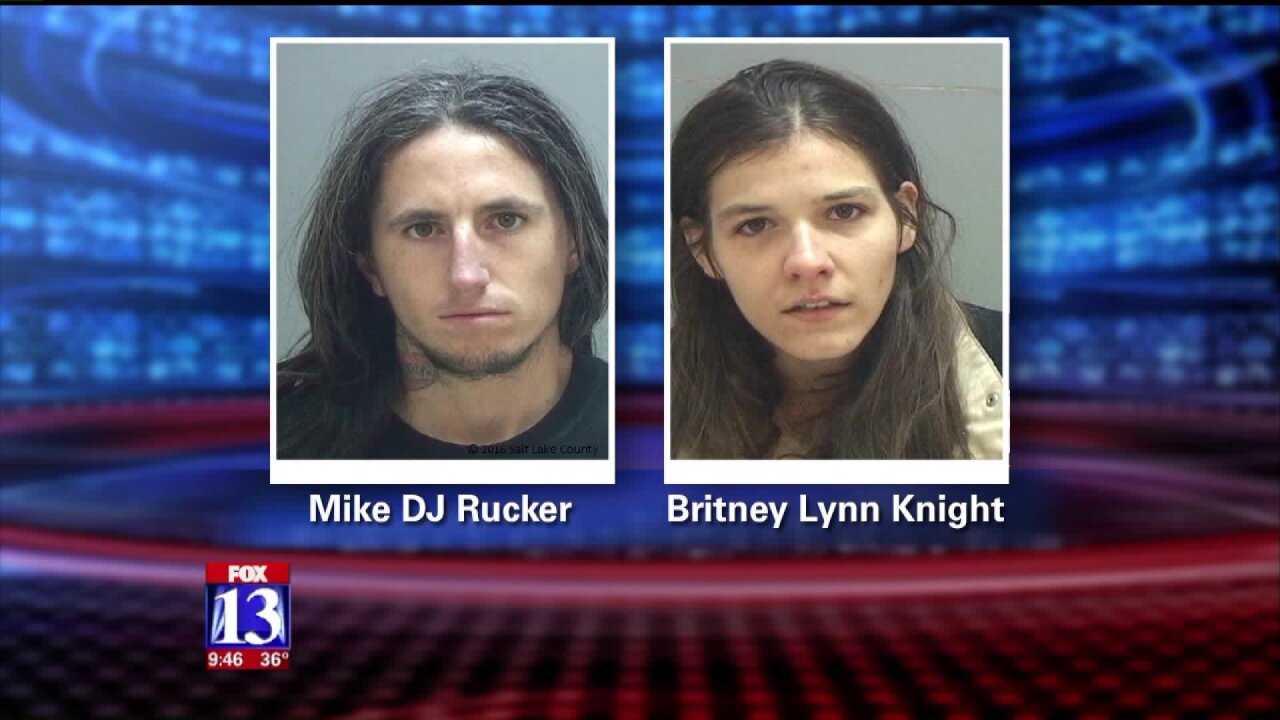 SALT LAKE CITY – There’s a renewed push from federal investigators to track down mail thieves and prosecute them, and it was a busy holiday season for the U.S. Attorney’s Office in Utah.

Friday, they announced the arrests of several suspects for mail theft.

The pair allegedly sped away from police in their vehicle, nearly hitting elderly pedestrians on December 16.

Darren Jensen was arrested at a laundromat after police found him going through duffel bags full of stolen mail. He told police he was looking for money and gift cards to buy meth. He faces 13 counts of mail theft and possession of meth.

Misty Angell is accused of stealing mail from mailboxes in Magna.

“There's these people out there in society, real world society, who are 'Grinches' and there are people like the 'Whos' down in Whoville,” said John Huber, U.S. Attorney for the District of Utah.

Huber says these arrests were the result of their new partnership with postal inspectors and Unified Police.

They’ve added two prosecutors to their office dedicated to fighting these crimes.

“When someone steals somebody's Xbox game, it's hard to find where that went and who stole it, so this is a unique way to combat that,” said Jared Bingham, a Supervisor with Postal Inspection at the Salt Lake City Office.

With the rise of e-commerce, thieves are targeting people’s packages all year round, not just during the holidays. Federal investigators warn offenders that stealing even one piece of mail can result in up to 5 years in federal prison and a $250,000 fine.

“The repercussions of this devastate lives," Salt Lake County Sheriff Jim Winder said. "We're not talking about teddy bears taken, we're talking about people's lifetimes of accrued wealth and good nature that are stolen in a heartbeat."

Investigators credit the public for working with their neighbors and delivery drivers in helping them track down mail theft suspects. They encourage folks to remain vigilant.