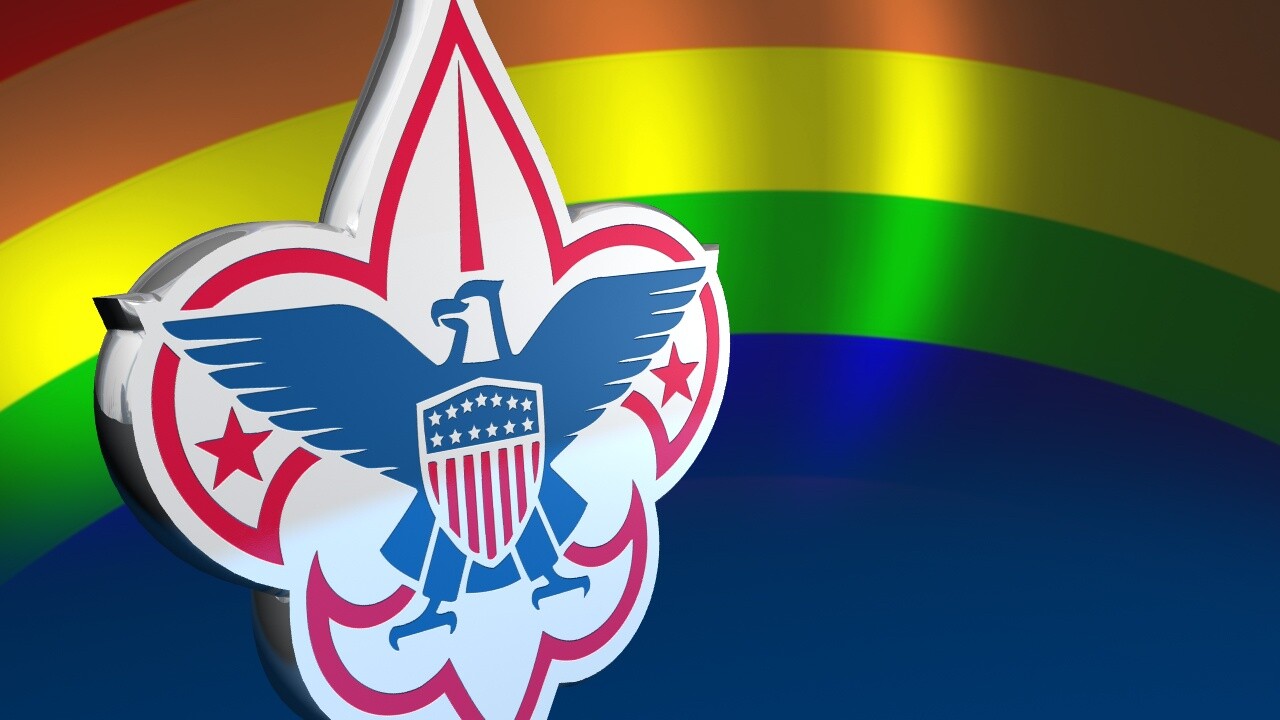 SALT LAKE CITY – The Church of Jesus Christ of Latter-day Saints is responding to the decision from the Boy Scouts of America to admit transgender scouts.

The LDS church, which has about 15 million members worldwide and is the nation’s largest sponsor of the Boy Scouts, sent Fox 13 News this statement Tuesday:

“The Church is studying the announcement made yesterday by Boy Scouts of America. Boy Scouts has assured its religious chartering organizations that, as in the past, they will be able to organize their troops in a way fully consistent with their religious beliefs. In recent years the Church has made several changes to its programs for youth, and continues to look for ways to better serve its families and young people worldwide.”

In 2015, the LDS Church decided in would remain affiliated with the Boy Scouts despite its decision to allow gay troop leaders.