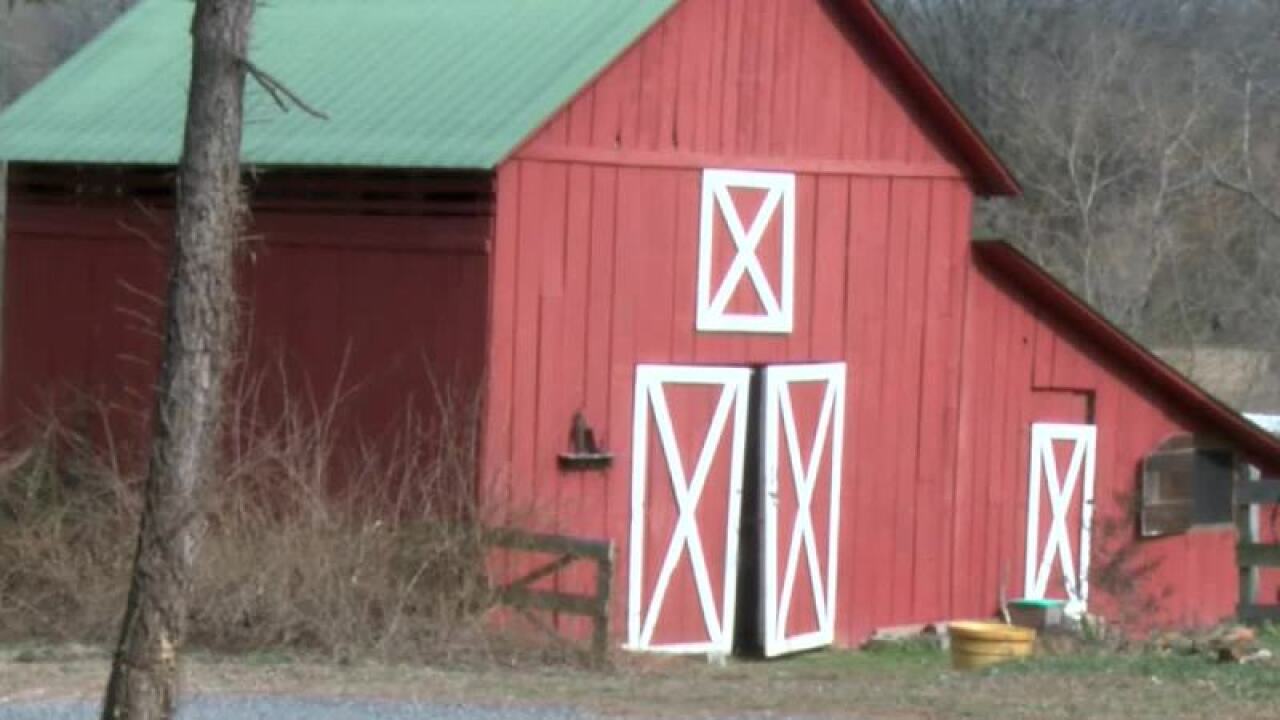 BENNETT, N.C. -- A North Carolina woman is looking to give up farm life and retire. But before doing that, she's launched an essay contest where the winner gets the farm.

WNCN reported that Norma Burns has called the nearly 13-acre Bluebird Hill Farm in Bennett her home for the past 18 years.

But now, Burns believes it’s time for a new chapter.

So she's created a contest to win her land. It's called "a gift of good land." But this contest is not for everyone.

Burns said she is looking for a special couple. People who are committed to farm life.

The deadline to apply for the farm contest is June 1. The requirements are a 200-word essay, a resume and a $300 entry fee.

"The first person who called said is this for real. And I said yes it is,” Burns said. “It's for real. For sure."

Burns’ phone has not stopped ringing, people calling to get more details about her farm.

Besides the house, there's a big red barn, a large lake and a chicken coop.

"As soon as it went out it just kind of exploded. I've heard from people I haven't heard from in 20 years,” Burns said. “Calling and saying, ‘oh I wish I could have that farm.’ Most of them are too old. So it's just been a real surprise. A pleasant surprise."

Burns said she plans on picking 20 of the best essays and then letting a panel of judges make the final decision.

After Burns leaves her farm, she will then head up to Chapel Hill and live in a retirement community.

But the thought of saying goodbye is not easy.

"It's just been everything to me for the last 18 years,” she said.