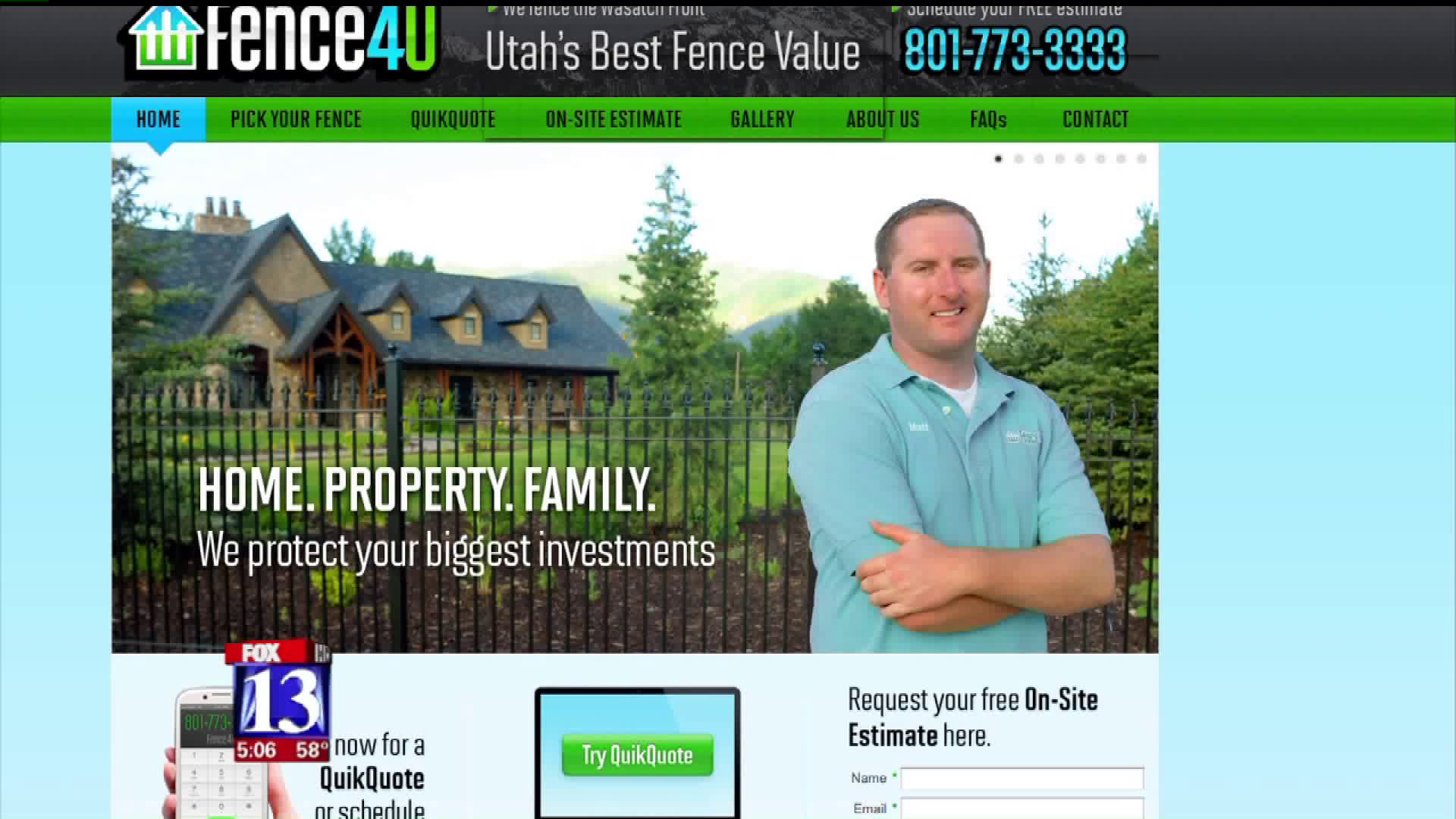 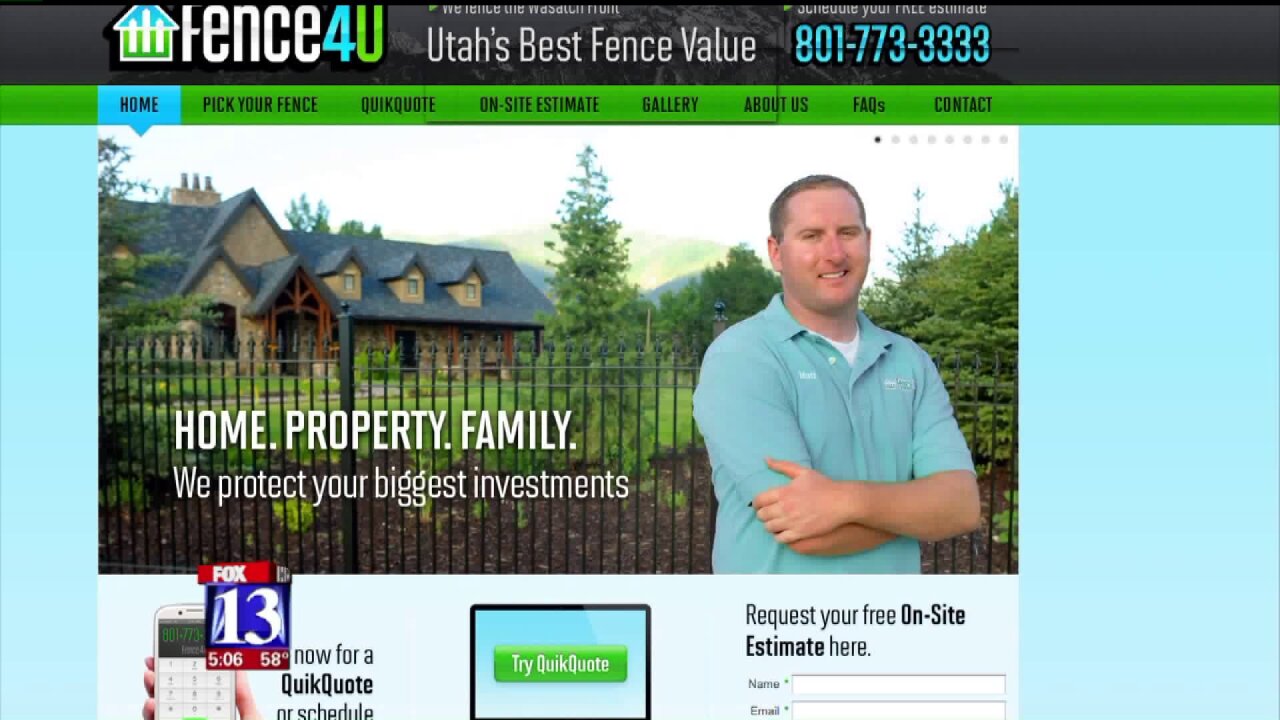 KAYSVILLE - A small business owner faces upwards of 14 felony charges after allegedly defrauding customers out of thousands of dollars.

"Then, unfortunately, he never showed up to that services," said Sgt. DeeAnn Servey with Davis County Sheriff's Office.

Servey said they have at least seven victims who have come forward seeking restitution for lost funds.

Servey fears there may be even more victims out there. A look at online reviews for Fence4U shows a low approval rating, including comments left by people alleging they paid Hall thousands of dollars only for him to fail to show up and build the fences.

Anyone who suspects they are victim to Hall's business is encouraged to call the Davis County Sheriff's Office. In the meantime, Hall's website remains up until his next court appearance.