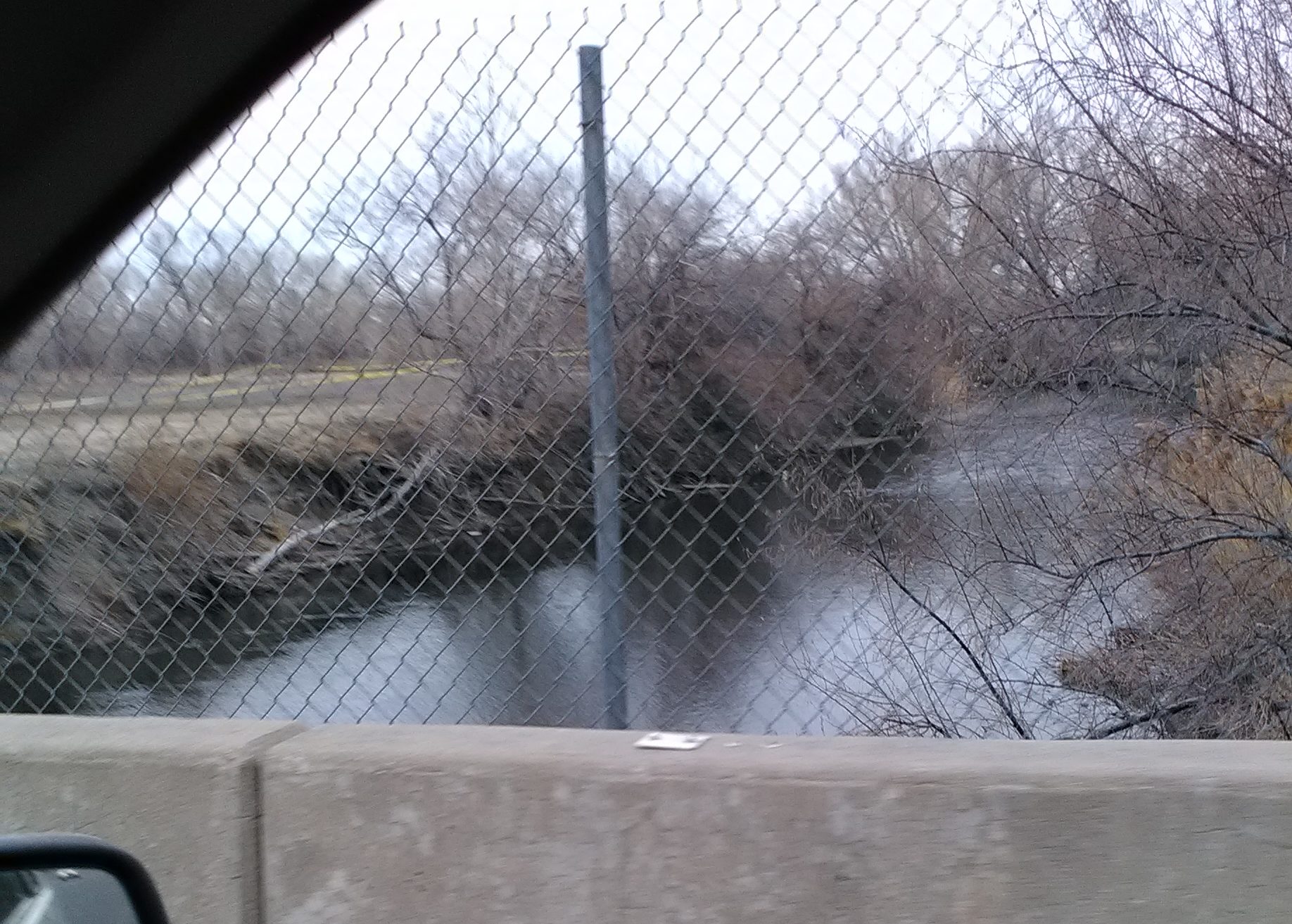 WEST VALLEY CITY, Utah – Officers are investigating after a person was found dead in the Jordan River Thursday.

Authorities said it appears the body has been in the water “for some time” and investigators have not been able to determine the gender of the person.

Lt. Conger said there were no obvious signs of foul play at this point.

However, he said it is difficult to tell because of how long the body has been in the water.

The medical examiner’s office is working to identify the body.