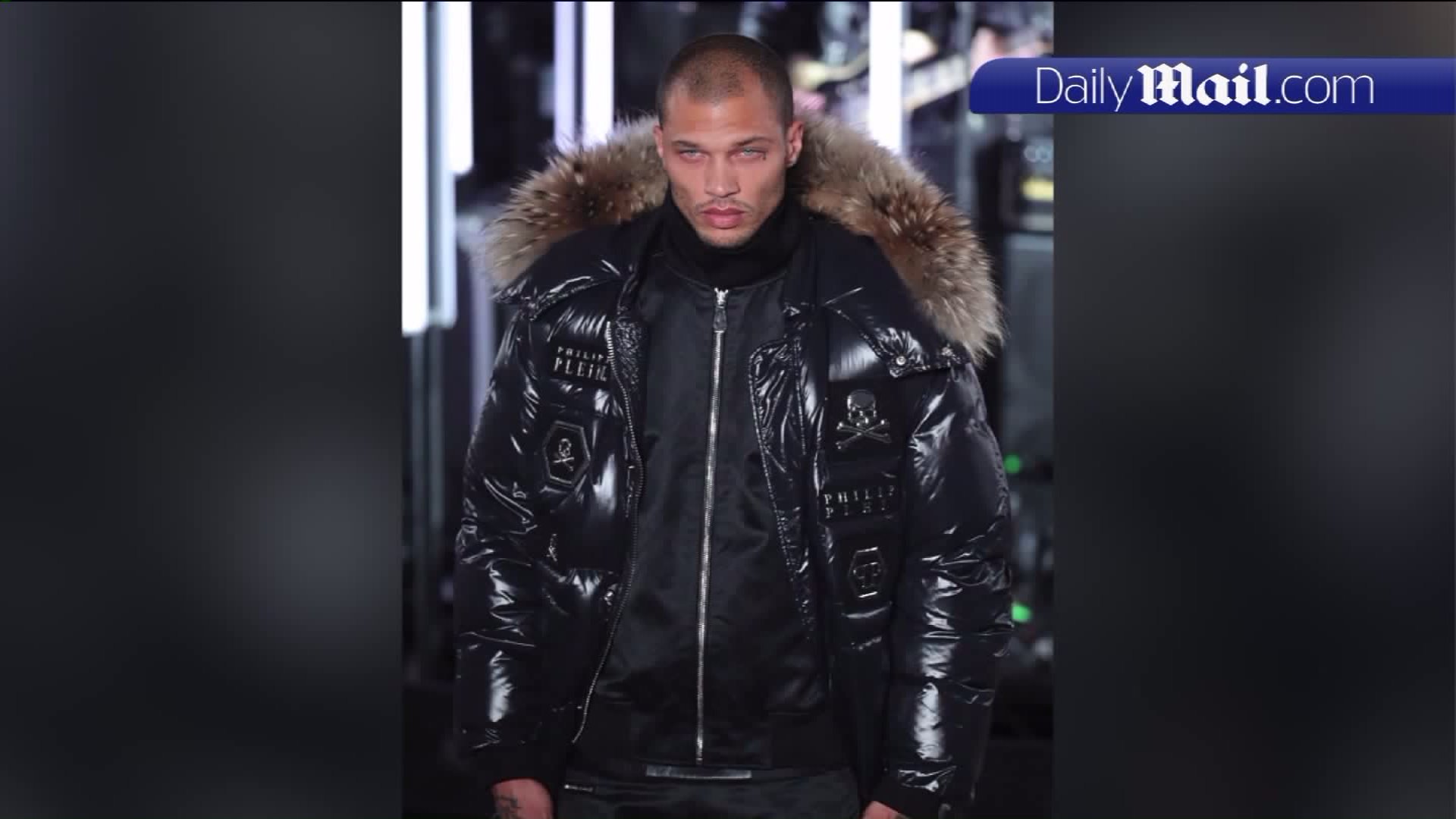 Meeks walked in a show filled with stars that included Madonna and Kylie Jenner. 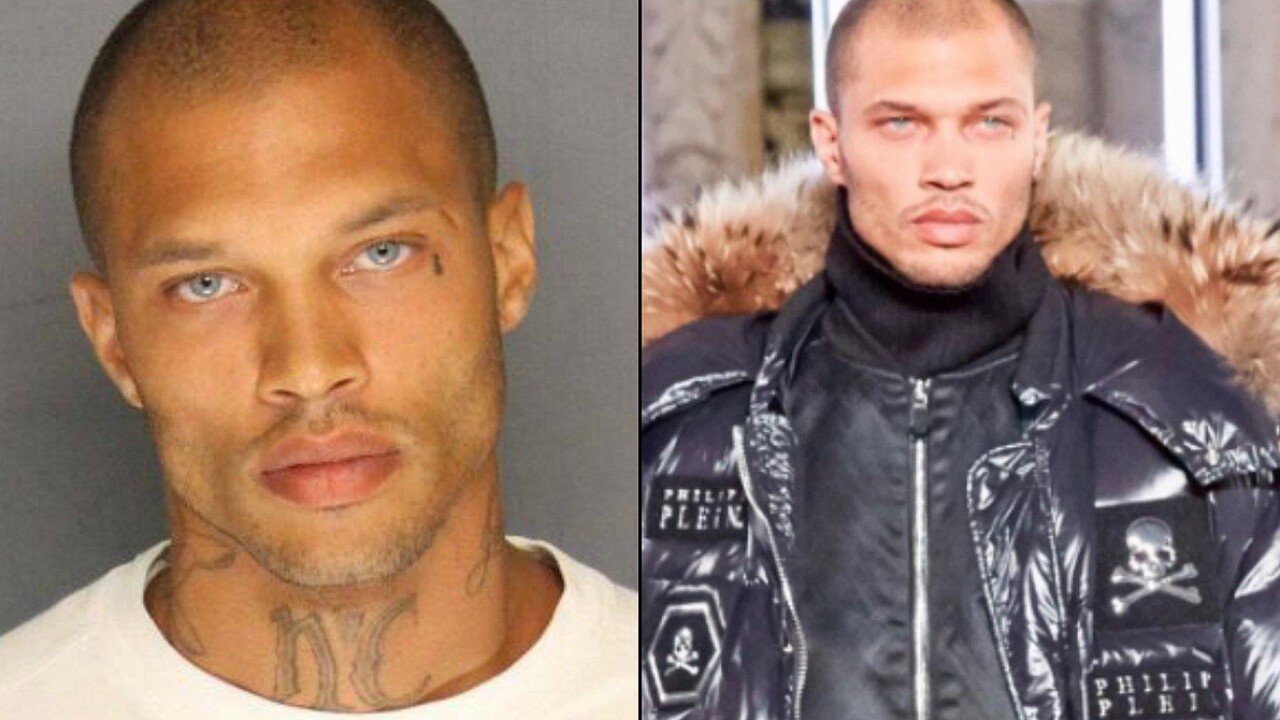 NEW YORK — Remember Jeremy Meeks, the "hot felon"? His mugshot went viral after police posted it to Facebook, winning the hearts of women everywhere. Now he has traded in his orange jumpsuit for designer threads.

The criminally handsome Californian earned the nickname “Hot Felon” and became an internet sensation in 2014 after his mugshot for felony weapons charges went viral.

While he was still behind bars, Meeks signed with a modeling agency. He served two years in prison and was released last March. On Monday, Meeks hit the runway donned in a black shirt, black pants, black boots, and a black puffer coat with a fur hood.

Since his release from prison, Meeks has been keeping his fans happy with posts on his Instagram page.