Layton police seek missing, endangered teen possibly being held against her will 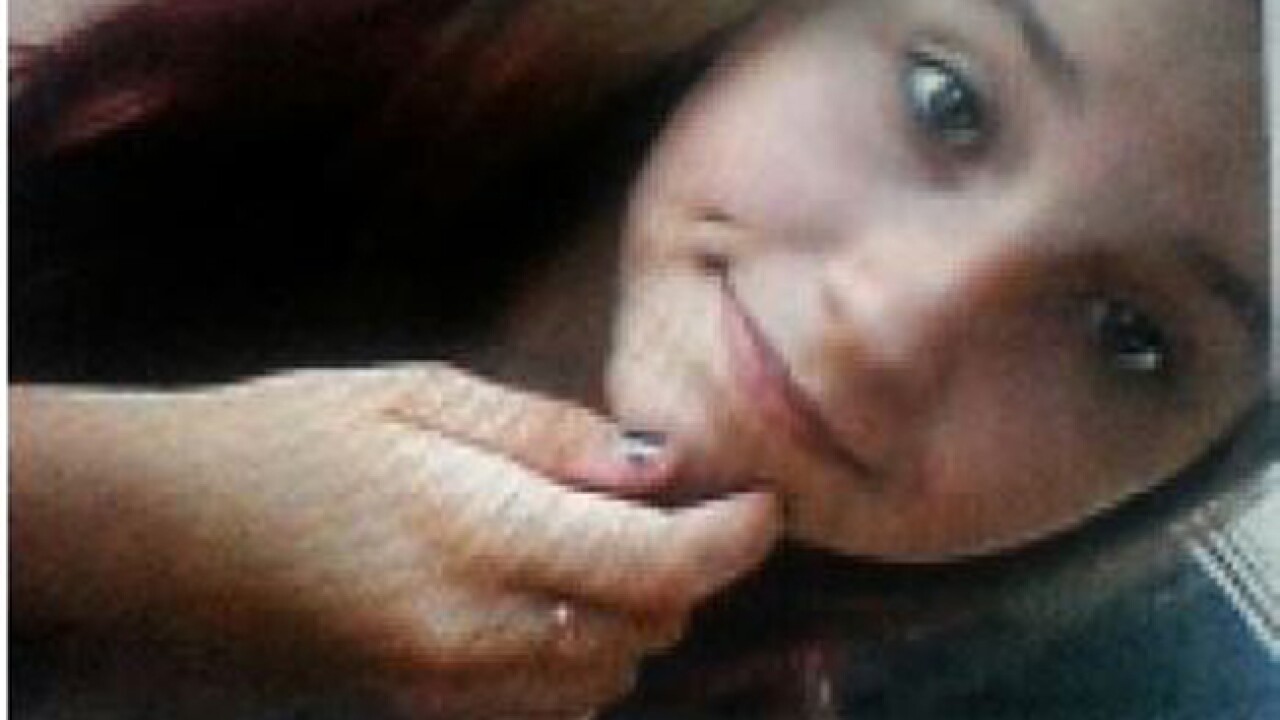 SALT LAKE CITY — Police in Layton are asking for help locating a missing and endangered teenage girl who is believed to be with another teen who is allegedly high on illegal drugs and armed with a handgun.

According to the Layton City Police Department, Kiona Hill-Decou was last seen February 15 at her home in Layton.

Police believe Kiona may be with 16-year-old Payton Harvell, and police say Payton is allegedly high on illegal narcotics and driving a stolen white passenger car. Payton is also allegedly in possession of a handgun.

The teen may also be with another teen named Renee Anderson.

Kiona is a white female who stands 5-feet, 2-inches tall and weighs 125 pounds. She has blonde hair and blue eyes, according to a missing persons poster.

Anyone who sees either teen is asked to contact police. In an emergency, dial 911.