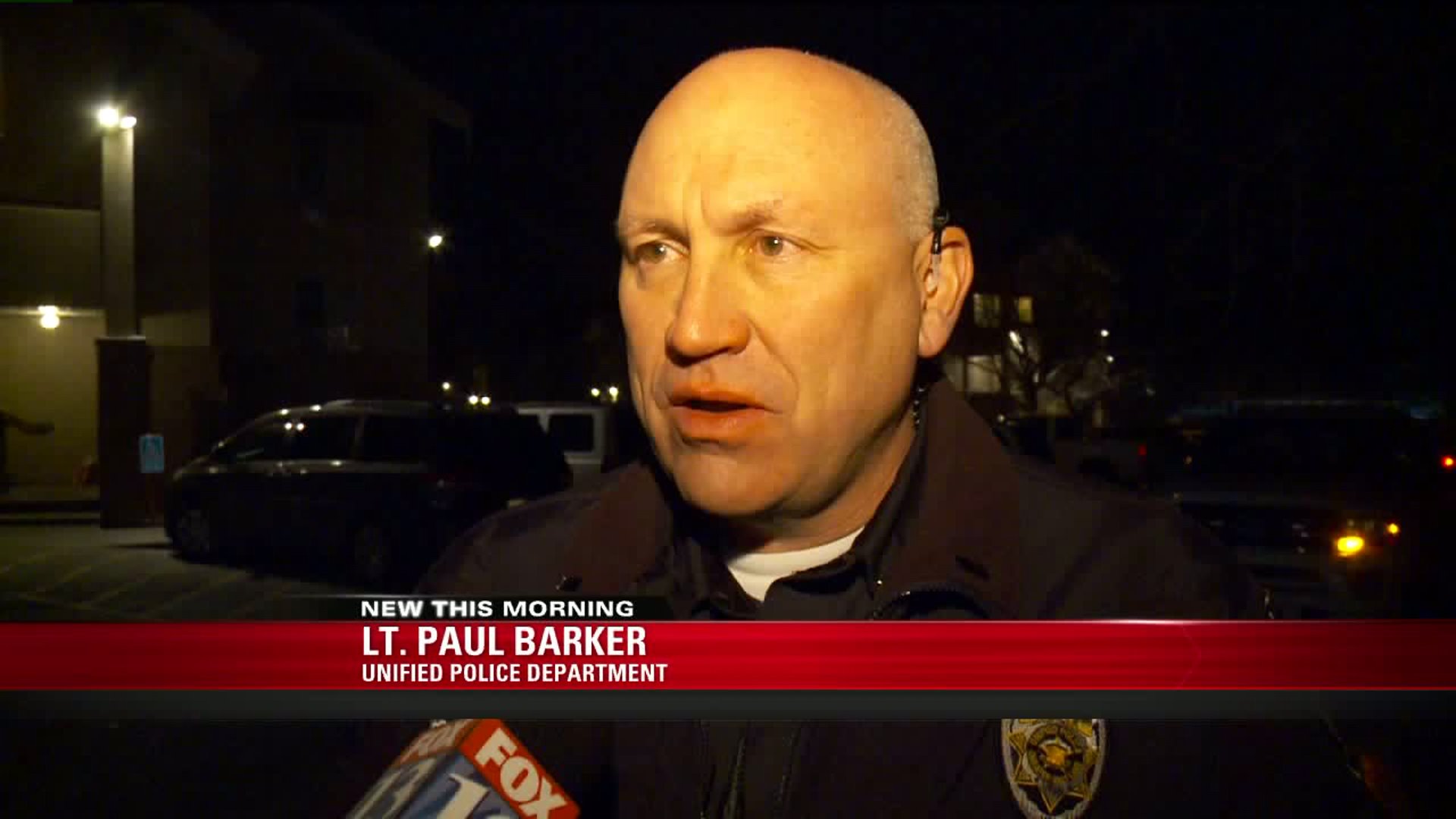 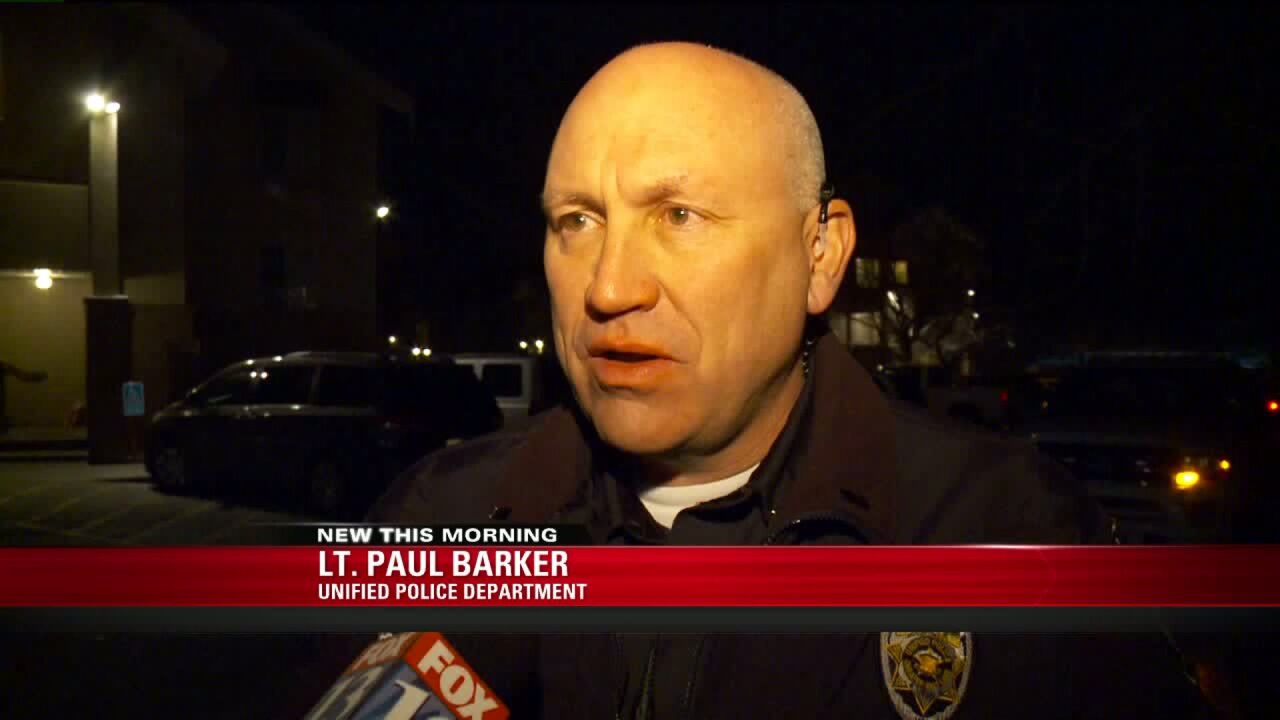 MILLCREEK, Utah -- Police responded to a stabbing early Saturday morning that left two wounded and one suspect in custody.

According to Lt. Paul Barker of the Unified Police Department, the stabbing occurred during a party around 1:40 a.m. at an apartment complex located on 3600 South and Highland Drive.

Two men were injured, and one is in critical condition, police said. The weapon was located and the suspect taken into custody.

As police responded to the scene, a man with critical but non-life-threatening injuries arrived at Saint Mark's hospital. An officer working a part-time assignment at the hospital said the man had been stabbed in the abdomen area and was headed to surgery.

At the apartment complex, police found a man stabbed in the hand and had him taken to Saint Mark's, where he was listed in stable condition.

The motive for the stabbing or the details about how the first man arrived at the hospital are unknown, police said.

"There's a chance there were witnesses because there was a party going on, and how the first individual got to Saint Mark's--we don't know," Barker said. "I don't think he walked over there from here, even though we're relatively close. It sounds like he got a ride. Officers at Saint Mark's are checking the video footage to see what more information they can find."