U of U medical students learn residency destinations on Match Day 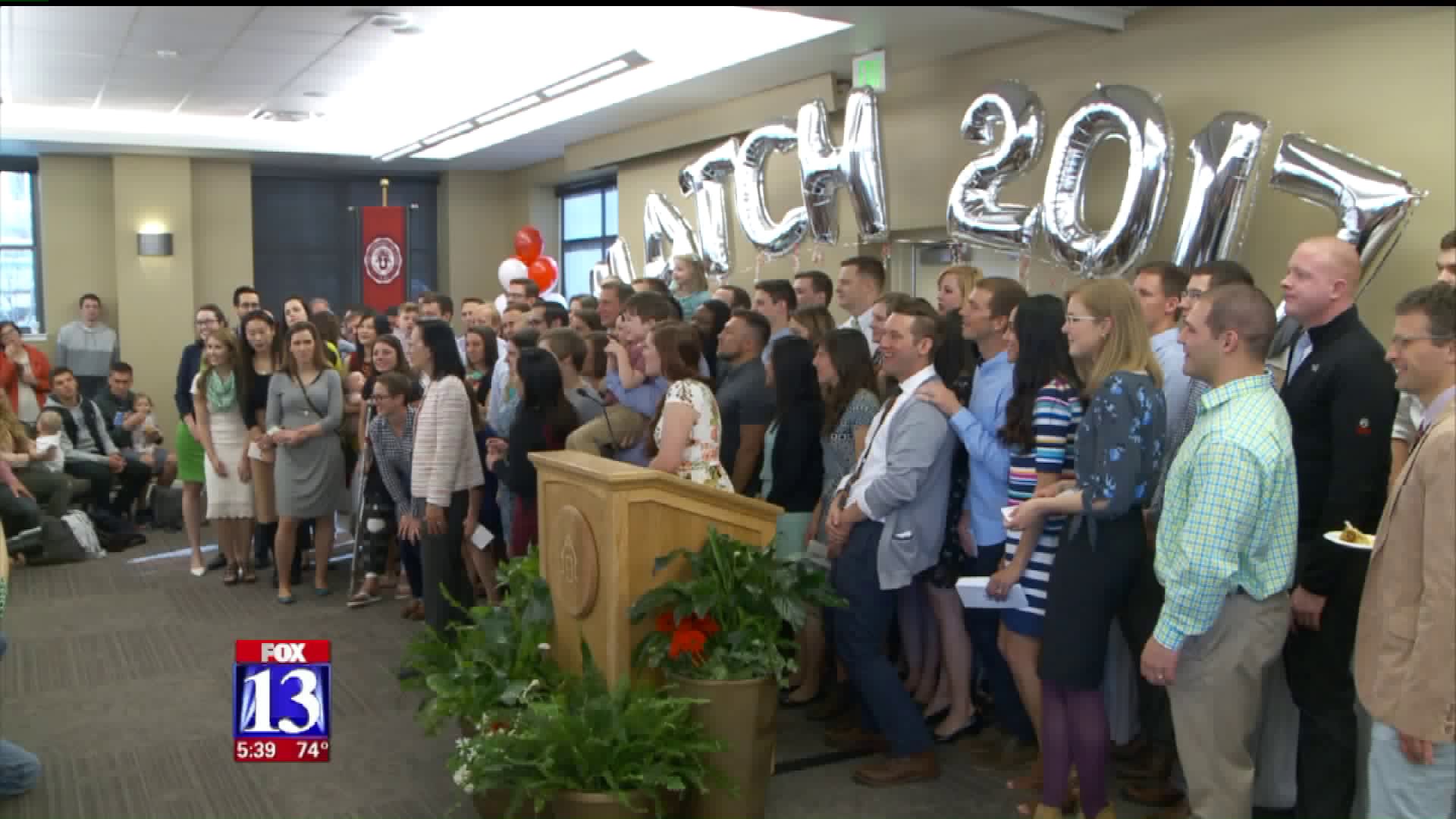 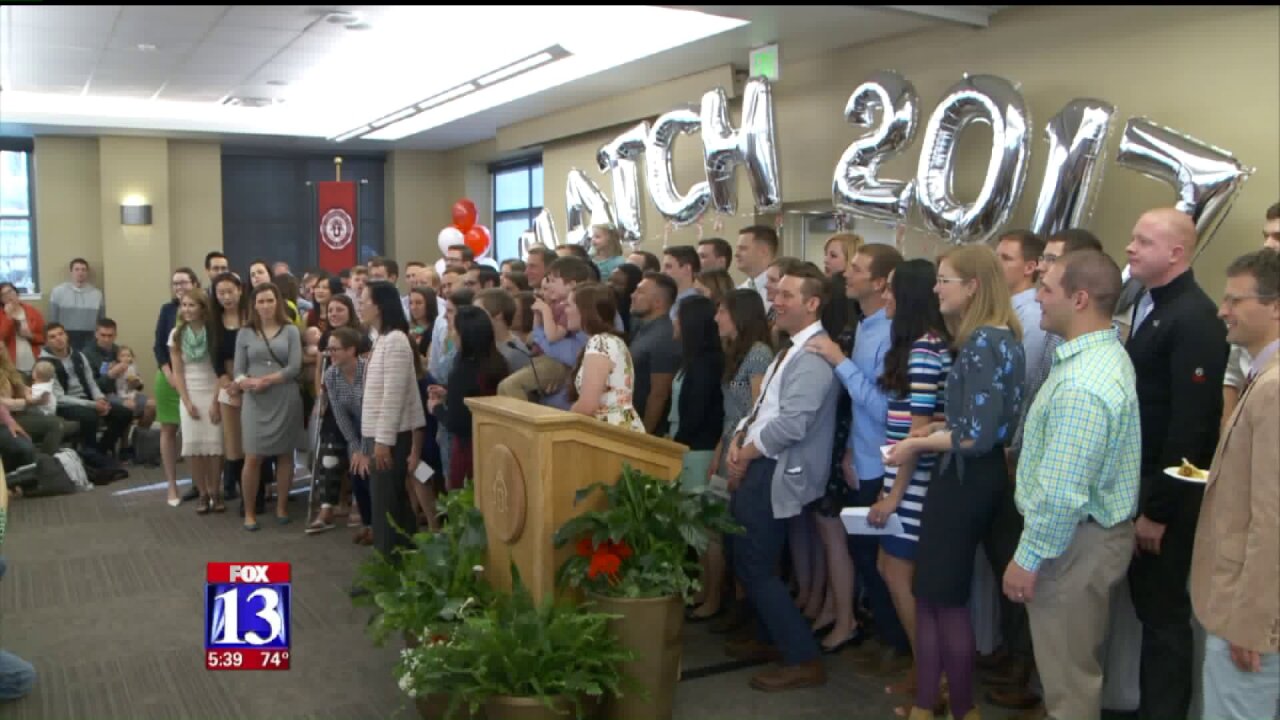 SALT LAKE CITY -- Friday was 2017 Residency Match Day at The University of Utah’s School of Medicine, and dreams came true for the four-year medical graduates.

Match Day is when they find out where they have been accepted for their residency. It will be the place they live, work and learn for the next several years, with the length of the residency varying by specialty.

The 92 grads were accepted into 40 different programs in 27 states across the country. They will study everything from internal medicine, to orthopedic surgery, to emergency medicine, just to name a few.

One of the graduates, Cassandra Ricketts, spoke with FOX 13 News and said this was her life-long dream.

She will do her residency at Geisinger Commonwealth School of Medicine in Danville Pennsylvania.

Her mother, Lorelei Ricketts, said this was her daughter’s destiny since she was a little girl.

“When she graduated kindergarten she held a big sign that said, 'I'm going to be a doctor,'" Lorelei Ricketts said.

Adam Stevenson, Associate Dean of Student Affairs with Students of Medicine, said he has been with these students since their first day at the U of U.

“When I talked to the students at orientation, the very first day of medical school, I showed them the pictures of graduation, but I say this isn't the real part,” Stevenson said. “The real part and excitement is on Match Day!”

The students at Friday's event matched with residency programs all over the country. They start in late June and early July.