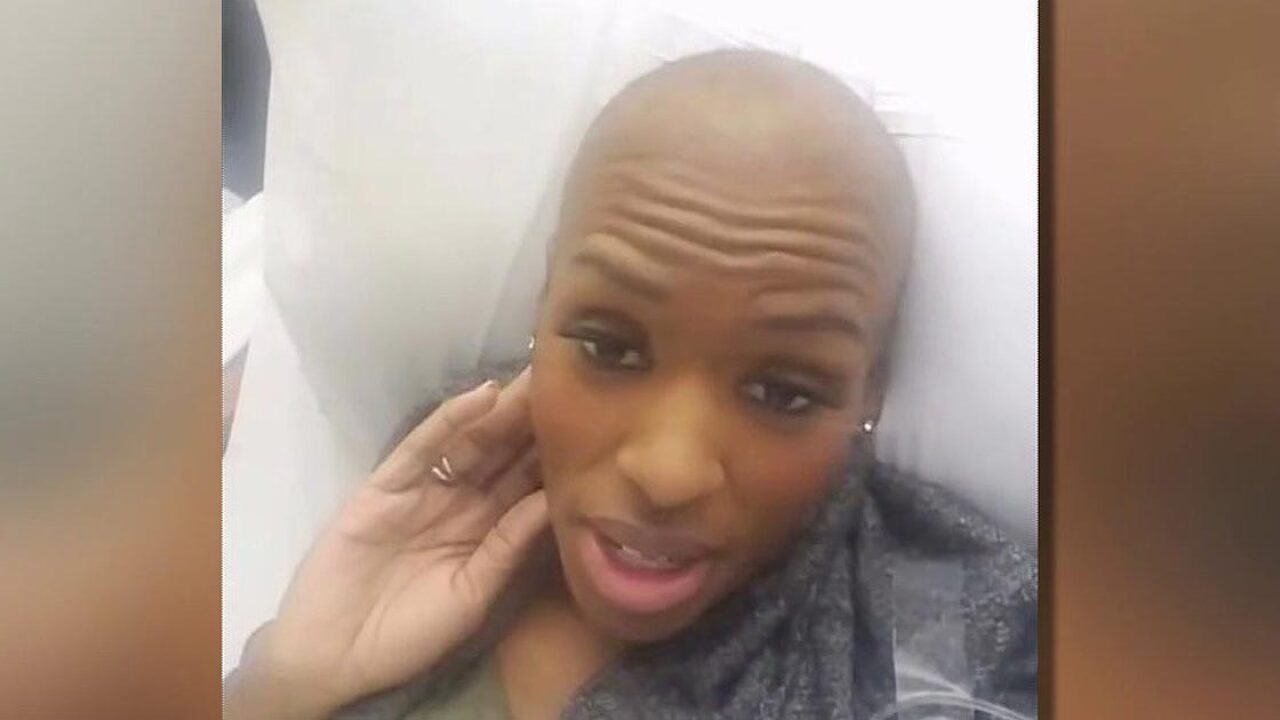 HOUSTON - Friends and family are mourning the passing of a Texas woman who lost her battle with gastric cancer. After Kristal Nelson's cancer diagnosis the 35-year-old mother of four developed an online following by sharing her daily battle.

"You didn't have to meet her, all someone had to do was mention her name and you felt like you knew her," Kristal's mom Vicki Stone said.

Nelson's sister Kewana Walker said that she had signs of an ulcer three years ago and over time it just seemed to linger.

"Prior to her diagnosis she was in the hospital, she was in the emergency room, she was on Facebook, she would talk about these pains and not being able to get a valid diagnosis," her friend Jotina Buck said.

Nelson learned that she had Stage 4 gastric cancer after the pain progressed to her pancreas. That's when the doctors were finally able to identify the tumors.

"She was a little upset with the diagnosis but she found a way to keep going," her best friend Nyesha Johnson said.

Sadly, by the time Nelson got an accurate diagnosis it was too late.

Only about 30 percent survive gastric cancer but the death rate for the African-American community is even worse.

"We get around the dinner table and talk about breast cancer and prostate and diabetes but in African-Americans it has the highest mortality rate," said Buck.

Famous celebs who died from stomach cancer include John Wayne, 'Mister Rogers' star Fred Rogers and Nipsey Russell. Yet it remains a cancer we rarely hear about.

"We have to be better stewards of our diet, make investments in cancer research," said Buck.

Now that Nelson's daughters are without a mother the family has put together a Go Fund Me page to help raise funds to support the young girls.

"We had a lot of good times. There's times I will never forget," Kristal's daughter Rihanna Norton said.

Perhaps Nelson's brother, Lester Walker, summed it up best: "Man, it's hard, but she wouldn't want me to shed no tears 'cause she's in a better place."

Nelson's supporters took to social media after it was announced that she had passed on Thursday. Supporters showed their love by placing 35 purple hearts on their timeline in honor of her memory.