Fatal crash forces closure on I-15 in Draper

DRAPER, Utah — All lanes of northbound I-15 in Draper have been closed Monday afternoon due to a fatal crash.

According to the Utah Department of Public Safety, there were five vehicles involved, including a box truck and a full-size RV. According to a DPS representative, Christian Lantis, who was driving the box truck, was killed in the crash.

According to the Utah Department of Transportation, the crash is near 12300 S and milepost 291. 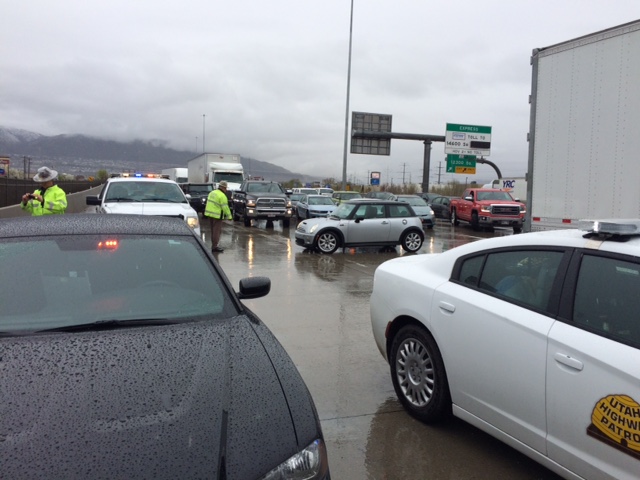