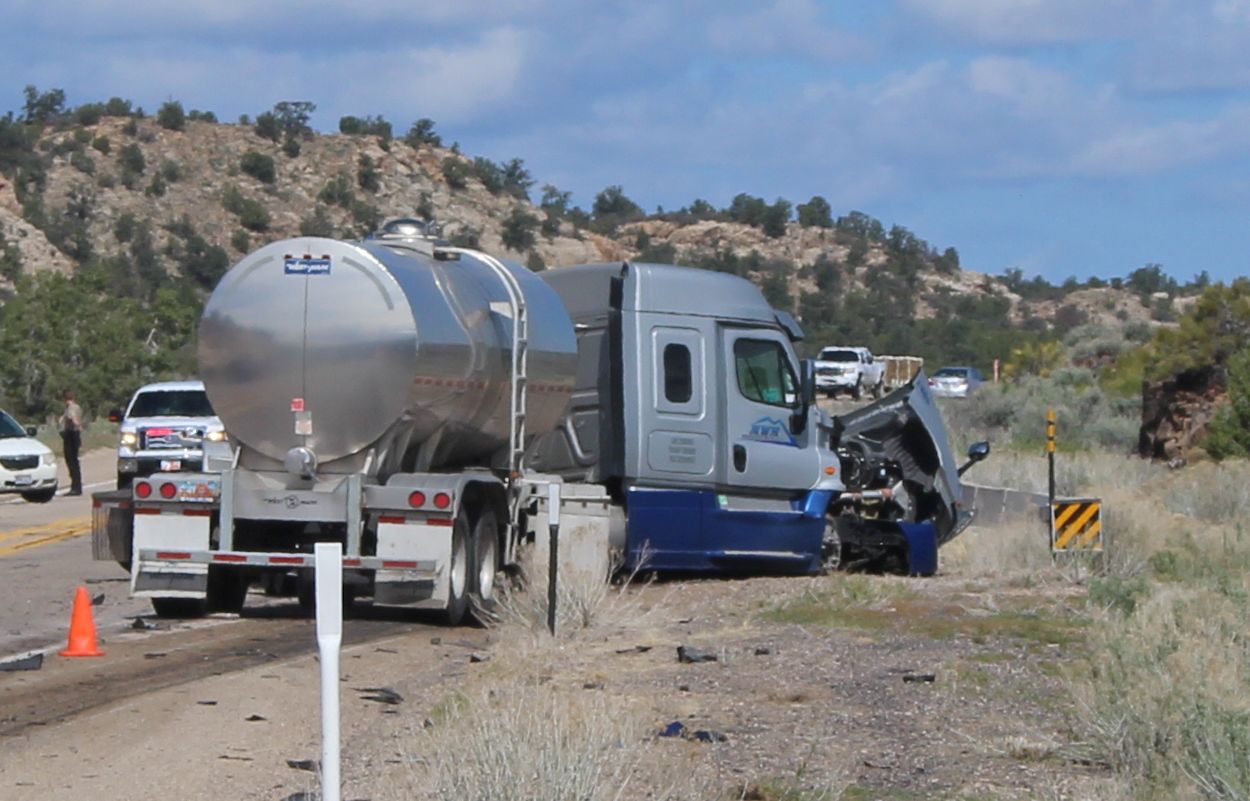 SOUTHERN UTAH — A man was killed in a crash on State Route 18 north of St. George Saturday after his truck crossed into oncoming traffic.

According to the Utah Highway Patrol, the fatal crash occurred just before 11 a.m. Saturday as the man drove southbound in a Ford Ranger on SR-18 near mile post 13, which is a few miles north of St. George.

The Ranger crossed into oncoming traffic for an unknown reason and hit a semi truck traveling northbound. The driver of the Ranger was killed instantly. There were no other injuries reported.

St. George News reports the deceased is 53-year-old Darrin Steve Ivie, who serves as a bishop for The Church of Jesus Christ of Latter-day Saints in Veyo.

UHP is investigating the cause of the crash.

Visit St. George news for local coverage of this story.