SAN BERNARDINO, Calif. — One of the two children who were wounded Monday morning during an apparent murder-suicide at an elementary school in San Bernardino has died, officials confirmed.

Student Jonathan Martinez, 8, was airlifted to Loma Linda Medical Center after the shooting where he later died from his injuries, police said.

Police responded to North Park Elementary School, located at 5378 N. H St., at 10:27 a.m. after receiving reports of an active shooter on campus, according to San Bernardino City Unified School District spokeswoman Maria Garcia. Police said the children were not the gunman’s targets.

Officials said the children were standing behind their teacher when Anderson allegedly opened fire on his wife.

A motive for the shooting was not immediately known.

Visit ktla.com for the latest updates. 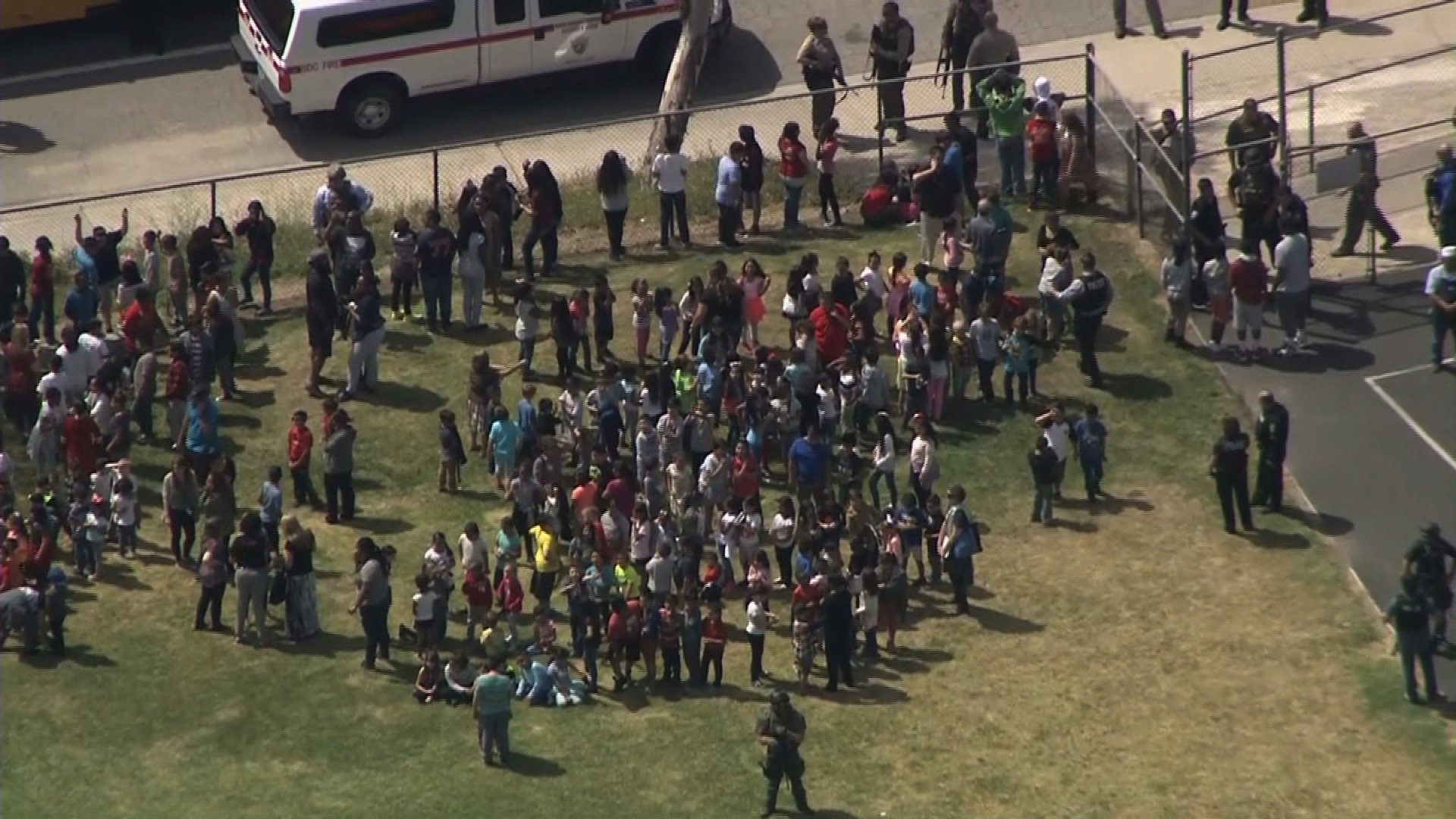