Provo ice skating rink may close due to lack of funding 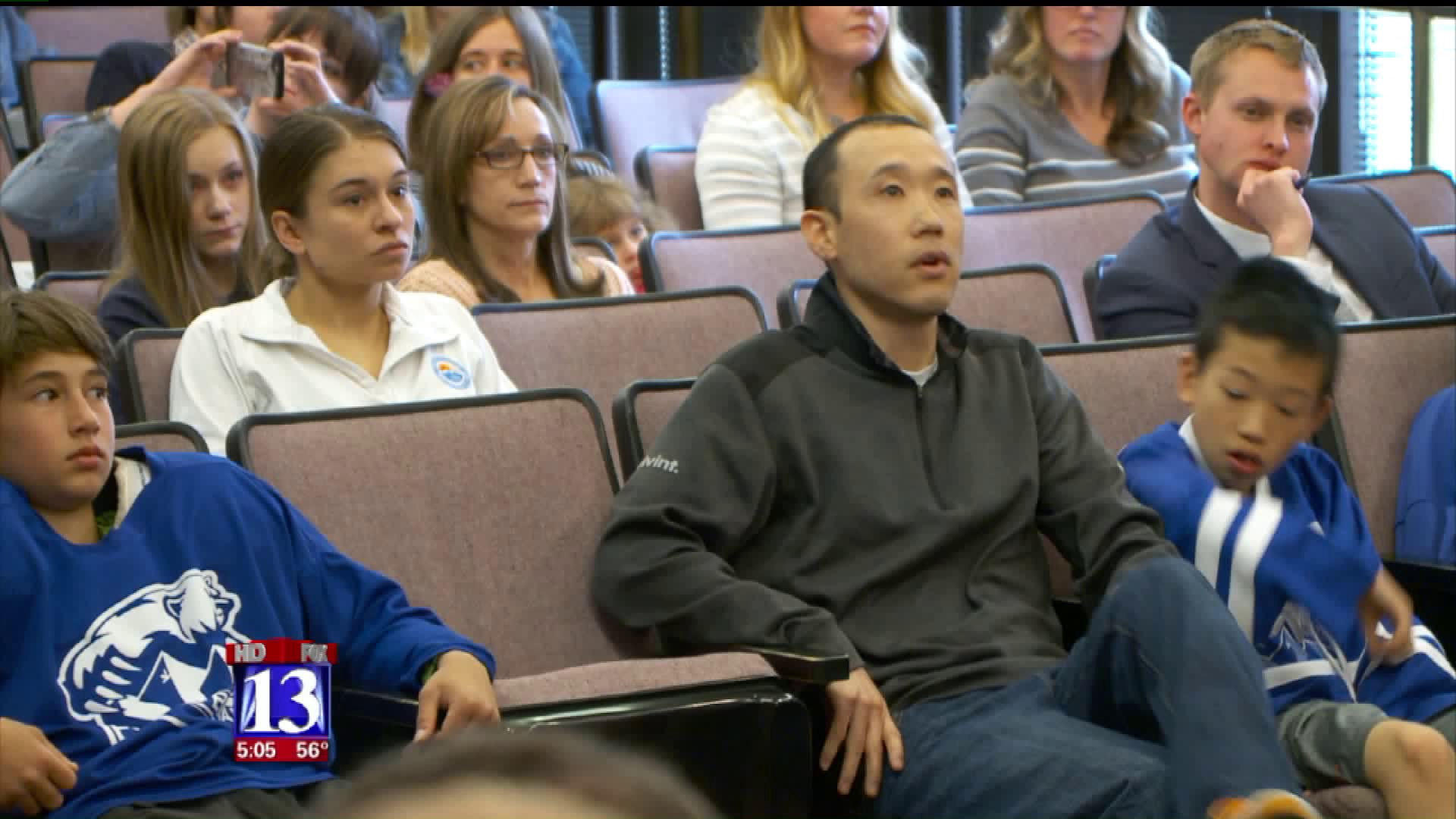 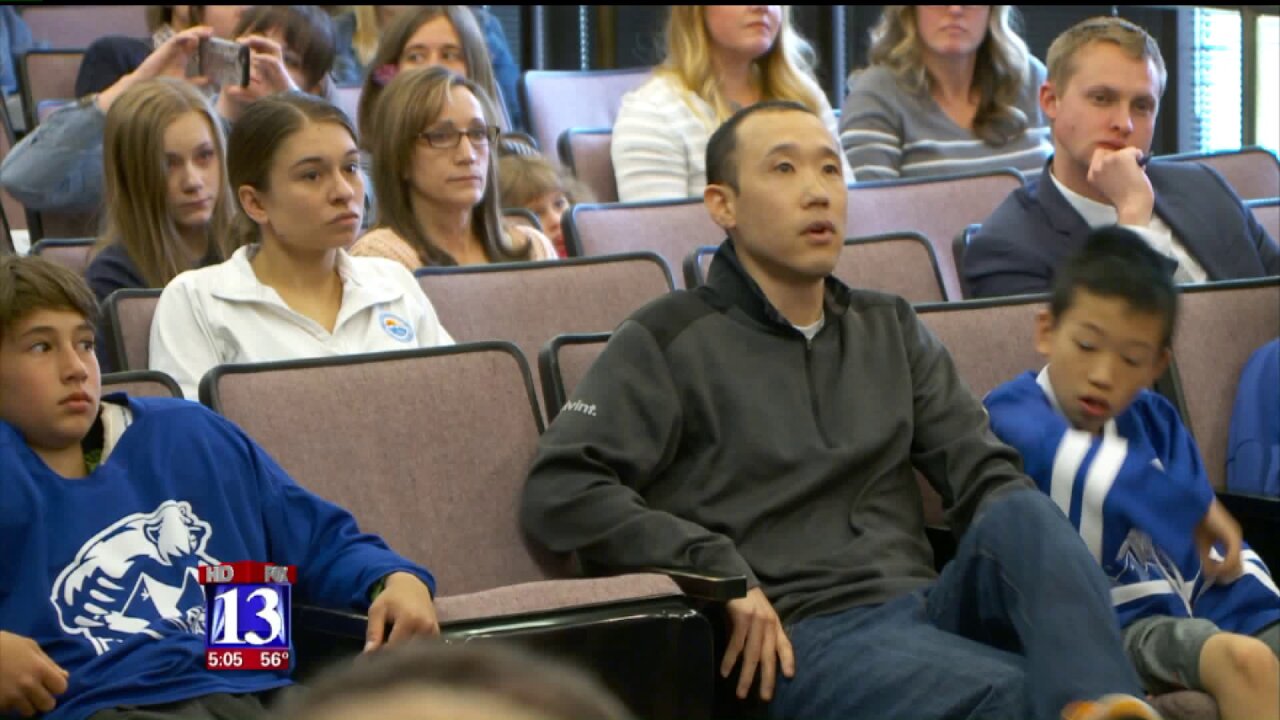 PROVO, Utah -- A 2002 Winter Olympic venue may be forced to close due to lack of funding.

The Utah County Commission has issued a letter of intent to stop providing funding for the operation of the Peaks Ice Arena in Provo.

Currently, funding for the venue is shared by Utah County and the City of Provo, along with support from user fees.

The County Commission got an earful from children and adults at a Tuesday meeting.

"Why are you guys trying to get rid of the ice rink...hmmm?" said one young man as he used a spokesmodel motion with his hand to indicate the "guys" on the County Commission.

Lori Gilson of Eagle Mountain says her family has been going to the arena several times a week for eight years. Her daughter is a competitive figure skater.

Gilson says she and others are planning more activities to try to sway the Commissioners to change their decision.