No deaths in Utah avalanches this season; first time in 26 years 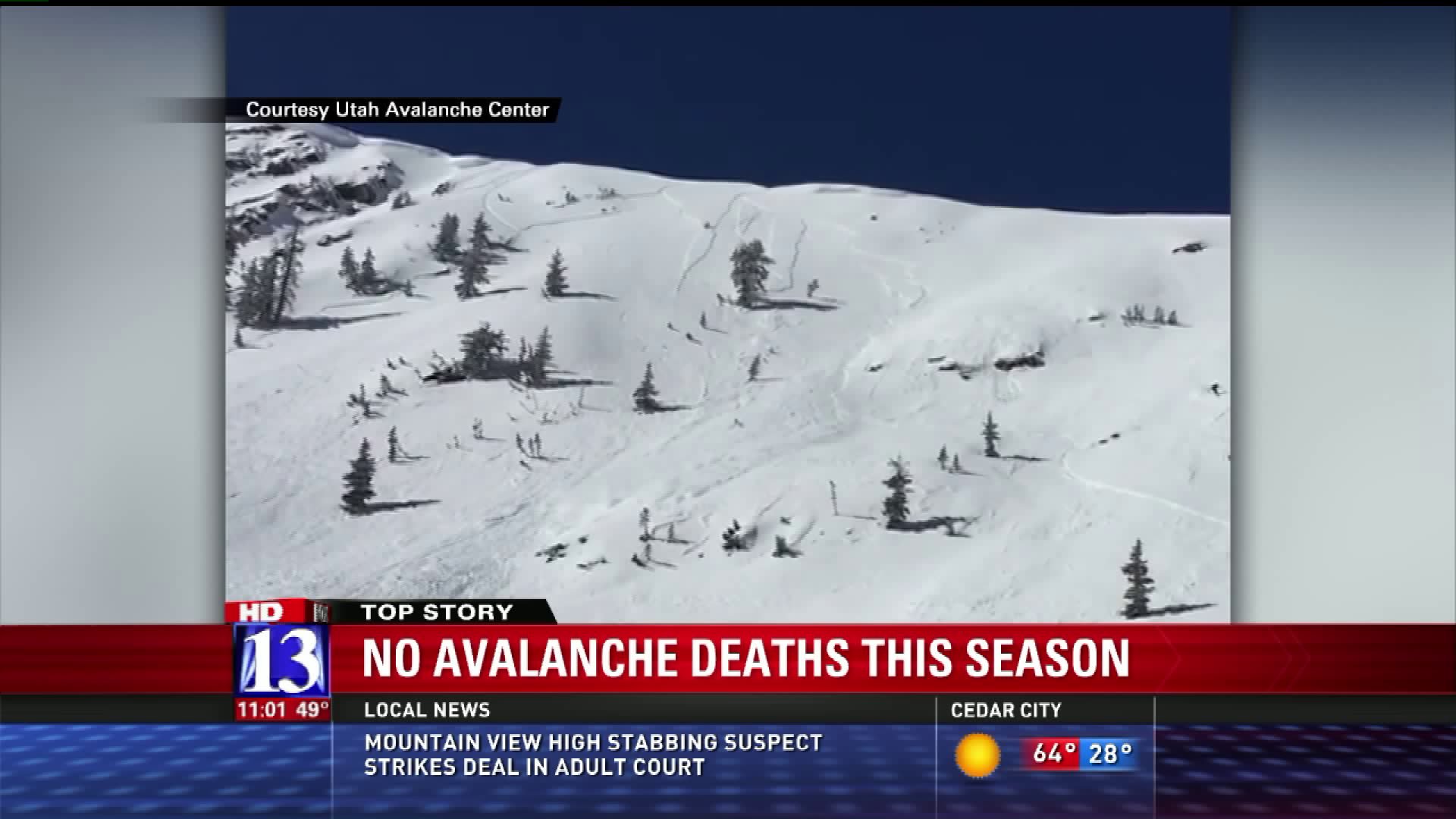 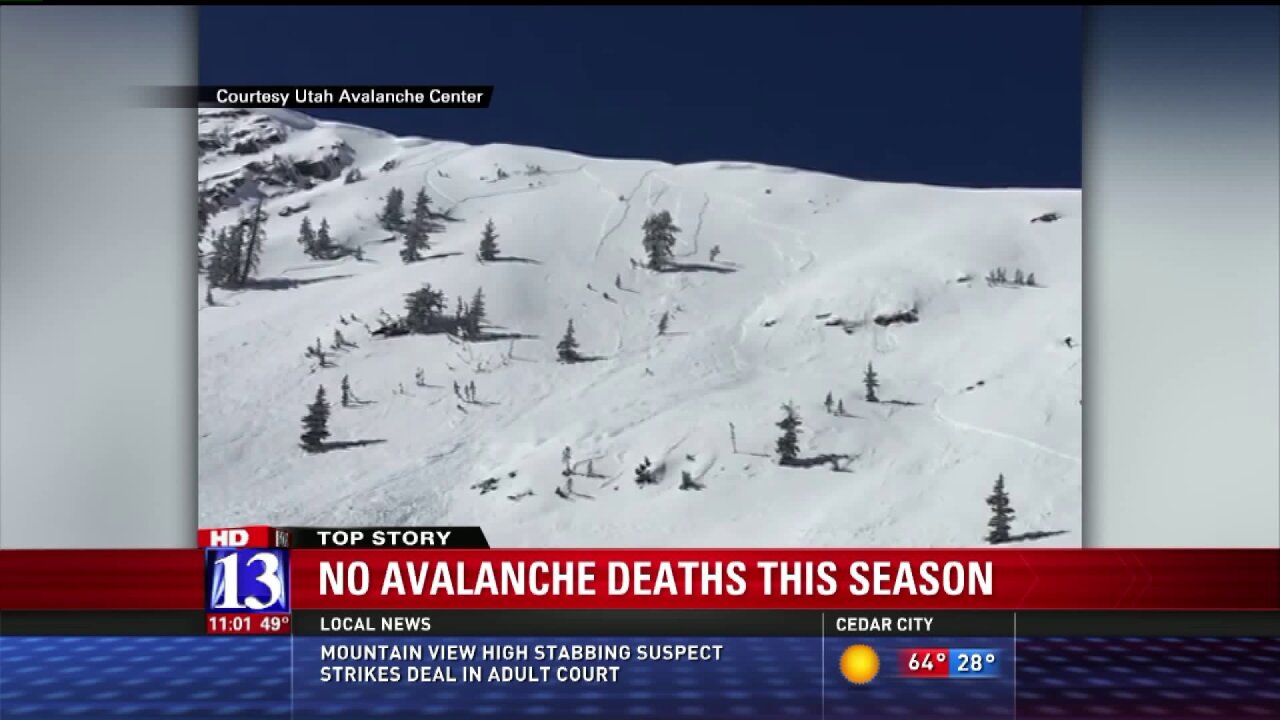 SALT LAKE CITY — No one has been killed in Utah avalanches during the 2016-17 snow season, and the last time this happened was in 1990-91, according to the Utah Avalanche Center.

Since 1991, there has been an average of four people killed in Utah avalanches per winter, UAC said in a statement.

"The main mission for the Utah Avalanche Center is to keep people on top of the Greatest Snow on Earth, rather than buried beneath it. So we do that through outreach, through education, through our forecasts, of course with our great media partners. We're super stoked. Of course, we're looking forward already to next season when we can gear it all back up again," said UAC spokesman Craig Gordon.

More recently, advances in avalanche forecasting and the availability of those forecasts online have made it easier for people who participate in winter sports to make informed decisions before heading into the backcountry.

UAC's final regular avalanche advisory for this season will be released on Sunday, April 16.

"For the rest of the month, we’ll issue Friday updates for the central Wasatch Mountains and updates throughout April anytime there is [measurable] snowfall. Avalanches are still possible as long as the mountains are covered in snow, so make sure to pay attention to warning signs like recent avalanches, particularly if they’re occurring on the same types of slopes you plan to ride on," UAC's statement said. "Check out our advisory pages for how to spot warning signs and be your own avalanche forecaster. Please check and submit the Observations if you are getting out - that is an especially valuable tool in the spring."