Suicide prevention net will save lives on Golden Gate Bridge 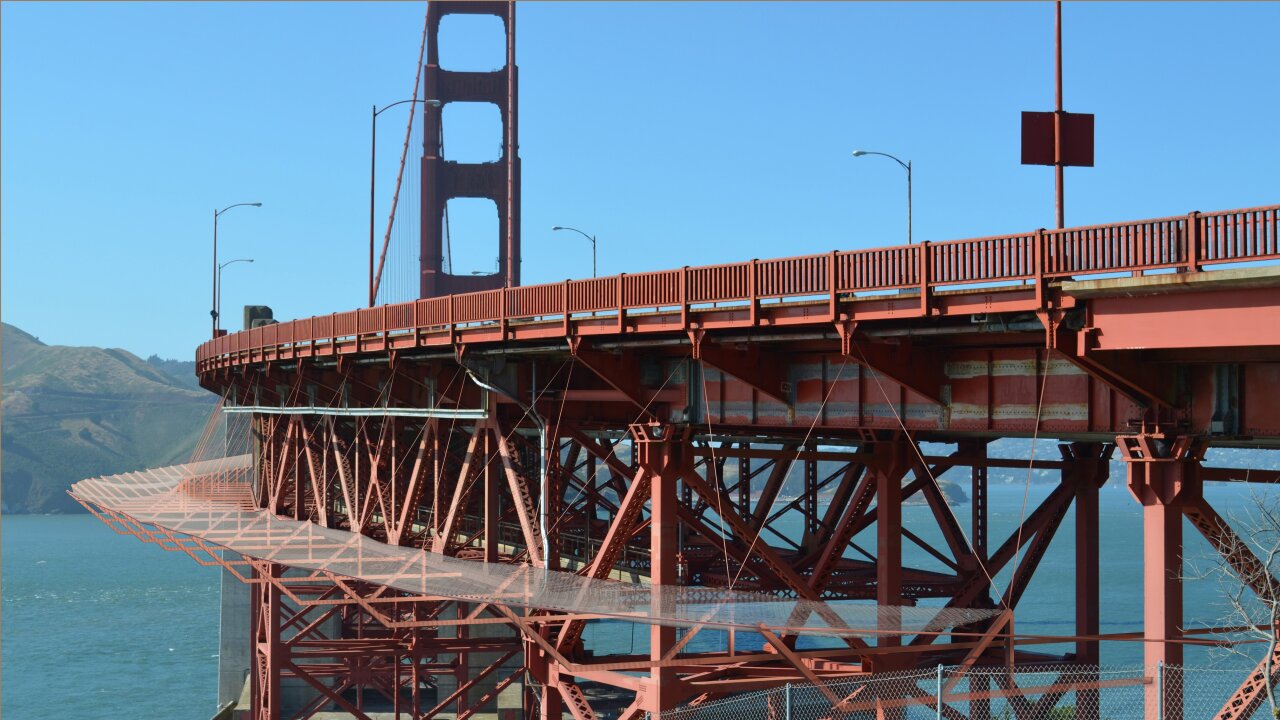 (CNN) — The Golden Gate Bridge has a problem: horrifyingly high suicide rates. The community has a solution: a net covering the perimeter of the bridge.

It sounds like a simple response to a complex problem, but the barrier is a big task. In May, crews will begin to erect fencing along the approaches and tower legs, but that deterrent is only temporary. From there, workers will take careful measurements to begin installing a net that extends 20 feet out along both sides of the 1.7 mile long bridge.

The installation will begin in 2018 and the Golden Gate Bridge, Transportation and Highway District expects construction to be completed in 2021.

And this isn’t your average net. It will be constructed from stainless steel — light enough to be inconspicuous, but strong enough to save lives.

Since the bridge was built in 1937, nearly 1,700 people have leapt to their deaths from it, according to the Bridge Rail Foundation, a group dedicated to stopping suicides from bridges.

The Golden Gate Bridge, Highway and Transportation District posted a video on Facebook to introduce the net project.

Costing $211 million to design, plan, and construct, the project is a group effort. The funds are coming from the Metropolitan Transportation Commission, Caltrans, the Golden Gate Bridge, Highway and Transportation District, state mental health provisions and private donations.

It sounds like a high price, but for suicide prevention it can have a big impact.

“What you’re doing here today, what the Bridge is doing, what the taxpayers are doing, will hopefully turn that number to zero.”

House Minority leader Nancy Pelosi echoed the statements in her address at the ceremony. “We are honoring a deep moral responsibility to save lives whenever and wherever we can.”

But how does the net prevent suicides in the long term?

The Golden Gate Bridge, Highway and Transportation District cited a 1978 Sieden study at the Golden Gate Bridge and a Harvard School of Public Health article. The consensus from both? Of the people that were stopped from jumping, 90% did not later die by suicide.

So a net that saves a life today may offer more than just a chance at tomorrow.