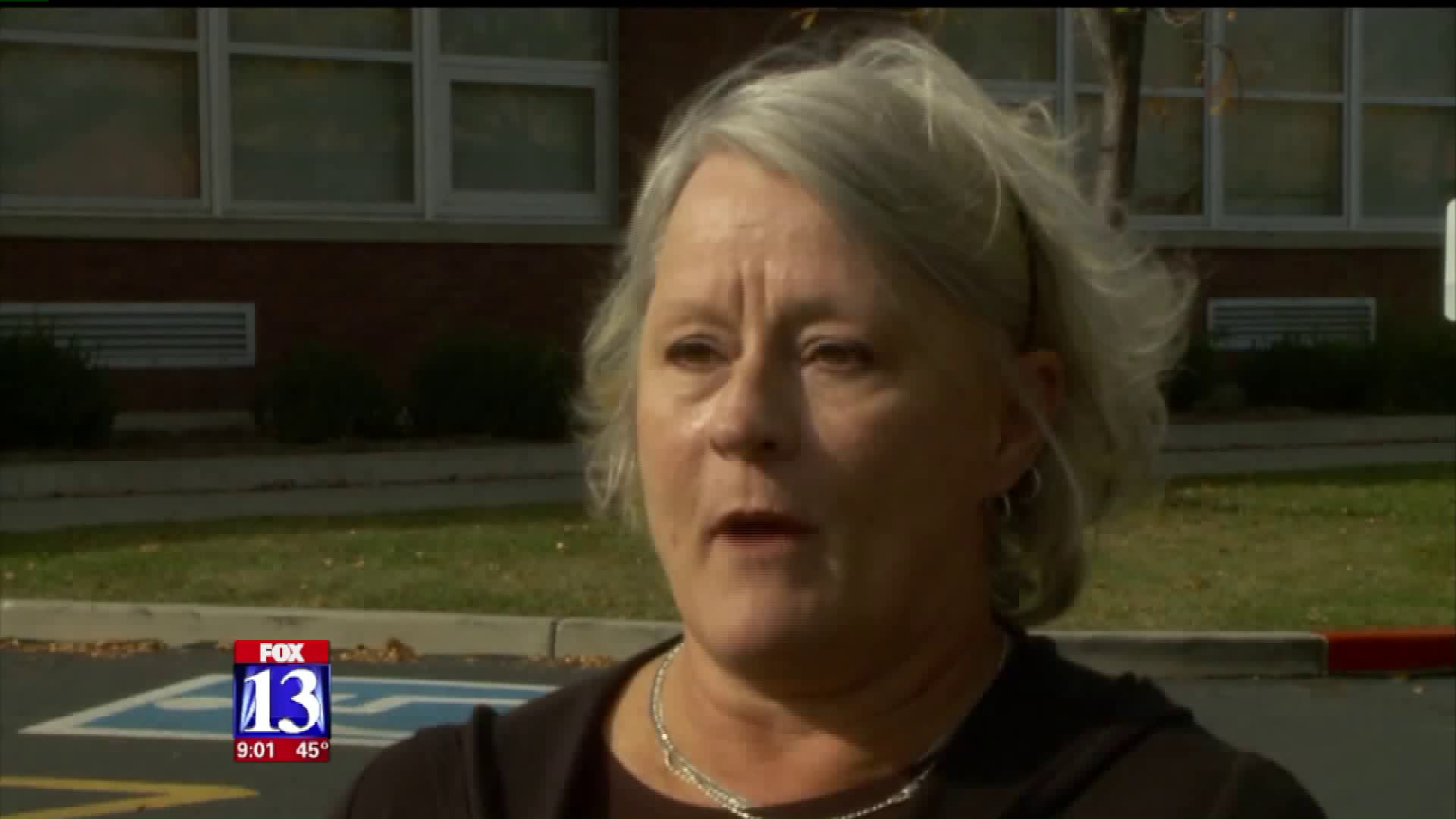 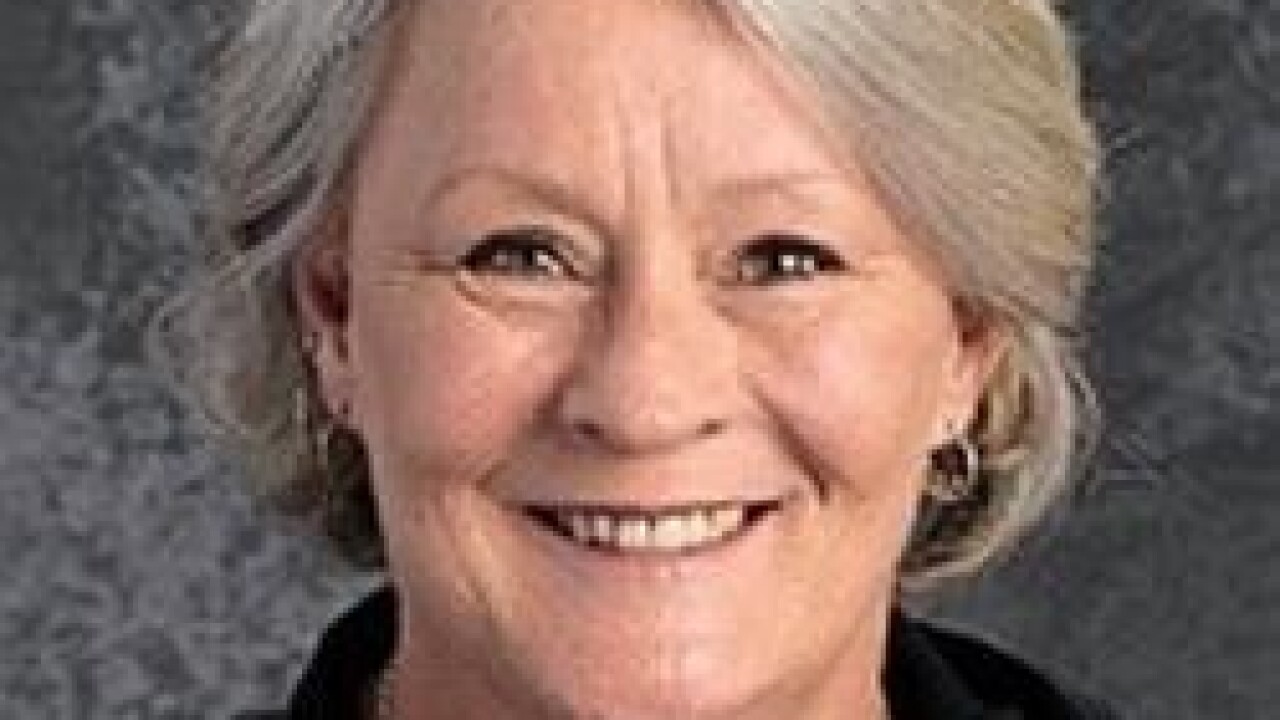 Police and the school district would not give exact details of the incident, but a source close to the situation told Fox 13 that Lacy told a student to pull his pants down in her office as a punishment.

The source told Fox 13 that a teacher brought the student, a refugee they thought to be in the first grade, to Lacy's office after the student kept pulling his pants down during school.

Lacy told the student to take his pants off in her office, the source said.

The student had no underwear on, the source explained, and Lacy forced him to sit half-naked in a chair in the corner of her office.

At least a few teachers were in the office during the situation and witnessed it happen, said the source. The person wasn't sure how long the student sat in the chair without pants on.

FOX 13 asked Lacy for comment and she replied with the following:

"Thank you for the opportunity.  I am not able to comment at this time. When I am permitted to do so I can give you statement."

Det. Wilking said the school district and DCFS reported the incident to police on April 12. He said Special Victims Unit detectives are investigating the case, because it's somewhat sexual in nature and involves a young boy.

Because the case is in such an early stage, he wouldn't comment further.