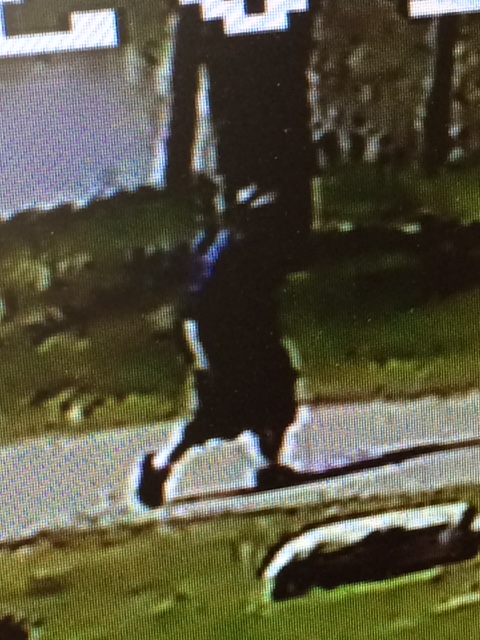 Matthew Holt, 46 of South Jordan, was found shot to death on Easter Sunday near 3200 South and 900 West. The deceased was found in a black, late-model Mazda passenger car.

Police are trying to identify some individuals who were walking on the Jordan River Parkway Trail between 11 a.m. and 2 p.m. Sunday near 3110 South. Authorities believe the individuals are potential witnesses who may have seen or interacted with Holt prior to his death.

Anyone who recognizes the individuals in the photos or who was in the area during the times listed above is asked to contact South Salt Lake Police. Dispatch can be reached at 801-840-4000.

The Holt family released a statement regarding their loved one, but asked for privacy as they grieve.

The statement said in part: “Matt had a wicked sense of humor (IE:  Matt’s Facebook Status:  Retired – hahaha), and he was always ready to share a joke and a laugh.  Matt loved working with the public and used to joke he knew everyone in Draper after working in the area for the past 25 years.  As one friend said about him, “Your heart is PURE GOLD with the PUREST INTENTIONS & UNCONDTIONAL LOVE.”