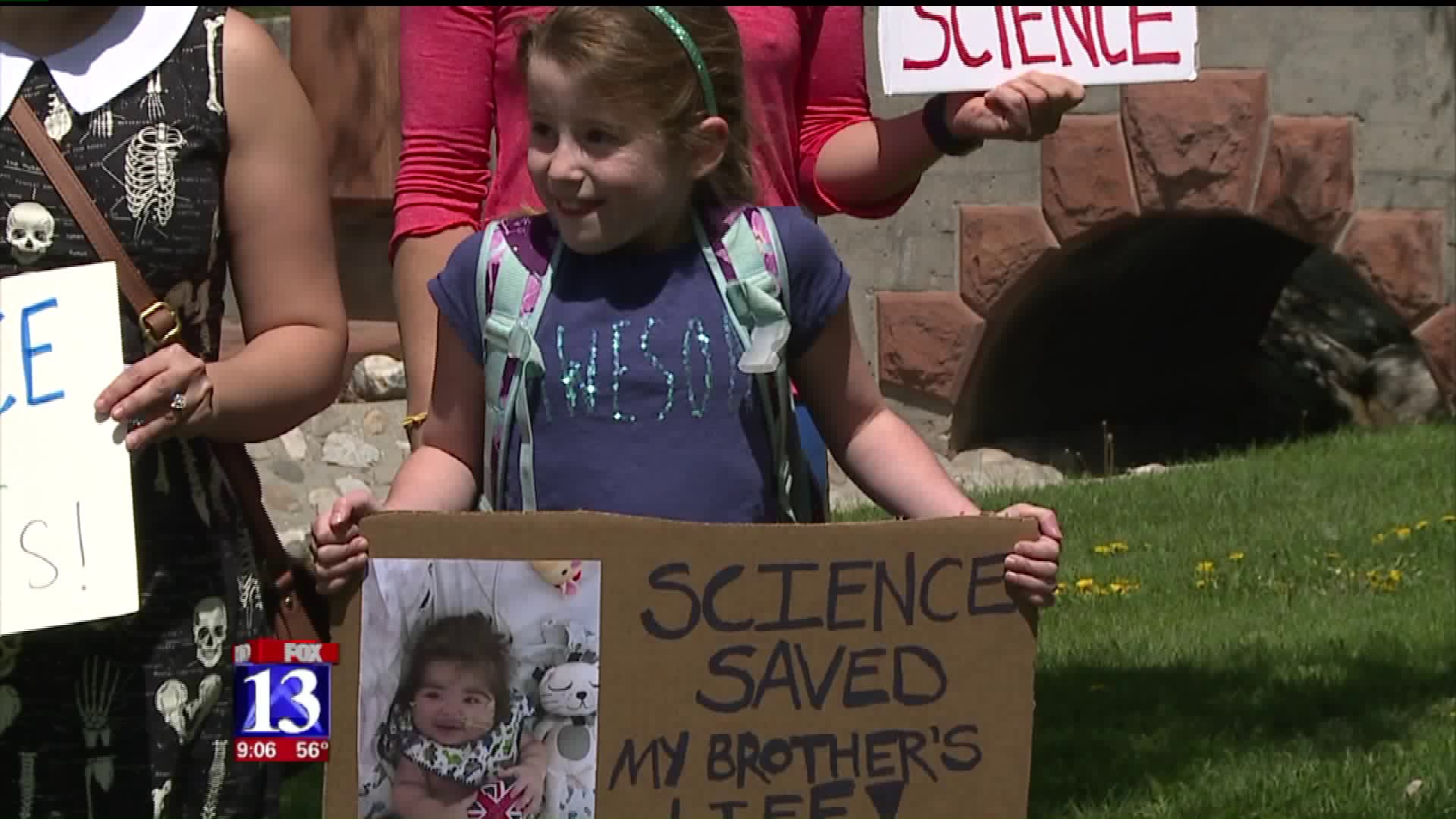 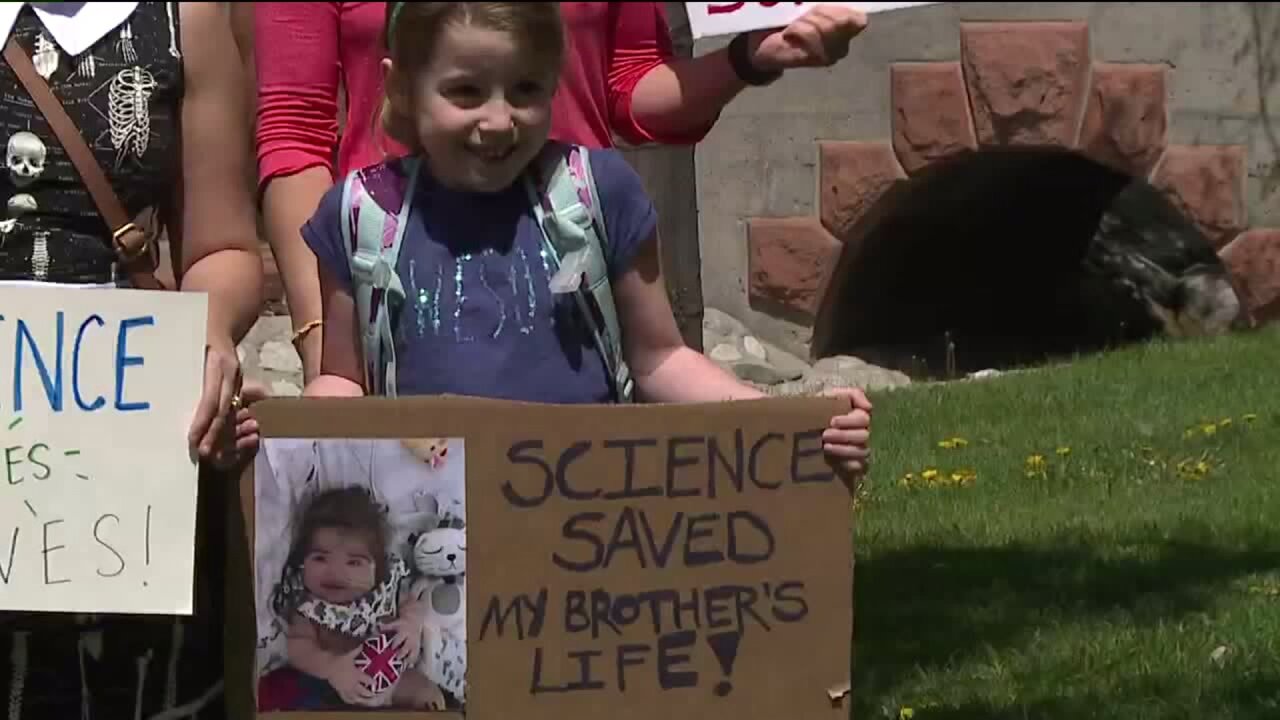 SALT LAKE CITY -- Saturday, Earth Day, marked the first ever March For Science, and people from around the world gathered in more than 600 cities.

The march evolved from a social media campaign to thousands of scientists and science enthusiasts taking to the streets.

“I stand for science," said Heidi Redd, a San Juan County Rancher and Conservationist. "I will fight for science, and I must say that without science we would not be the leaders we are today.”

Redd, a cattle rancher, said research done on grasslands and water conservation has helped her and others become leaders in agriculture.

For others, the importance of science goes far beyond the physical world.

“As a person of faith, I think one of the greatest blessings God has given us is science,” said Professor Brigham Daniels.

Daniels teaches environmental law at Brigham Young University and is the Chair of the Board of Directors for the LDS Earth Stewardship.

Daniels said he marched in support of his faith and his fight to protect the environment. Utah recently made its debut on a list of cities with the worst air pollution.

Scientists and supporters at the march said it's a lot about taking care of our world and those in it, but it's also about making a political statement.

Professor Mario Capecchi teaches human genetics at the University of Utah. He's also a Nobel Laureate. He said more scientists should get involved in politics.

“I take part of the blame," he said. "I think scientists, you know, we’re comfortable in the lab, but we’re not trained, we aren’t capable of communicating with the public, but we have to because we see terrible things are happening.”

He went on to say change should have "happened yesterday", but he said now is better than never.