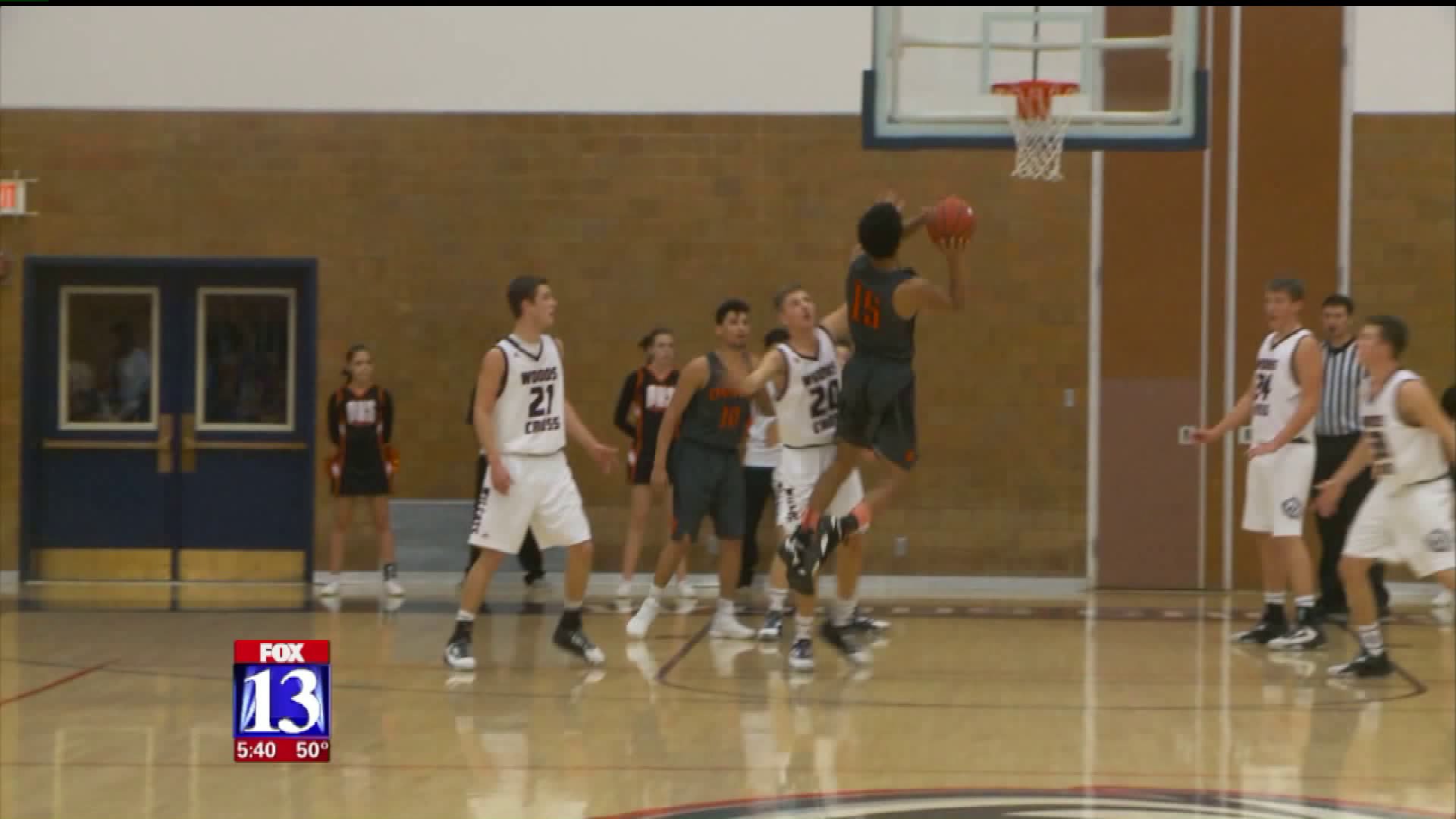 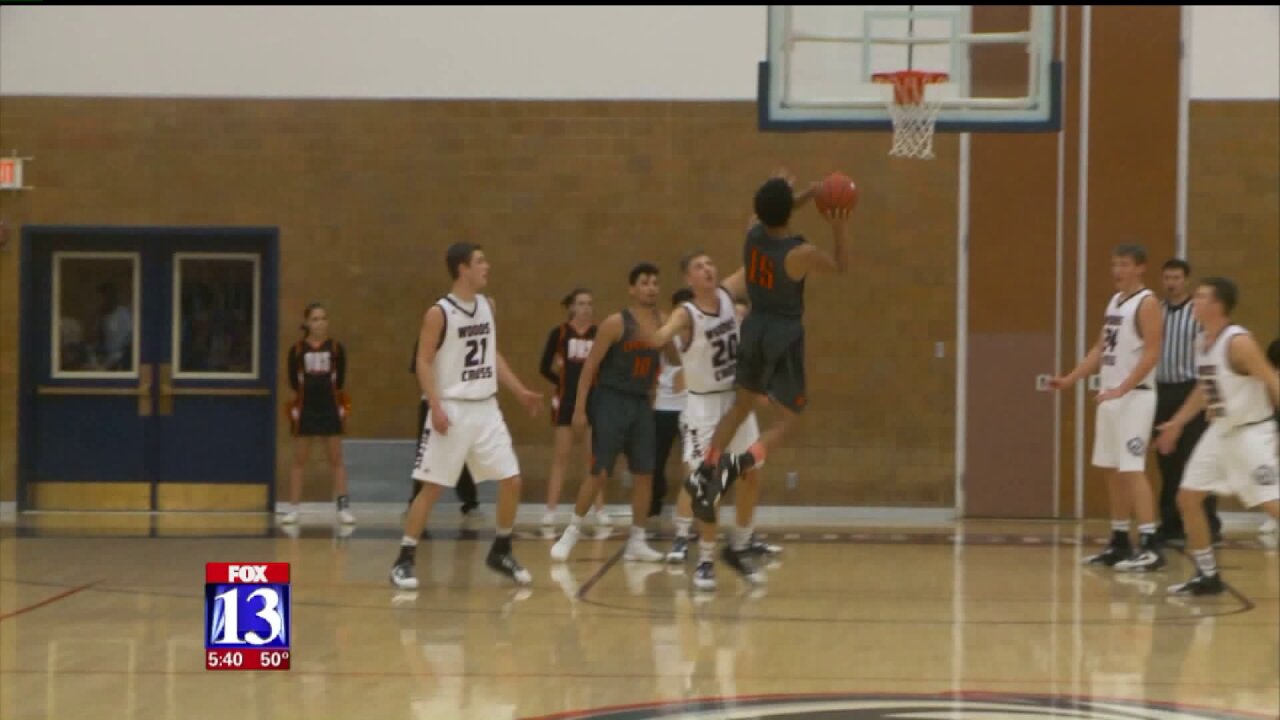 WEBER COUNTY, Utah -- The Ogden School District is leaning on their coaches to not just win on the field, but also in the classroom.

Starting next school year the district will be offering about 200 coaches and assistant coaches on the high school and junior high level bonuses if they help their players reach certain academic goals regarding GPA and attendance.

"I just think it says a lot about the importance and priority that the school board and the district are putting on supporting coaches and helping them," said Shawn MaQueen, the Ogden High School basketball coach.

Ken Crawford, the athletic director for Ogden School District, said they are trying to offer an incentive as well as a reward for things coaches are already doing.

"It's an opportunity to recognize all the hard work our coaches are doing, many are already doing things to improve GPA and attendance," Crawford said.

For each goal achieved, both on and off the field, coaches will be given a bonus worth anywhere between 4 and 15 percent of their coaching salary. A typical head football coach makes around $3,700 and could easily receive more than $1,000 in bonuses throughout a season.

"What it does for me as a coach is refocus on the things that I'm doing," said track and field coach Marc Blanchard.

Blanchard said the bonuses are a reminder that sports are an extension of the classroom, and there is more to sports than just winning and losing.

"The reinforcement for grades, for attendance, for dedication, for following through, developing teamwork; those are attributes that they will carry on into the work force into their families," Blanchard said.

These coaches say most likely the bonus money will go right back into the team.