Gunshots hit at least one home in West Valley 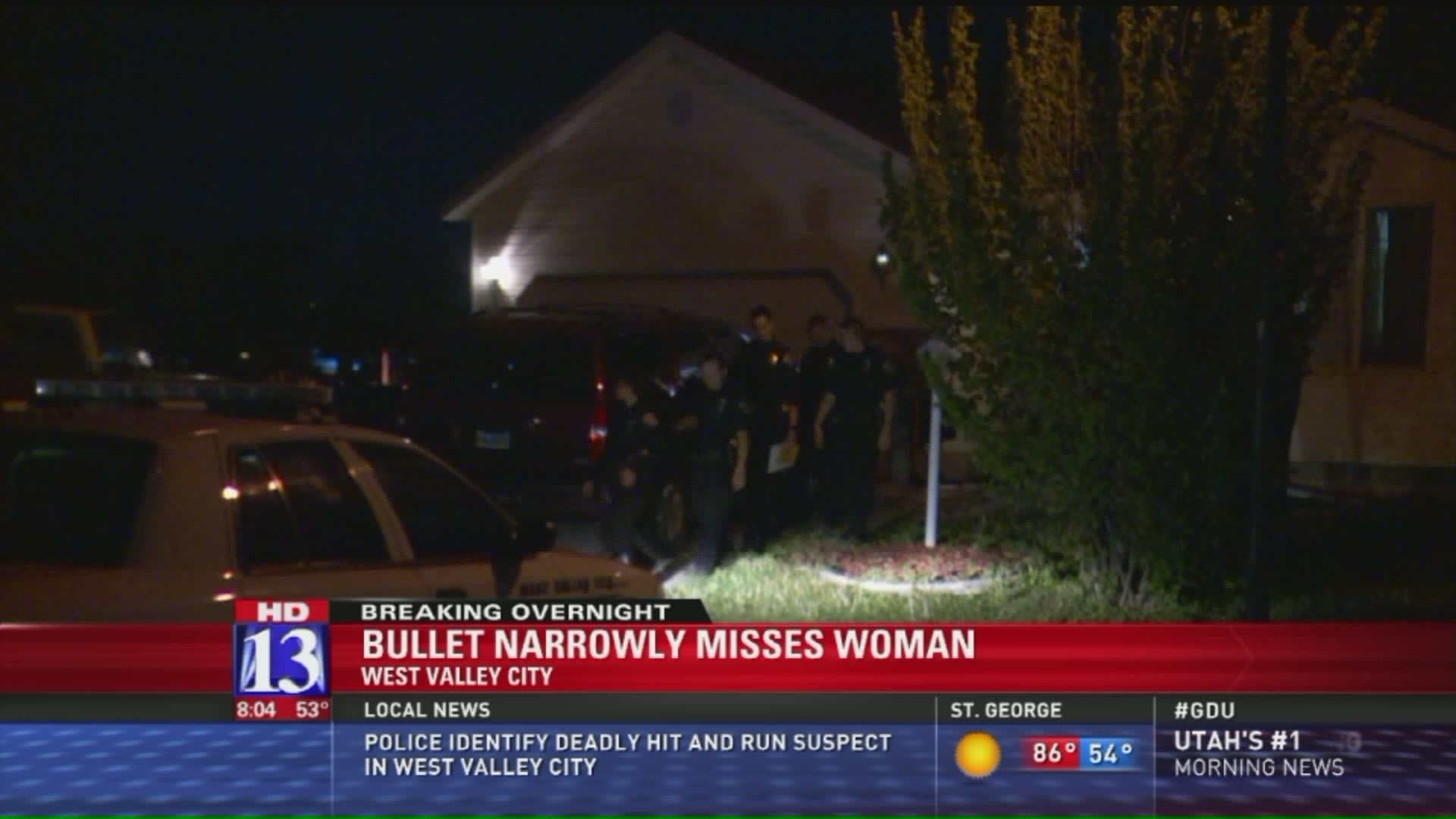 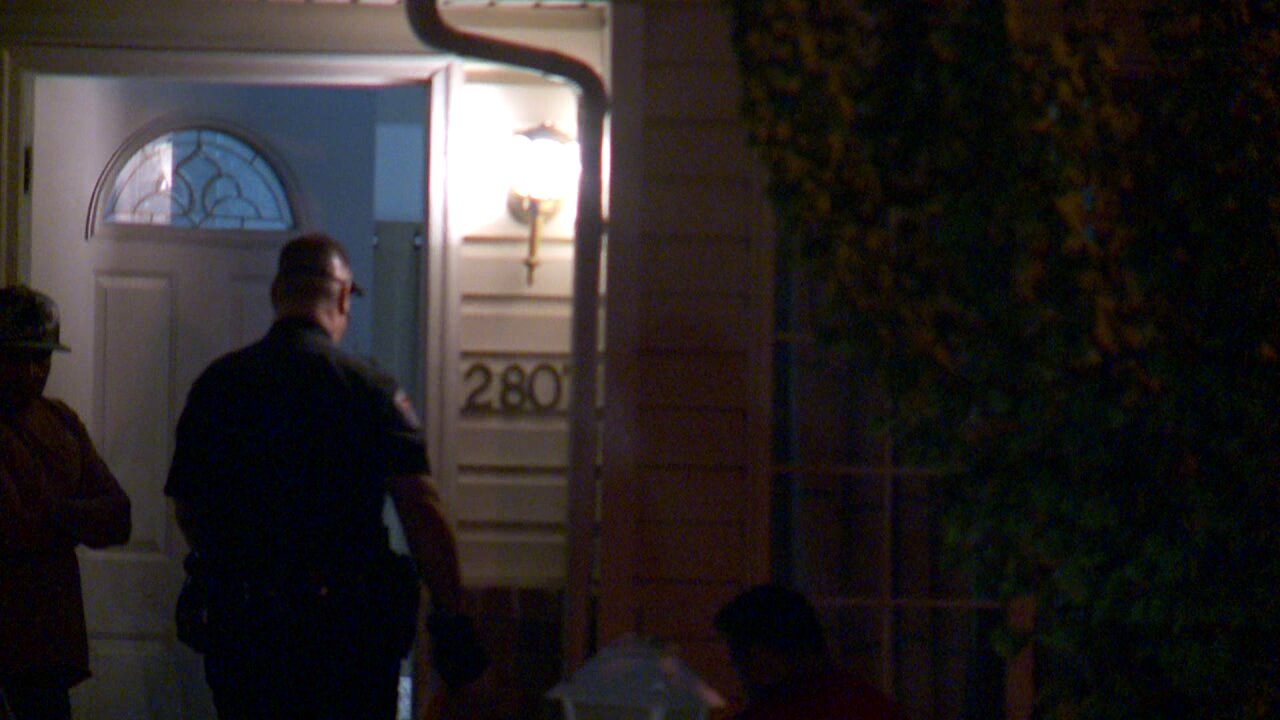 Officers say at least one round went into a home, nearly hitting a woman.

West Valley City Police said around 9:30 p.m. officers were already near the neighborhood when they heard a series of shots fired near Centerbrook and Brookway Dr.

They found four shell casings and at least one bullet hole through a window of Dale Muhlestein's home.

He said his 22-year-old daughter was nearly hit and in their typically quiet neighborhood, this comes as a shock.

"Well, my daughter was actually in her room when she heard the first pop and she was looking out the window," Muhlestein said. "When the second and third pop went, it just missed her head by maybe a foot or two."

Police say by the time they arrived the suspects were gone.

Witnesses have given a variety of vehicle descriptions including trucks and SUVs in several different colors.

Besides the Muhlestein's home, another home may have been hit.

Police say a neighbor had a knock at their door immediately before the shots were fired.

Luckily no one was hurt in either home.