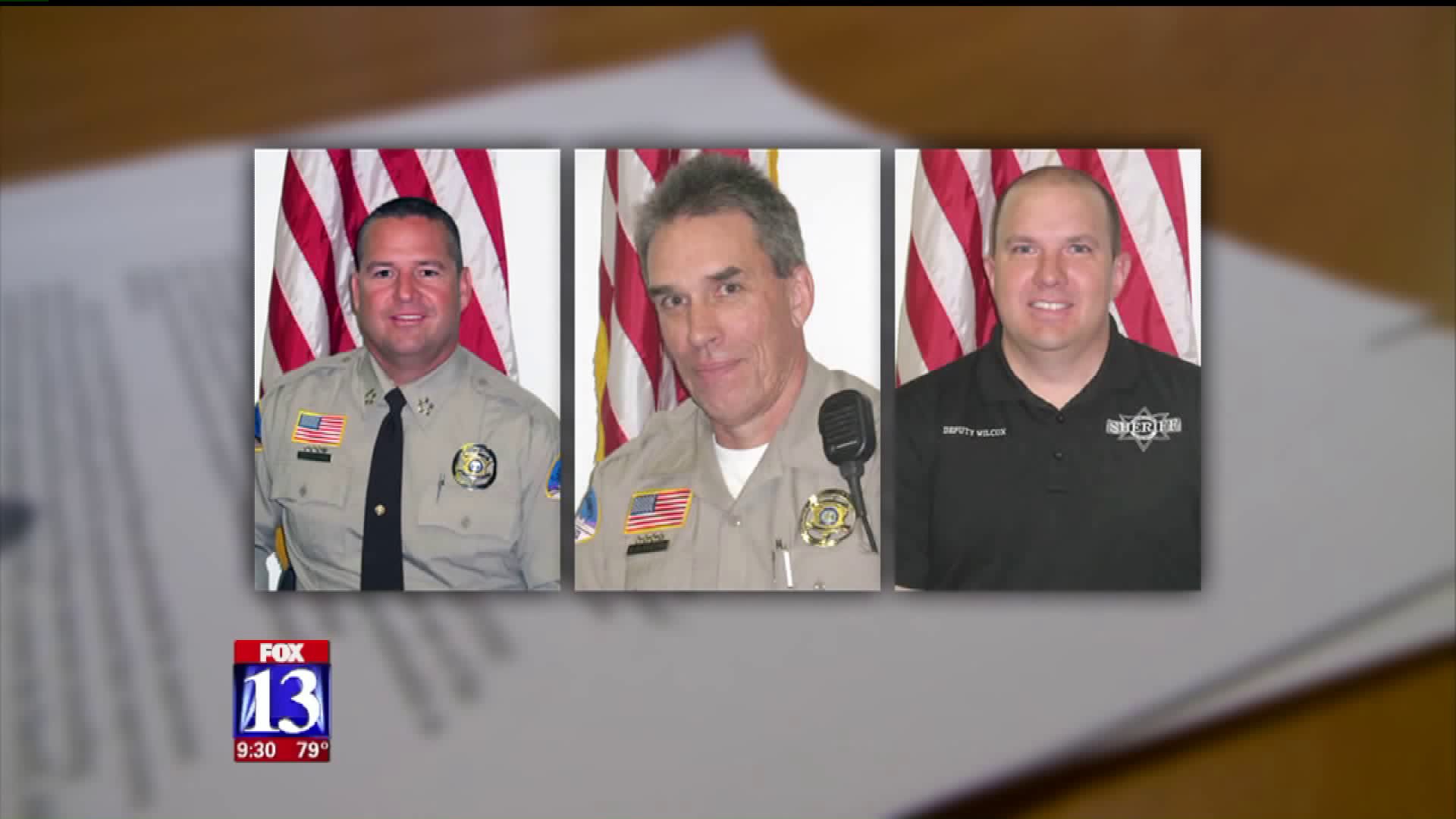 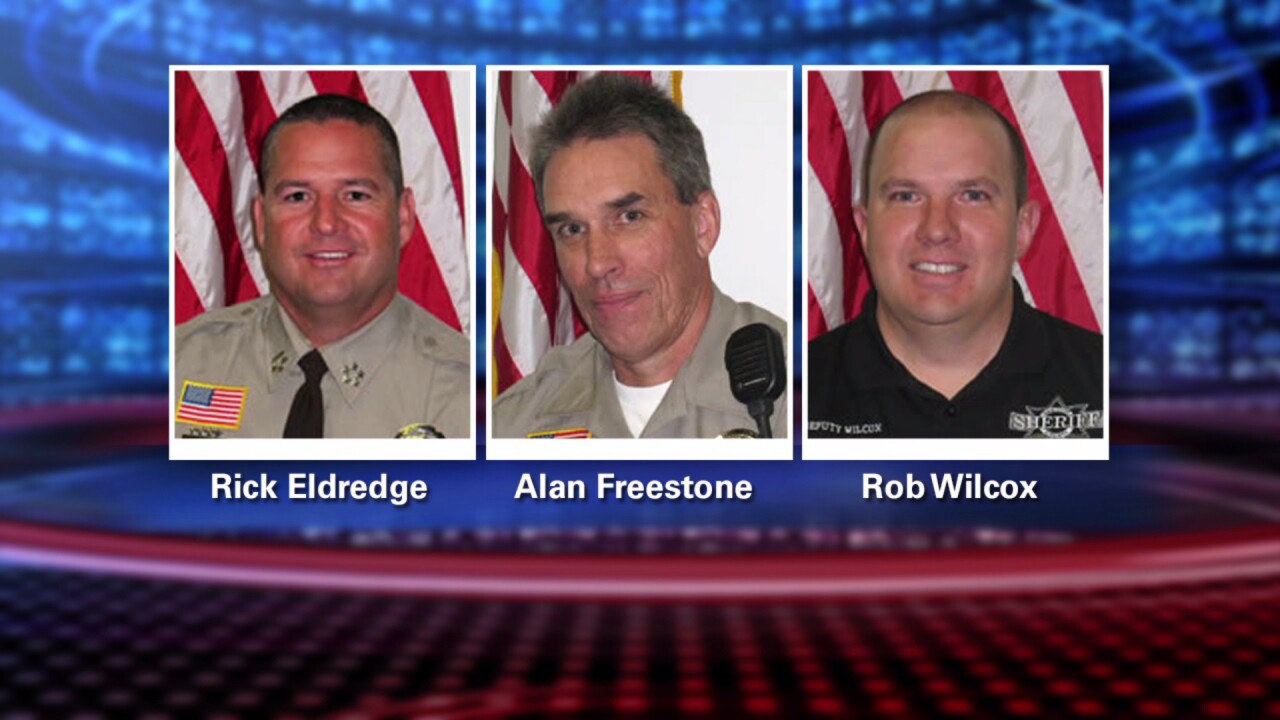 SALT LAKE CITY — Criminal charges have been filed against San Juan County Sheriff Rick Eldredge and two of his deputies, accusing them of misconduct.

"It is never pleasant to bring charges against a fellow public servant, but when it is necessary, we will diligently do our jobs to assist the Court in holding them accountable," said Utah Attorney General Sean Reyes in a statement sent to FOX 13 on Friday.

A probable cause statement filed with the charges accused Sheriff Eldredge of pointing an unloaded assault rifle in 2015 at a San Juan County Sheriff's employee and pulling the trigger. It was an employee Eldredge had previously had a confrontation with, police wrote in an affidavit.

"The [employee] was walking through the parking lot with his back turned to Eldredge and Wilcox. The [employee] heard the click of the trigger pull, turned around, and saw Eldredge pointing the assault rifle at him and heard Wilcox chuckle," the document states.

Prosecutors said the employee complained, but instead of assigning it to an outside investigator like he has in the past, Sheriff Eldredge tasked Freestone to investigate.

In May 2016, Freestone recorded an interview with the employee but did not record interviews with Eldredge and Wilcox, prosecutors alleged. Freestone is accused of attempting to protect Eldredge by failing to conduct a proper investigation. The Utah Attorney General's Office claims Freestone's investigation had incorrect dates, incorrect paperwork, had missing or no audio interviews and concluded with a finding that the incident at the shooting range didn't happen.

Eldredge and Wilcox are accused of providing false information to investigators with the attorney general's office, charging documents state.

Sheriff Eldredge was not in the office when FOX 13 tried to reach him on Friday.

"The sheriff is highly respected in the state of Utah and we will address all of these issues in the appropriate forum which is in the courtroom," Sheriff Eldredge's attorney, Peter Stirba, told FOX 13 on Friday. "We expect the sheriff will be fully vindicated."

San Juan County commissioners referred comment to County Attorney Kendall Laws, who told FOX 13 they would have no comment.

It was unclear if Sheriff Eldredge, Freestone or Wilcox were on leave or remained employed by the sheriff's office. All three men were going to be issued summons to appear in court at a later date, the attorney general's office told FOX 13.

The Utah Peace Officer Standards and Training Council, which certifies and disciplines all cops in the state, said it had not opened an investigation into the incident. The agency said it anticipated the Utah Attorney General's Office would forward information to it to launch an investigation.