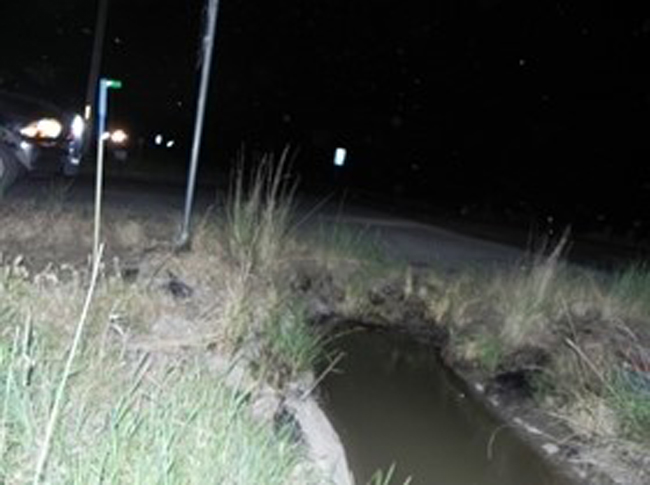 BOX ELDER COUNTY, Utah — A one-year-old boy was flown to a hospital Wednesday night after a near-drowning in Box Elder County, and police say a passerby with medical training helped revive the child.

According to a press release from the Box Elder County Sheriff’s Office, a mother was out for a walk with her four children, ages 1 to 11, and their family dog.

The incident occurred around 9 p.m. in Bothwell, which is a small community about 4.5 miles west of Tremonton.

The mother was pushing a 1-year-old child on a stroller as the other children rode bicycles. When the family reached an intersection the children stopped, except for a 5-year-old who kept going.

She looked in the canal but did not see her son, so she got out and went to the other side of the road and found the child, who had passed through a culvert that runs underneath the road.

The boy was unresponsive when the mother pulled him from the water, and a passerby with medical training assisted with CPR. The child was revived and taken to Bear River Valley Hospital. The child was subsequently flown to Primary Children’s Hospital as a precaution for observation, and the child is reportedly “doing fine”.