Fire on roof of Ridgeline Elementary causes at least $200,000 in damage 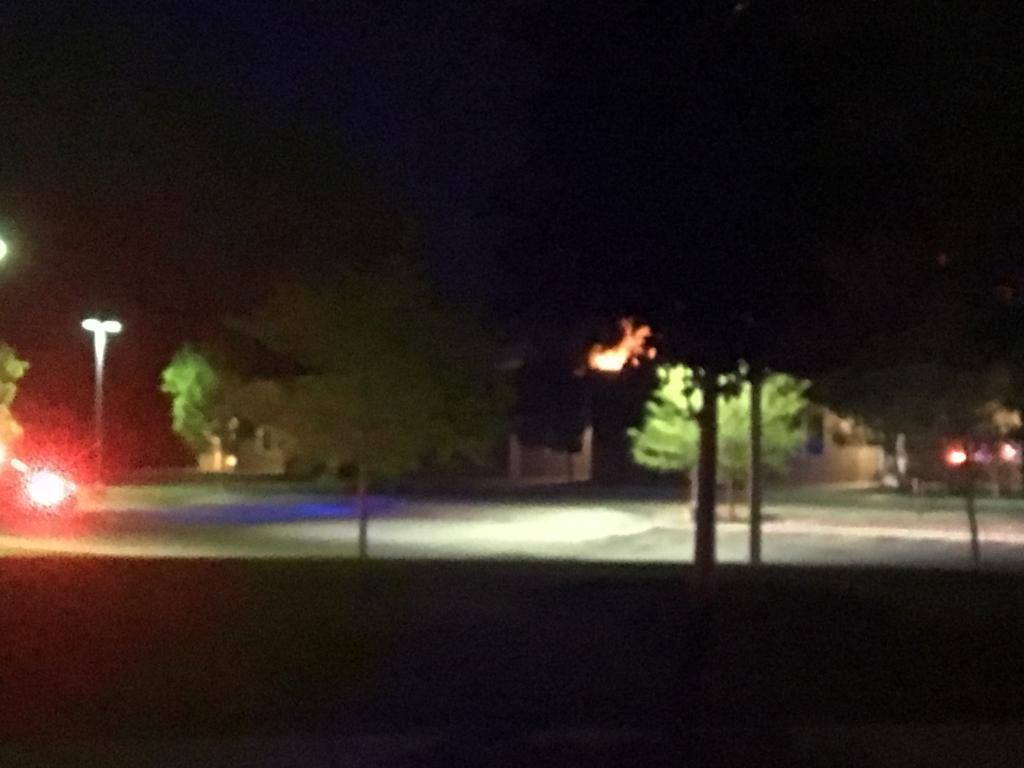 HIGHLAND, Utah — An elementary school in Highland sustained hundreds of thousands of dollars in damage after a fire broke out on the roof.

According to the Alpine School District, the blaze began just after midnight Sunday and caused an estimated $200,000 to $300,000 in damage.

Danny Campbell, Battalion Chief for Lone Peak Fire District, said it took crews about 15 minutes to put out the fire. He said the cause of the fire remains under investigation.

The school district stated that, “unconfirmed reports were leaning towards fireworks being the cause, however it is still under investigation.”

The fire burned a portion of the roof above the kindergarten classrooms.

“We are grateful that it is summer time and school is not in session,” the district stated. “However, every summer, the building undergoes a deep cleaning by the custodial staff, summer reading and book checkout, and is used for teacher professional development.”

The district says repairs are expected to begin next week.