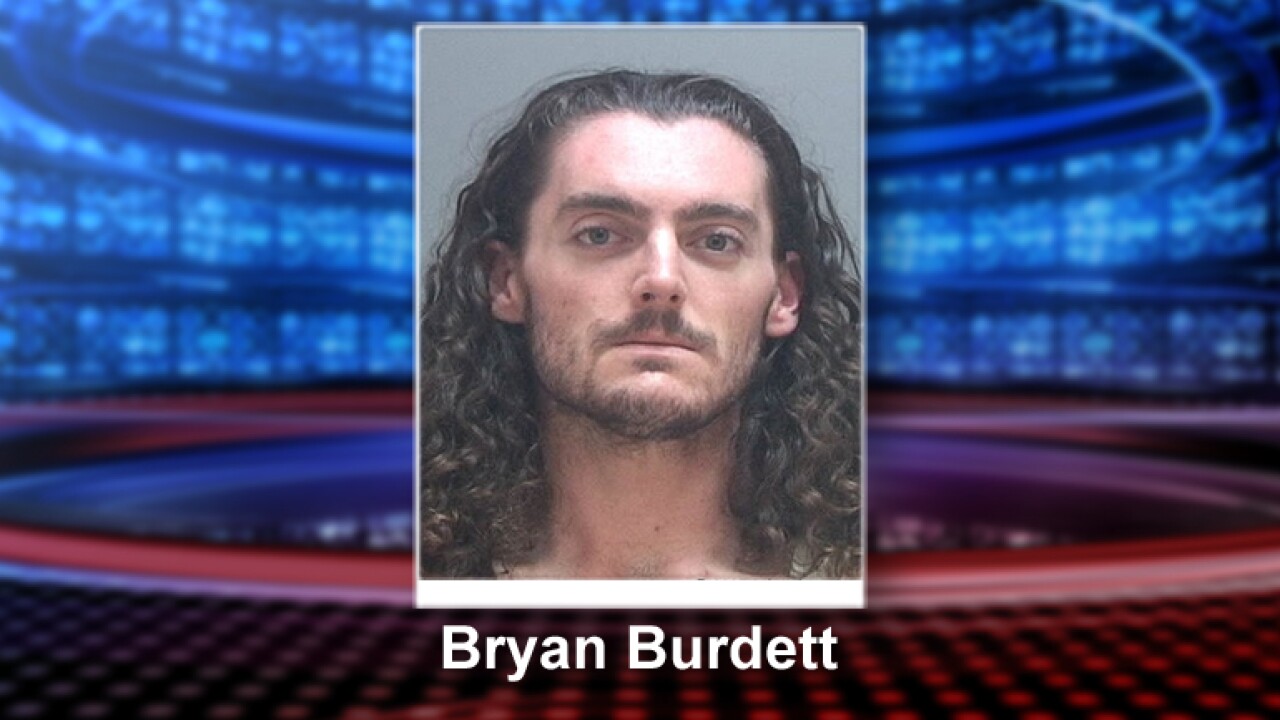 WEST VALLEY CITY, Utah — A man was booked into jail on charges that include forcible sodomy and aggravated kidnapping after he allegedly forced a relative’s girlfriend to perform sexual acts on him.

A woman told police that Burdett is a relative of her boyfriend, and he had been staying with her boyfriend in West Valley City for about a year before moving out of the residence about two months ago.

Thursday, the man allegedly came to the apartment while the victim’s boyfriend was at work and he told her to perform oral sex on him. The woman refused, and at that point the man exposed himself and forced the woman to the ground. When she tried to reach for her phone to call for her help, Burdett allegedly threatened to hurt her.

The woman complied with the man out of fear for her safety, and afterward she tried to flee. The man allegedly closed the door to prevent her leaving and then grabbed her by the neck, squeezing tight enough to cut off her breath for several seconds. The woman kicked the man and escaped while yelling for help.

As the victim made it to a neighboring home, Burdett was observed fleeing the apartment complex in a white Jeep. Police located the man, who denied seeing the victim that day. Police examined the man and the victim and stated they found injuries consistent with the victim’s account of events.

Burdett was booked into jail, and Sunday he remained behind bars on a bail listed at $200,000.