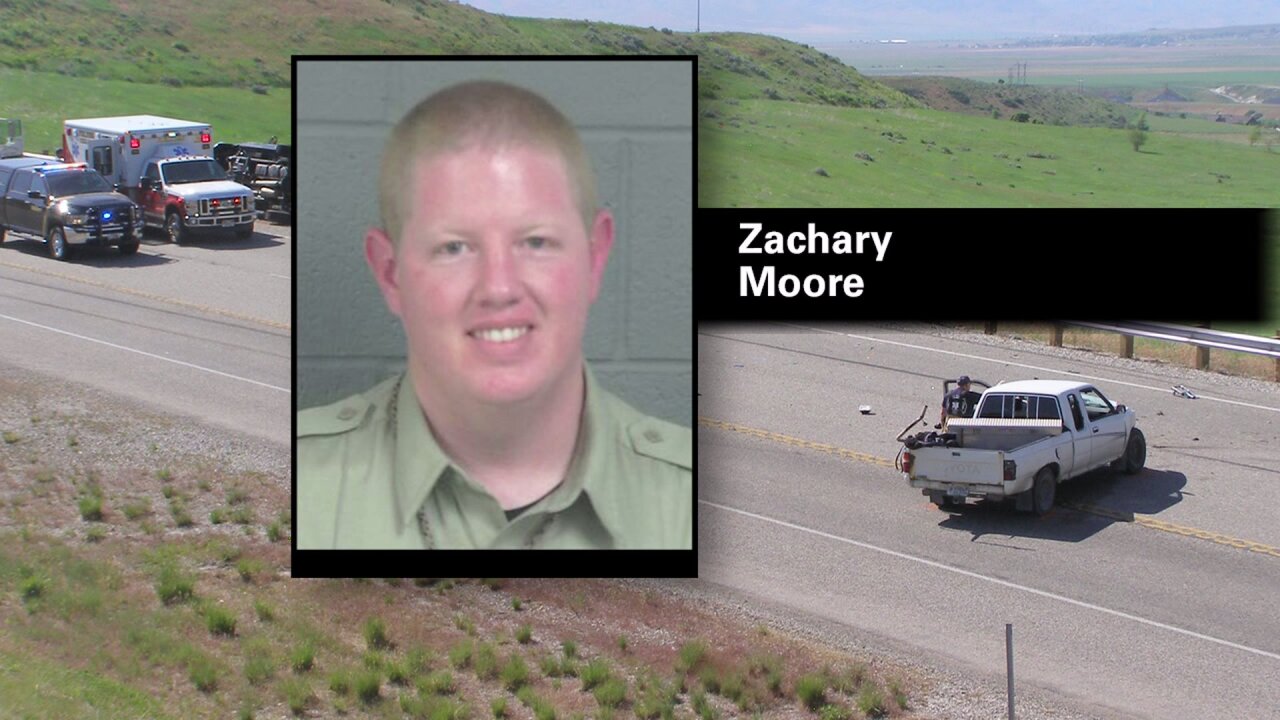 The Utah Highway Patrol said a white Toyota pickup truck was traveling on SR-30 when an 18-year-old driver slammed on his brakes, veered to the left and went into oncoming traffic.

Troopers said the driver crashed into an unmarked Box Elder County Sheriff’s truck, flipping it onto its side.

Troopers said he has severe injuries but they are not life-threatening.

UHP said it is screening charges against the 18-year-old driver.