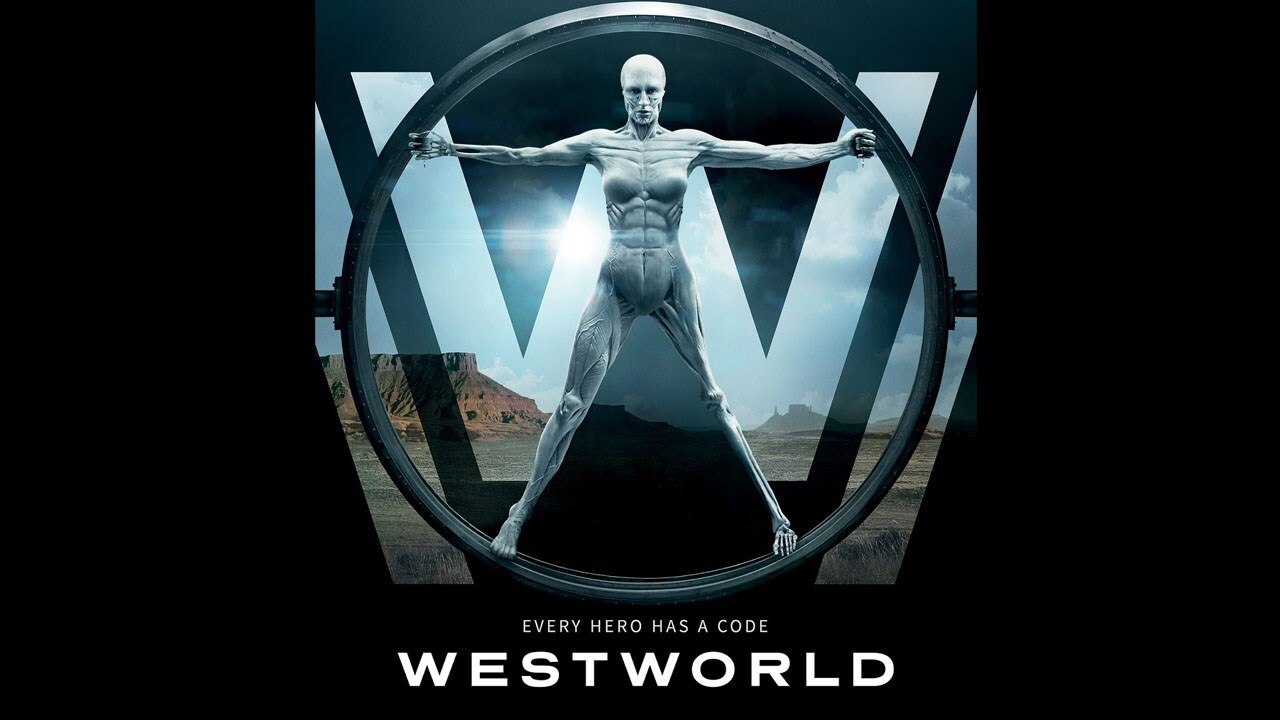 SALT LAKE CITY — The latest season of “Westworld” will begin filming in Utah in October, according to documents from Governor Gary Herbert’s office.

According to a filing with the Utah Governor’s Office of Economic Development obtained by FOX 13, the popular HBO series will begin filming in October and wrap at the end of November. The show is then scheduled to be in post-production until the end of April 2018.

The state of Utah has offered financial incentives for “Westworld” to begin filming soon. The document showed the GOED board has approved as much as $780,000 in post-performance tax credits (if certain criteria are met). The show is calculated to spend as much as $3.1 million while in Utah.

Fans of the show will recognize Moab and other parts of southeastern Utah as the backdrop for the sci-fi western.