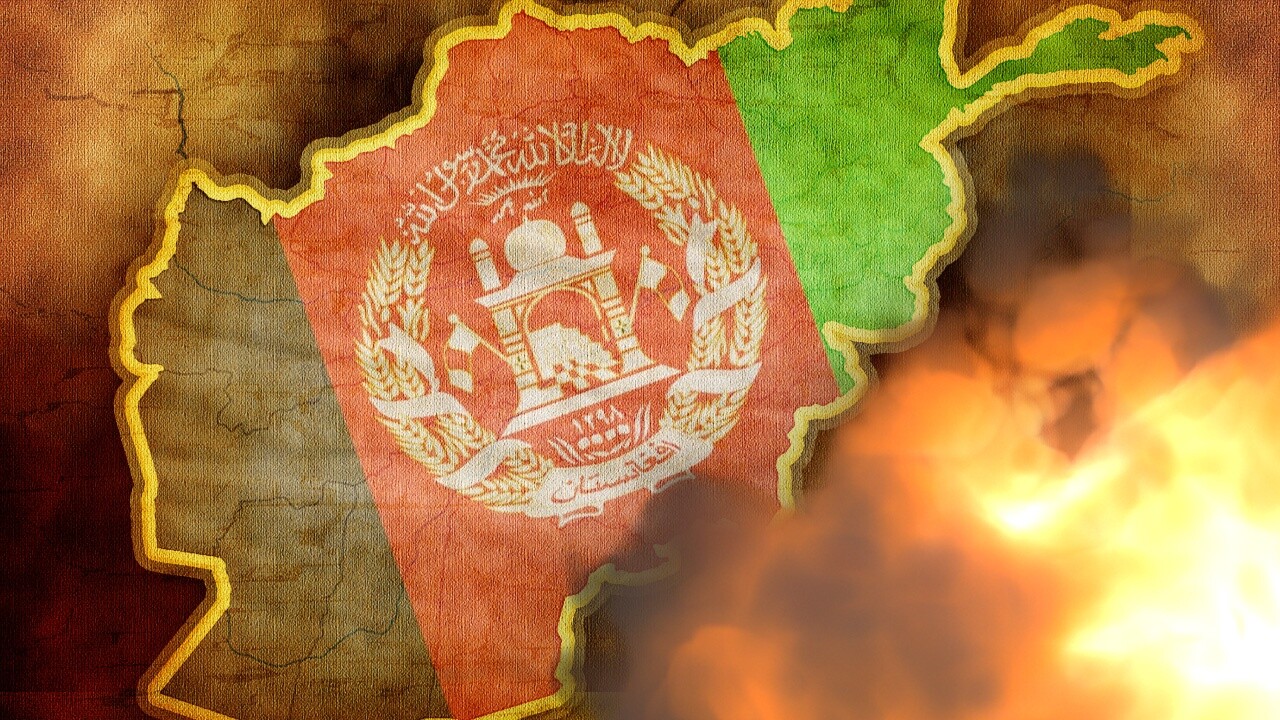 (CNN) — Three US service members were killed and another wounded during a joint US-Afghan military operation in Nangarhar Province on Saturday, US officials told CNN.

One American official said the service members were shot in an apparent insider attack, also known as a “green-on-blue” because of the color-coding system used by NATO. During such assaults, members of the Afghan security forces are known to target US and other NATO soldiers.

The shooter in Saturday’s incident was believed to be a member of the Afghan military, the US official said.

The shootings occurred in the Achin District, where US and Afghan troops have been carrying out a monthslong offensive against a local affiliate of ISIS, officials said.

President Donald Trump was briefed on the shootings, a White House spokesman said.

A US military spokesman in Afghanistan said: “We are aware of an incident in Eastern Afghanistan. We will release more information when appropriate.”

In Kabul, meanwhile, the US military command said an unspecified number of Afghan police were killed and wounded in a “friendly fire” incident during a joint Afghan-US operation overnight Saturday.

In a statement, US Forces Afghanistan said members of the Afghan Border Police in Helmand Province were killed and wounded during an operation involving US and Afghan defense and security forces.

Omar Zawak, spokesman for the governor of Helmand, said the deaths occurred when a US aircraft fired on Afghan police, the statement said.

US Forces Afghanistan is investigating the incident.

US and coalition casualties in Afghanistan have become rarer, falling dramatically since the Afghan government assumed responsibility for combat operations in 2014.

In late April,however, two US service members were killed and another wounded while conducting a joint raid in the Achin District, according to a Pentagon spokesman. The operation was targeting ISIS-K, the terror group’s Afghanistan affiliate.

Achin District is the primary base of operations for ISIS in Afghanistan and has been the site of multiple joint US-Afghan counterterrorism missions. A US Army Special Forces soldier was killed fighting the terror group there in early April.

The district is also where the US dropped one of its most powerful bombs earlier this month, killing close to 100 ISIS fighters, according to Afghan officials.

Beginning in 2016, Afghan security forces backed by US military advisers launched a major offensive against ISIS. Gen. John W. Nicholson, commander of US Forces Afghanistan, has said the terror group has lost about half of its fighters and been ejected from two-thirds of its territory.

The latest counter-ISIS push began in March of this year.

US officials estimate that ISIS has 600 to 800 fighters in the country, mostly former members of other regional terror groups, including the Pakistani Taliban and Islamic Movement of Uzbekistan. ISIS is believed to be behind a series of terror attacks, including the recent deadly attack on a hospital in Kabul.

There are about 8,400 US troops in Afghanistan. The US counterterrorism mission is separate from the NATO-led effort to train, advise and assist the Afghan army and police force in its fight against the Taliban.