1 dead, 1 in custody after shooting in Murray 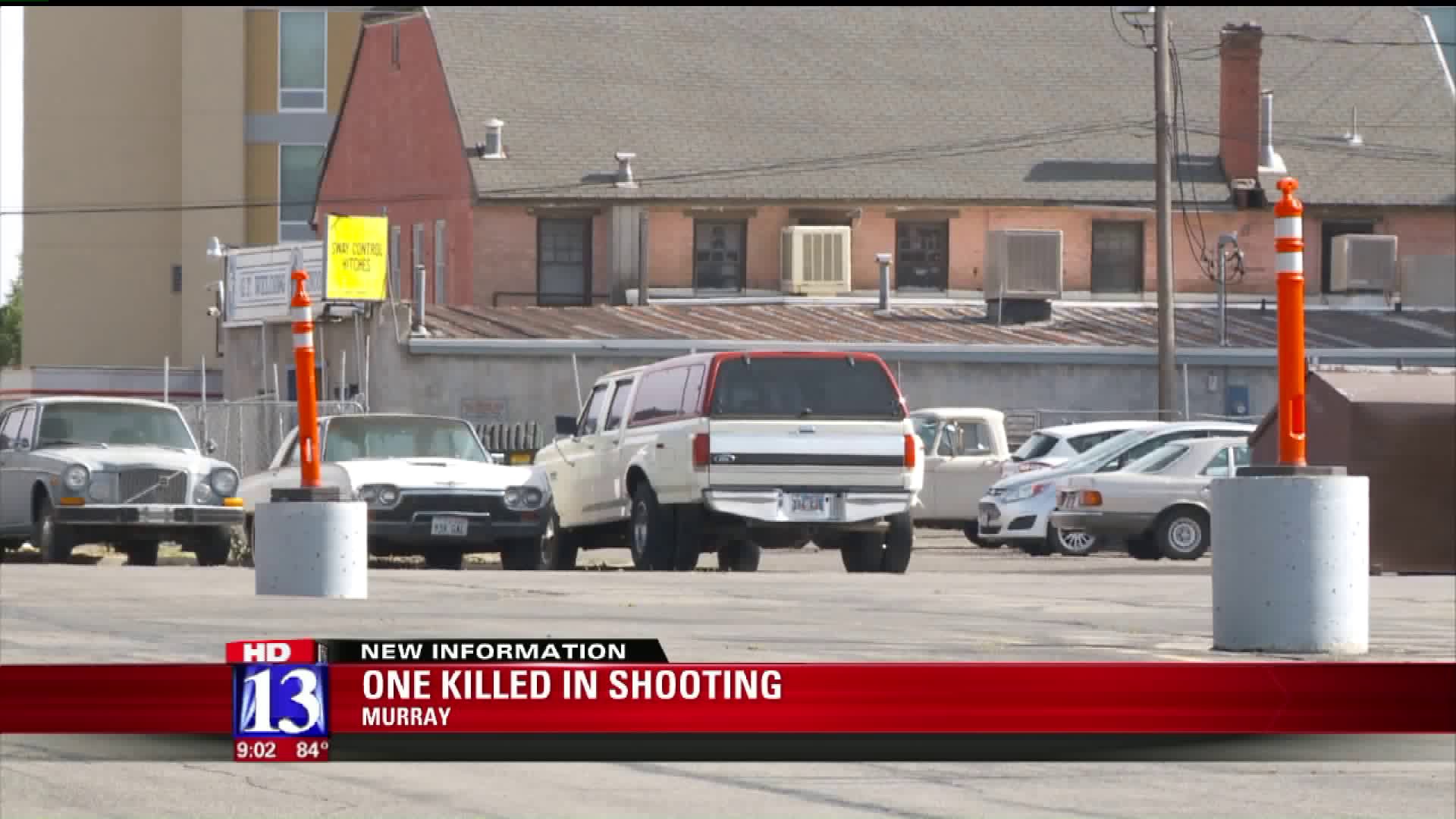 Police say an altercation escalated into a shooting Sunday 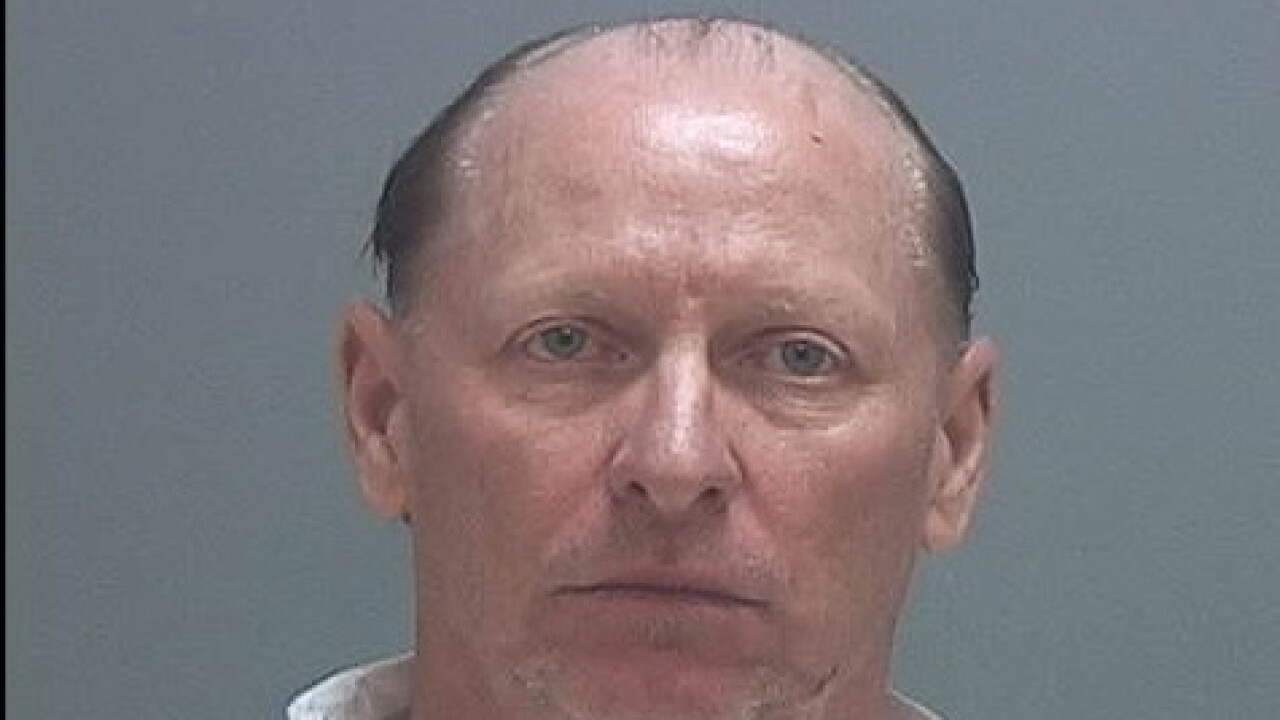 MURRAY, Utah - One man is dead and a suspect is in custody after a shooting in Murray Sunday.

Sgt. Marvin Barlow of the Murray Police Department said officers responded to a call of shots fired at 4:30 p.m. and found a man with a gunshot wound near the Iris Apartments, 4865 South State Street.

The Dunn was taken to a hospital, where he later died.

Barlow said they believe an altercation began in the area of the Iris Apartments and ultimately escalated into a shooting. It was not clear what the altercation was about.