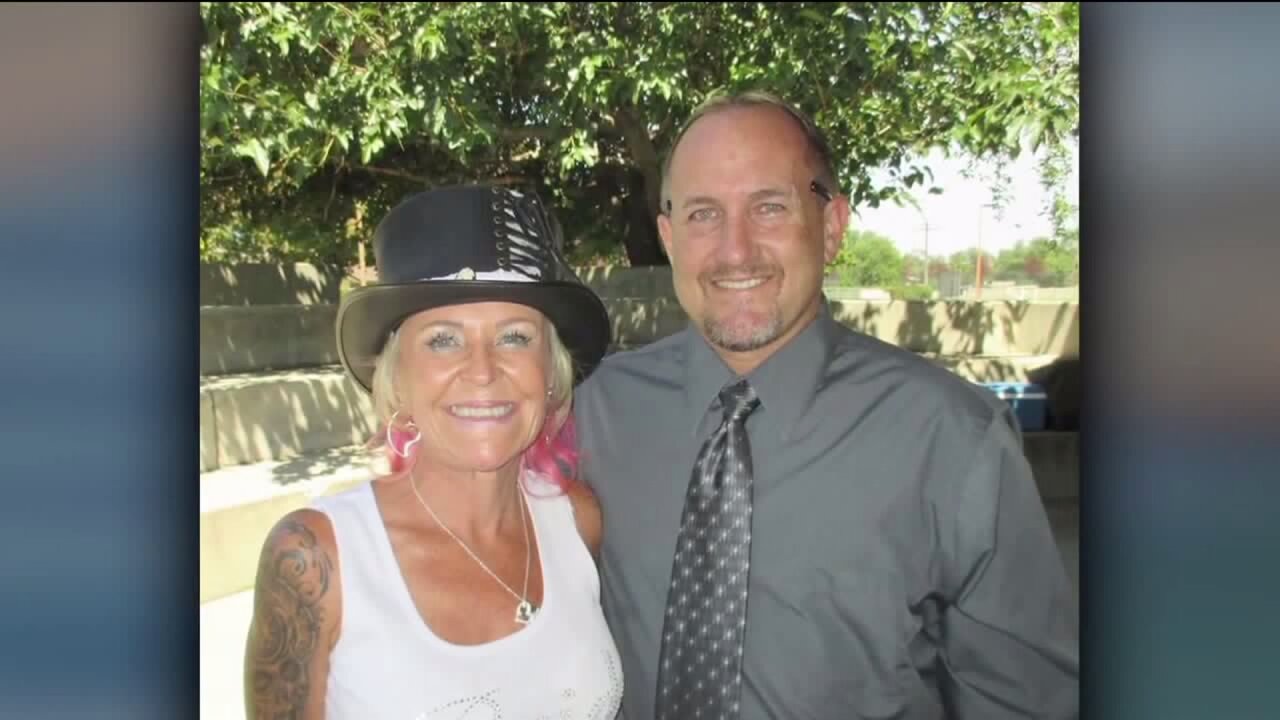 Back on June 7, Hardman and a friend, Jason Estes, said they saw Aaron Hosman roughly handling a small dog near 3600 W. and 4100 S.

West Valley City officers said Hardman and Estes confronted Hosman and argued with him over his treatment of the animal.

At some point, Hosman went back to his car, made a U-turn, hit Hardman in the crosswalk and sped off.

Police said the investigation led them to believe Hosman intentionally hit Hardman and officers arrested him for murder and obstruction of justice.

Since the incident, West Valley City Police have received numerous inquiries about the dog in Hosman’s custody.

Hosman told police he returned the dog to its owner, a friend of his.

However, investigators were having trouble finding the friend and the dog until now.

Officers found Buddi the Chihuahua and said he is doing just fine.

Police and West Valley City Animal Services worked to ensure Buddi is healthy and now back with his owner.

“We appreciate the passion and compassion that drives our investigators and officers to do the very best job possible for victims, their families and even, as in Buddi’s case, the smallest among us,” Roxeanne Vainuku said, West Valley Police information officer.

Estes said both he and Jeremy didn’t hesitate to spring into action once they saw the animal abuse happening.

Jeremy’s mom says Jeremy’s two dogs have been adopted by a family friend.