BOX ELDER COUNTY, Utah - The lightning-caused fire in Box Elder County, the "Stream Fire," has grown to 8,100 acres and is 80 percent contained.

It started Tuesday morning in Snowville, near the Utah-Idaho border.

Box Elder County officials said the fire is south and west of Snowville and has burned to Locomotive Rd.; no roads are closed.

No structures are threatened at this time. 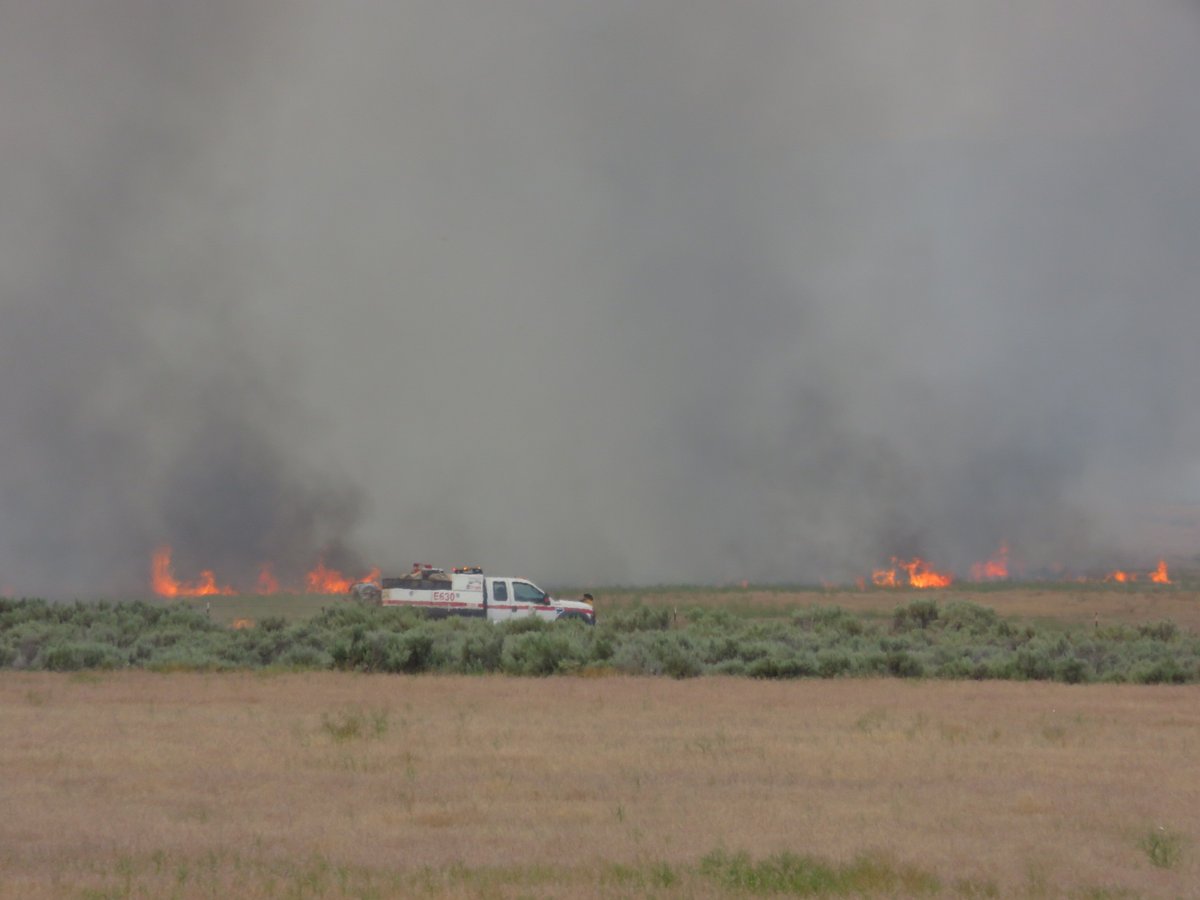